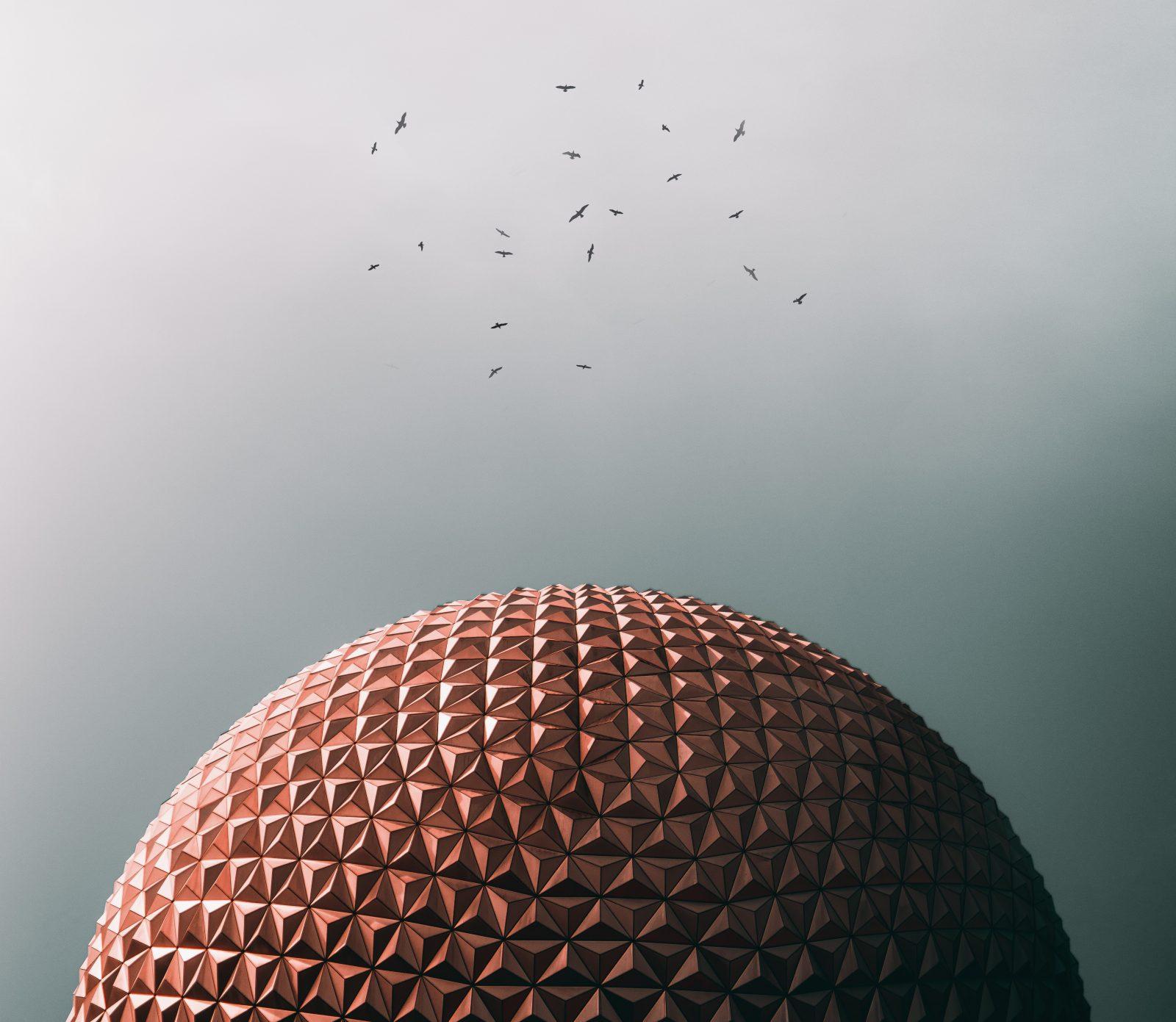 Disney just released their Q2 earnings report for 2020. After a turbulent quarter that was defined by a change of CEO and the COVID-19 pandemic, the financial report shows that the corporation did fairly well in spite of everything.

While many may have assumed that Disney would have lost money after being forced to close down their theme parks around the world, the company has managed to stay in the green this quarter. The quarterly revenue of $18.01 billion actually surpassed Wall Street estimates.

The specifics of the earnings report show how Disney’s diverse business ventures helped insulate it from the economic downturn brought on by the pandemic.

Disney addresses the lost revenue from theme parks and attractions in the earnings report by saying, “We estimate the COVID-19 impact on operating income at our Parks, Experiences and Products segment was approximately $1.0 billion primarily due to revenue lost as a result of the closures.”

That segment saw operating income drop 58% when comparing Q2 2020 to Q2 2019. This year, Disney’s Q2 closed on March 28th 2020, which means that their parks in the US had only been shut down for the last two weeks of their fiscal quarter.

The Parks, Experiences and Products segment will surely be hit harder in their Q3 reports because all of Disney’s theme parks would have been shut down for a large portion of the quarter. Disney Shanghai is set to reopen on Monday May 11th after being closed since late January, although there is not yet a date planned for opening the American parks.

Disney’s saving grace came in the form of Disney+. The streaming service was already gaining some significant traction due to its original content—like The Mandalorian—and its partnership with ESPN. Much like their competitor Netflix, Disney+ saw a massive boost in paid subscribers once lock downs became more widespread. From March 28th to April 8th, Disney+ saw its paid subscribers increase dramatically from 33.5 million to over 50 million.

Much like the expectations at Netlflix, it is safe to assume that after enjoying a massive boost in subscribers thanks to the pandemic, Disney+ will see growth drop off. Once quarantines are lifted, user engagement will probably decrease slightly and the rate at which new users subscribe will taper off.

Fortunately for Disney, once they get to that point, theme parks and cruise lines should be open again and all of their revenue streams would be flowing. Although the Q2 earnings report does not capture the financial impact of the entirety of the COVID-19 pandemic, the report does provide a good outlook for the company moving forward.

In the press release that accompanied the Q2 earnings report, Disney’s new CEO, Bob Chapek, highlighted the company’s success during the volatile climate.

“While the COVID-19 pandemic has had an appreciable financial impact on a number of our businesses, we are confident in our ability to withstand this disruption and emerge from it in a strong position,” said Chapek, “Disney has repeatedly shown that it is exceptionally resilient, bolstered by the quality of our storytelling and the strong affinity consumers have for our brands, which is evident in the extraordinary response to Disney+ since its launch last November.”

Published in Disney, Entertainment and News