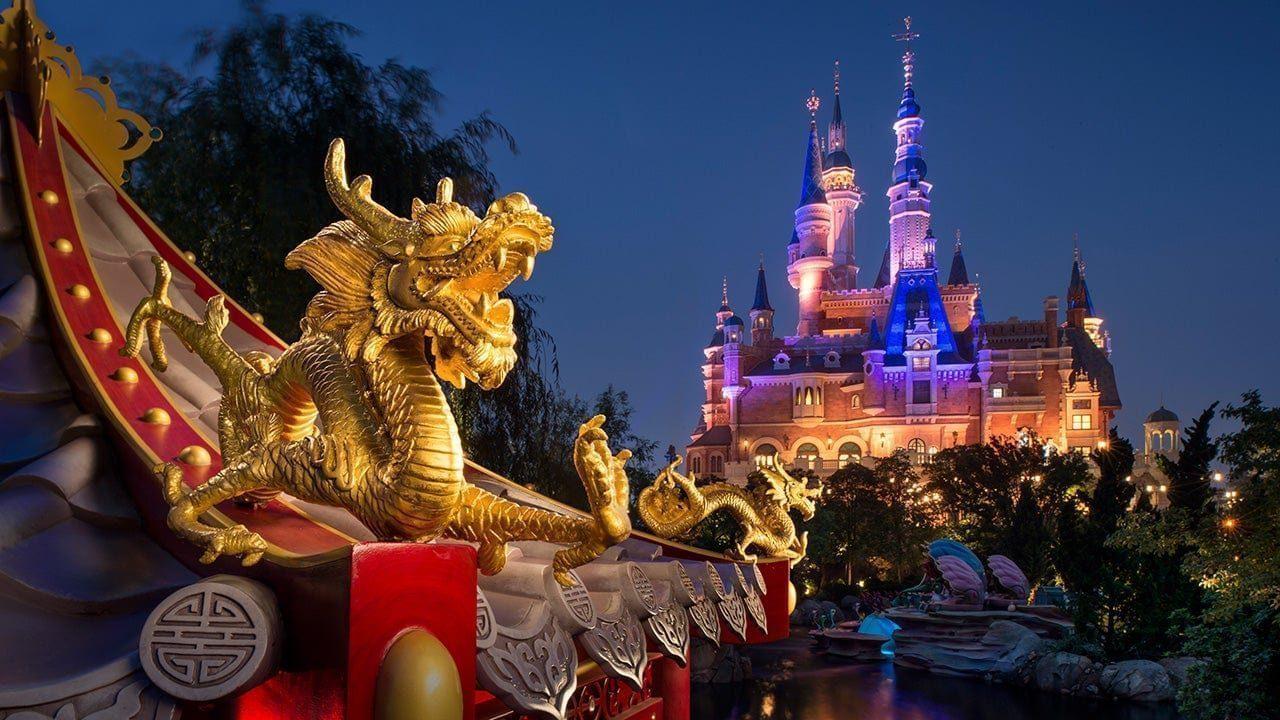 Contagious diseases are a universal concern. The memes making the rounds on social media referencing plagues in years ending with ’20 have made light of the fact that we might be due for another. Not even a full month into 2020, we are facing a possible pandemic, the coronavirus outbreak.

The coronavirus that originated from a market in Wuhan, China (medically named 2019-nCoV), has triggered a massive international response. The highly contagious nature of the disease, and lack of medications, are forcing some drastic measures. In addition to imposing strict preventative measures, the Chinese government is dedicating a 1000 bed hospital to combating the virus.

This disease has struck at a time that is a perfect storm for a pandemic. The Lunar New Year holiday has been called the largest annual human migration in the world. This movement of masses of people through dense cities and public transportation makes it much easier for the disease to spread even more rapidly.

In an effort to contain the coronavirus outbreak, China has taken several proactive steps. Attractions and locations which see dense foot traffic have been forced to close.

The Shanghai Disney Resort has been closed by Disney Corp “in response to the prevention and control of the disease outbreak.” They made this decision in spite of announcing several events to celebrate the Lunar New Year, creating their “Year of the Mouse” events.

The Chinese government has also forced the closure of thousands of movie theaters across the nation. These decisions will have a financial impact for all parties involved, but do seem prudent considering the nature of the disease. Typically, the holiday sees the Chinese box office rake in over $1 billion.

Several cultural sites and tourist attractions have been closed in China as well. The Forbidden City, portions of The Great Wall, and the National Museum of China have all been closed to the public.

35 Million Chinese citizens are facing travel restrictions due to 14 cities across the nation being locked down. The Chinese ministry of travel has also ordered travel agencies to stop sales of packages and tours. The Chinese civil aviation authorities and state rail operator stated that all canceled trips will be refunded.

China’s Xinhua News reports that early symptoms include diarrhea, nausea, headaches, fatigue, or problems with digestive and nervous systems, as well as the initial fever and cough. Primarily, the virus is known to mimic the symptoms of pneumonia.

As of Sunday, over 2,000 people have been infected and 56 have died. Asia has been hit the hardest by this disease, but it has spread rapidly around the globe. Hong Kong has declared a state of emergency after five cases of the coronavirus have been confirmed on the island. The Hong Kong government has extended the Lunar New Year break for schools and universities, keeping them out of session until February 17th.

There are five confirmed cases in the United States, one in Washington, Illinois, and Arizona, and two in California. Dozens of people across US are being tested. The disease has also made it as far as France and Canada, with three confirmed cases in the former and one presumptive case in the latter. There are four cases in Japan, eight in Thailand, four in Malaysia, four in Singapore, three in South Korea, and two in Vietnam.

In one of the more noteworthy cases, the World Health Organization reported a human-to-human case in Vietnam after the patient’s father visited him from Wuhan. In spite of the coronavirus outbreak, WHO has not declared a world health emergency.

Preventative Measures You Can Take

The virus has no known antibiotics at the moment. Most treatments focus on managing symptoms and supporting the respiratory system. You can take precautions by avoiding densely populated areas and washing your hands thoroughly and often. The CDC also suggested that people avoid all non-essential travel.