By Alicia Raeburn
GRIT  DAILY ®
The Premier Startup News Hub.
Grit Daily News is the premier startup news hub. It is the top news source on Millennial and Gen Z startups — from fashion, tech, influencers, entrepreneurship, and funding.
Get Up To Get Down With New York’s Earliest Dance Party
By Alicia Raeburn

One or twice a month, a small group of New Yorkers rise before sunrise, dressing up in strange outfits decked out in glitter and glam, and heading to different undisclosed locations. Huggers greet each individual at the door, check a ticket, and lead them inside, or — depending on the venue —keep them outdoors. What […]

One or twice a month, a small group of New Yorkers rise before sunrise, dressing up in strange outfits decked out in glitter and glam, and heading to different undisclosed locations. Huggers greet each individual at the door, check a ticket, and lead them inside, or — depending on the venue —keep them outdoors. What is the story behind this secret rendezvous? A delightfully strange and welcoming party that is noticeably absent from alcohol and filled to the brim with fun and laughter.

What Is This Early Morning Dance Party?

This new party in town has nothing to do with booze-heavy crowds or awkward late-night dance sessions. Daybreaker, the mastermind behind this simple yet rapidly growing idea, is putting on events throughout NYC, giving New Yorkers a ridiculously fun way to let loose without the haze of alcohol. The idea is simple: bring together a group of folks to celebrate the day, do so with an interest in mindfulness and wellness, and create a community from it. Daybreaker has done just that, starting with one event that has now erupted into a global phenomenon. Now, Daybreaker parties can be found in 22 cities around the world and, as of recently, on college campuses throughout the country.

The model is based on the idea that dancing as a community is good for both the body and the brain. Daybreaker bases this on the science behind a sober morning dance party assisting with the release of feel-good chemicals in your brain.: Dopamine, Serotonin, Oxytocin, and Endorphins. Through their coordinated structure of an early morning wake-up call, a team of huggers at the door, and a mass of physical movement and exertion throughout the event, the team claims to stimulate all four of the chemicals creating the foundation for a productive and happy day.

Each Daybreaker event has a theme and costumes are encouraged, the weirder the better. There are two options for Daybreaker tickets: a higher cost one that includes a pre-party yoga or fitness class and another just for the dancing. The fitness class starts at 5:00 A.M. giving way to the dancing at around 6:30 A.M. The official dance party is led by different DJs, bands, and an awesome hype man that gets the crowd excited and wild.

The bar is lined with drinks, though different from the usual suspects. At Daybreaker, expect to indulge in yogurt drinks, coffees, and juices free of charge in between the wild dance sessions. The venue changes for each event (the next one is being held on a boat!), and so far has rotated mostly between Manhattan and Brooklyn. After two hours of reckless uninhibited dancing, the morning ends with an intention set and, often, a local artist or musician to lead a soulful connection to each other.

Get tickets and find out more info here. 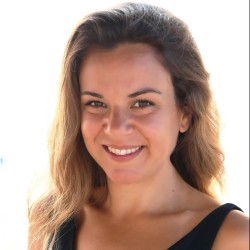 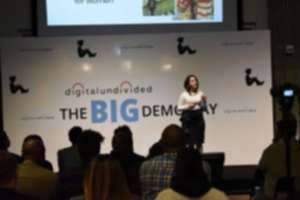 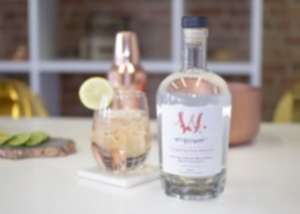 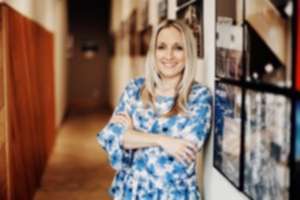 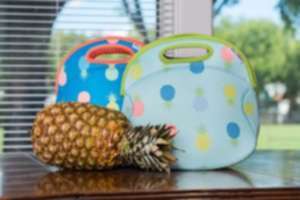 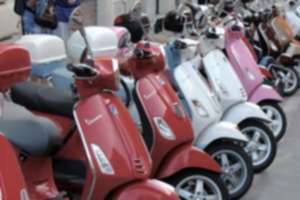 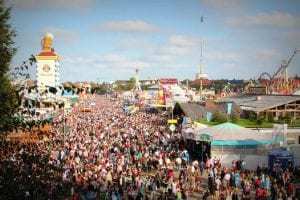