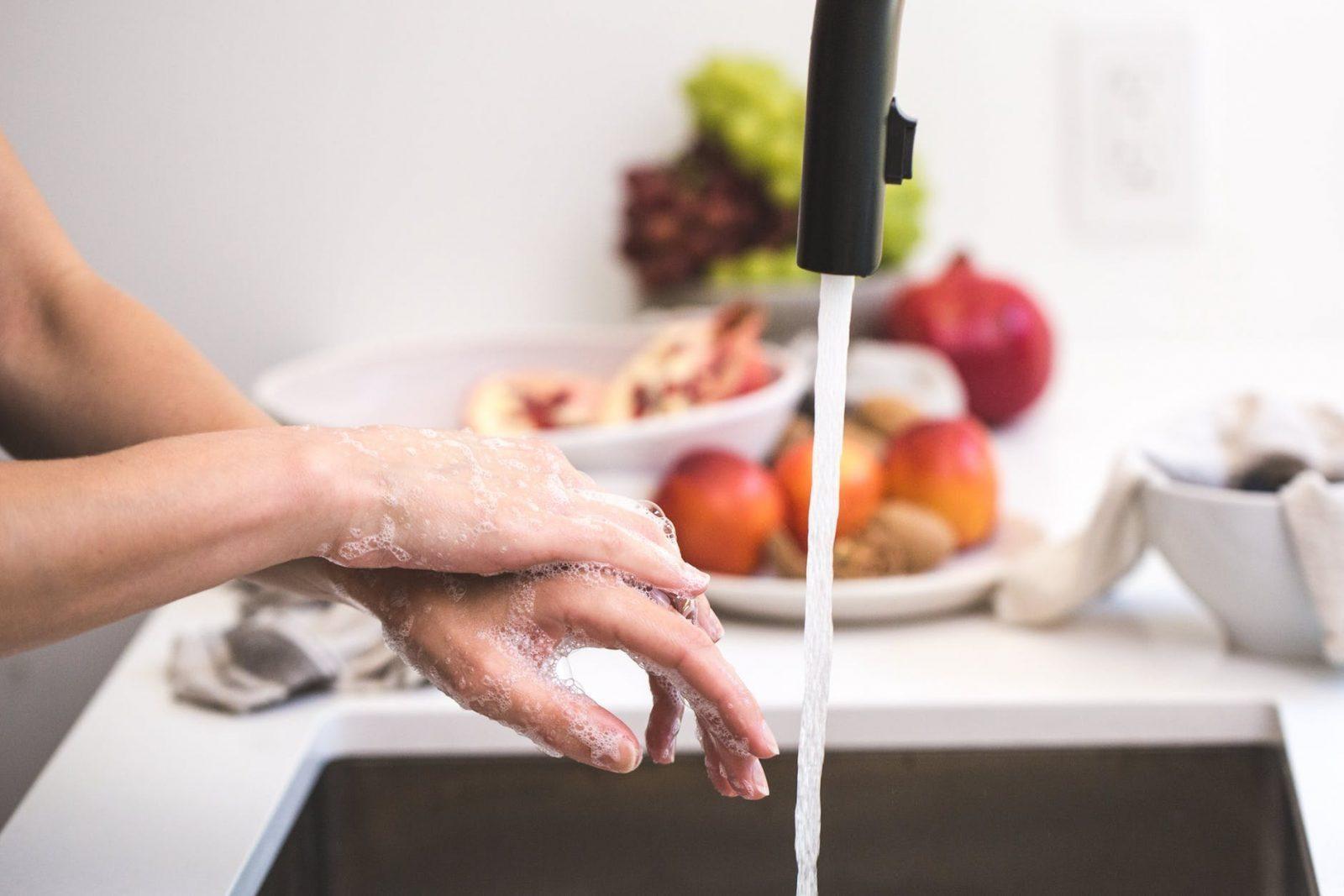 W.H.O. Officially Declares Coronavirus A Pandemic – Here Is What That Means

The World Health Organization (W.H.O.) has declared the novel Coronavirus (Covid-19) virus outbreak a global pandemic as of Wednesday morning. As global case numbers have reached above 100,000, world governments are scrambling to fight the spread of the virus across nearly every continent.

Meanwhile, state officials, schools and various event groups are cancelling gatherings to try and prevent more people from facing exposure. In San Francisco, large gatherings of 1,000 people or more have been banned in totality. Universities like the University of Utah are facing the question of whether or not to move all classes to online for the remainder of the semester, and music festivals like Ultra Music Festival and Coachella have either been canceled or rescheduled.

What qualifies a pandemic over an epidemic?

World health officials have been wary to confirm that the Coronavirus outbreak qualifies as a global pandemic. The term comes with its own connotations, and some have raised concern that the declaration of it’s position as a pandemic would increase the already rising hysteria around the world.

But that’s exactly why officials have decided to name the Coronavirus outbreak for what it is: a global pandemic. The definition of a pandemic describes it as a disease that has effectively impacted a geographical location, where more than one country—or the whole world—has struggled to contain an outbreak for an extended period of time.

As the global count of confirmed cases jumped nearly overnight from 80,000 to 115,000, as Italy extended its lockdown to include the entire country, and even as new cases slowed in China—where the outbreak first occured—it became clear that there were no signs that the virus would slow its spread anytime soon.

Concern in the United States that the virus would begin to spread within the community began only a couple of weeks ago, when the first case of a community-spread patient popped up in the Sacramento area. It was, at the time, the only case confirmed in the United States that did not include those in quarantine after returning from travels in Asia.

Today—less than two weeks later—more than 1,000 people in the United States have tested positive with the disease in over 40 states. But as symptoms can take up to two weeks to appear—with the average time span being around five days—health officials worry that the number of cases could increase exponentially over the next few days. Meanwhile, those that have not tested for the virus yet could still be transmitting it through their community.

Why officials have designated Coronavirus as a pandemic now.

Confirmed cases are rising exponentially—as they have been doing for weeks now—and countries have struggled to contain the spread of the virus despite canceling events and travel plans worldwide.

The World Health Organization’s decision to classify the outbreak as a pandemic comes during a time when governments around the world are, in their eyes, not doing enough to combat the spread of the virus.

“WHO has been assessing this outbreak around the clock and we are deeply concerned both by the alarming levels of spread and severity, and by the alarming levels of inaction,” wrote the organization’s Director General, Tedros Adhanom, in a statement on Wednesday morning. “We have therefore made the assessment that COVID-19 can be characterized as a pandemic. Pandemic is not a word to use lightly or carelessly. It is a word that, if misused, can cause unreasonable fear, or unjustified acceptance that the fight is over, leading to unnecessary suffering and death. Describing the situation as a pandemic does not change WHO’s assessment of the threat posed by this virus. It doesn’t change what WHO is doing, and it doesn’t change what countries should do,” the statement continued.

Those that have not yet been exposed or infected with the virus can and should expect their day to day lives to change significantly over the coming weeks. The WHO’s decision to classify the outbreak as a global pandemic brings with it a far-reaching impact. Schools will likely cancel classes, gatherings will likely face a ban from local officials, and companies will likely begin asking employees who can work from home to begin doing so.

At the very least, though, the organization urges individuals to act with caution and preparedness in mind. Avoid large crowds, avoid touching your face, and wash your hands often. Avoid going around elderly individuals or individuals with a weakened immune system after being in large crowds or public spaces. To ignore officials’ recommendations at this point would be, to be frank, an act of selfishness.

Published in Health, Health and Wellness and Life