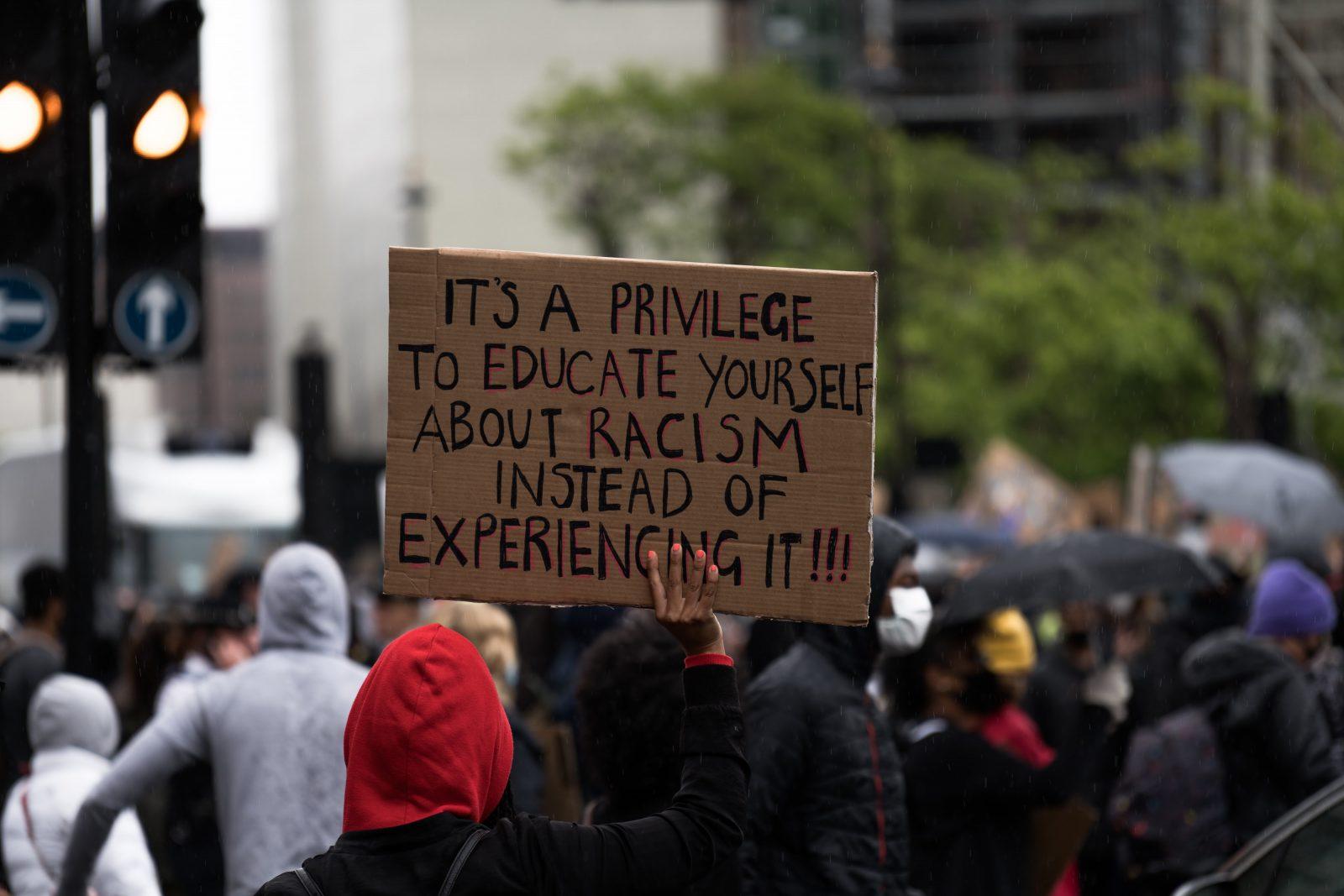 Positive Change Brought On By The Modern Civil Rights Movement

On May 25, 2020, Minneapolis police killed Geroge Floyd after he allegedly used a counterfeit bill. What followed was a renewed civil rights movement fighting for an end to police brutality and justice for the Black community.

Over the course of the last several weeks, the protests and activism have resulted in an impressive amount of meaningful change. Although, of course, there is always more to do. Here are all of the most major changes as a result of the current civil rights movement. This article will be updated as events occur.

One of the most significant developments that occurred as the result of the protests was the arrest of George Floyd’s murderers. Derek Chauvin, the officer directly responsible for Floyd’s death, was arrested on May 29th. The District Attorney charged Chauvin with second-degree murder and second-degree manslaughter.

As a result of massive protests and widespread social media outcry, the FBI opened an investigation into the death of Breonna Taylor. Taylor was an EMT. Police shot her while she was asleep in her bed as part of a drug investigation. Louisville Metro Police Department announced Tuesday that it fired Brett Hankison, one of the officers involved in Taylor’s March 13 shooting. None of the officers involved in Taylor’s death are under arrest, at the time of this writing.

Atlanta police shot and killed Rayshard Brooks June 12 in what the Mayor called an unjustified use of deadly force. The officer who shot Brooks, Garrett Rolfe, is now facing felony murder charges. The Atlanta police chief also resigned the day after the shooting.

Breonna Taylor and George Floyd were not the only deaths that contributed to sparking this civil rights movement. In May, a video came out of Travis and Gregory McMichael gunning down Ahmaud Arbery as he jogged down the street. A third man, William Bryan, filmed the incident and was later revealed to be involved in the crime. All three men were indicted Wednesday in the murder of Ahmaud Arbery.

Change on the Legal Level

For weeks, protestors have marched through the streets chanting “I can’t breathe”. The chant is a repetition of the last words of George Floyd, Eric Garner, and other victims of police brutality. The chants were powerful enough to prompt the banning of the chokehold. Minneapolis, Denver, Dallas, Houston, Washington, D.C., and the entire state of California all banned police chokeholds in the weeks following George Floyd’s murder. New York passed the Eric Garner Anti-Chokehold Act on June 8th. The act is named for the New York City man who died in 2014 after being placed in a chokehold by police.

New York City Mayor Bill de Blasio also announced a list of proposed reforms to the NYPD. Some of de Blasio’s most significant suggestions include a funding shift from NYPD to youth and social services and increased transparency in police disciplinary procedures.

Alexis Ohanian, the CEO of Reddit, announced that he resigned from the board of Reddit. He encouraged the remaining members of the board to fill his seat with a Black candidate. He also donated $1 million dollars to Colin Kaepernick’s Know Your Rights Camp.

In addition to working to create a more diverse and inclusive environment, some major companies including Nike, Twitter, and Vox Media made Juneteenth a paid holiday.

155 years after the Confederacy lost the Civil War, Confederate monuments are now coming down across the United States after renewed outrage that these statues, symbols of racists long dead, are still standing. Angry protestors removed some of the statues, while city leaders ordered the removal of others. In several US cities, cheers erupted when the monuments toppled.

Speaking of longstanding symbols of racists long dead, let’s talk about the confederate flag. Traditionally thought of as a white institution, NASCAR announced they are banning the use of the confederate flag. The move was a surprise to many. Among the surprised was driver Ray Ciccarelli, who said he’d quit over the decision after an impressive zero win career.

After the decision came an outpouring of support for NASCAR driver Bubba Wallace. He is the first Black full-time driver in the top series since 1971. Last week, he found a noose on his property. Although the FBI concluded that Bubba Wallace was not the victim of a hate crime, the support he received is still a meaningful change in an institution that has always been the pinnacle of straight white maleness.

I’ve said it before, and I’ll say it again. We still have a lot of work to do. We have 400 years of systemic, institutional racism to dismantle. But do not be discouraged. The modern civil rights movement is already affecting change, and it will continue to do so if we all stay invested.

This article will be updated as change occurs.