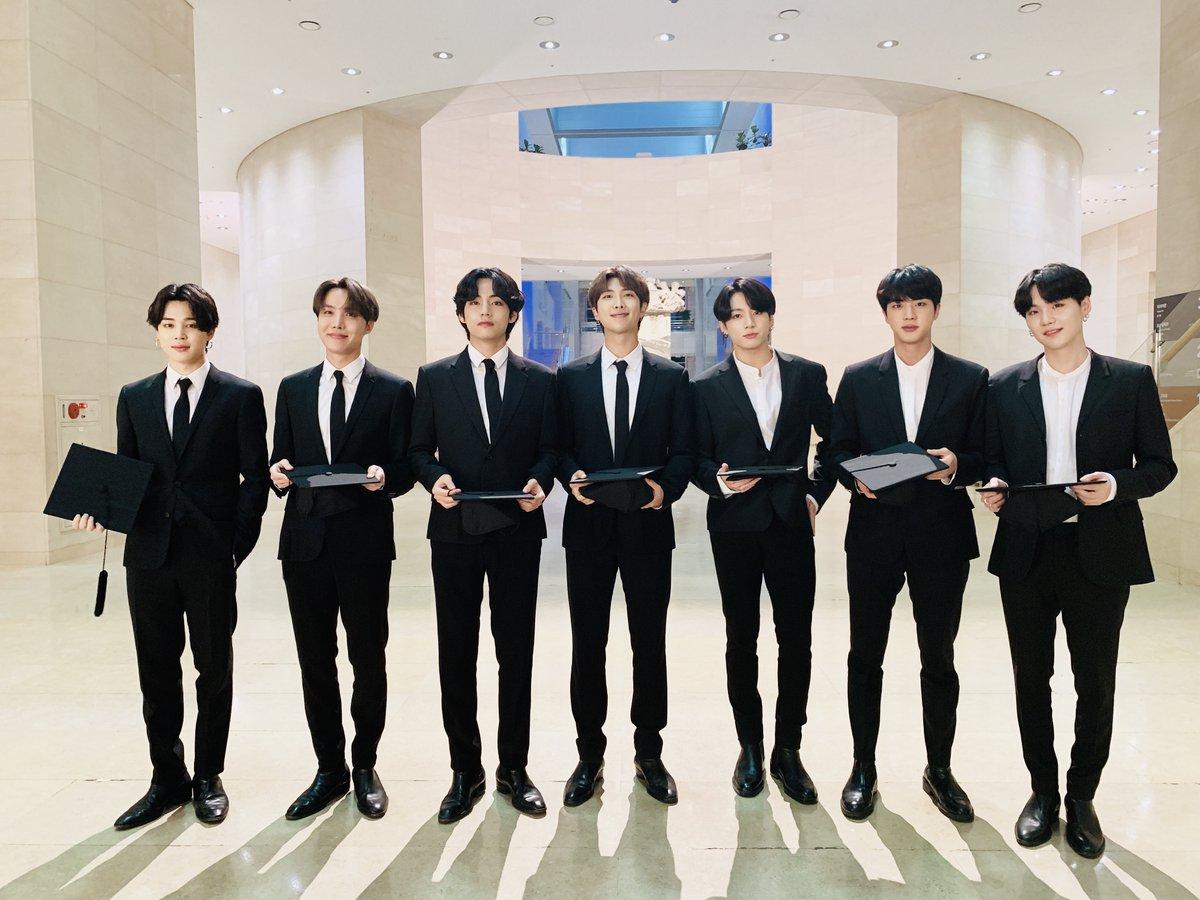 BTS and the BTS ARMY have quite the close relationship; I also feel like it’s one of best artist/fan relationships I’ve seen—and been a part of. They further proved that this weekend after ARMYs raised over $1 Million for the Black Lives Matter movement.

BTS Give Back and Give Big

Last Wednesday, the K-Pop septet released a statement on their personal Twitter account showing their support for the Black Lives Matter movement.

“We stand against racial discrimination. We condemn violence. You, I and we all have the right to be respected. We will stand together. #BlackLives Matter.”

They released the tweet in both Korean and English, reaching their fans from all over the world.

Just a few days later on June 6, it was reported that the group and their company, Big Hit Entertainment, made a joint donation of $1 Million to Black Lives Matter. Once the news reached social media, fans took note and came up with a plan.

After the news of BTS and Big Hit’s donation, ARMYs decided that the fanbase should try to match them.

Several fans reached out to One in an ARMY, a fan-run charity initiative which puts on monthly charity events, asking them to create a way for fans to donate as well. They created a carrd which directed people to donate to different organizations.

In addition, they gave the option to split their donation so it reached said organizations, such as Black Lives Matter, Reclaim the Block, Black Visions Collective, National Bail Out, Black LGBTQIA+ Migrant Project, and several more using ActBlue.

When it came to creating the hashtag, Twitter user @naija0329 first came up with the idea of coming up with one so word of the plan would spread.

Not long after, @Monosplaylist came up with #MatchAMillion and the tag quickly began to trend.

Over the next day, donations poured in and One in an ARMY allowed everyone to see the progress via their donation tracker. Within the first 12 hours, over $500,000 had already been raised from the donations through ActBlue; they also gave the option for those who donated directly to organizations and wanted their donation to count to fill out a Google Form, and One in an ARMY would count it towards their tracker.

While BTS were participating in YouTube’s Dear Class of 2020 event, more and more donations came through and by the end of it, they reached over $1 Million raised in 24 hours by over 34,000 people; this made BTS and ARMY’s donation a combined $2 Million for the Black Lives Matter movement.

When donations broke $1 Million, One in an ARMY took to Twitter to announce the big news.

“Just like BTS, we were able to donate 1M dollars to help fund: bailouts for those arrested for protesting police brutality, black-led advocacy orgs fighting against systemic injustice, support for the physical and mental health of the black community,” they said in a following tweet. Although they reached the $1 Million mark, there are no plans to stop the donations any time soon.

As an ARMY, it is wild to see how so many fans were able to raise that much money in such a short amount of time. Being that I am also Black, it is safe to say that the events that happened in the last two weeks have shaken me to my core, so when I am seeing my favorite group speaking up on the matters at hand, as well as fellow ARMYs coming together to stand up for equality and justice, it brings me joy and comfort to know that we are all fighting to bring change to the world we live in.

If you would like to donate, feel free to do so by clicking here.