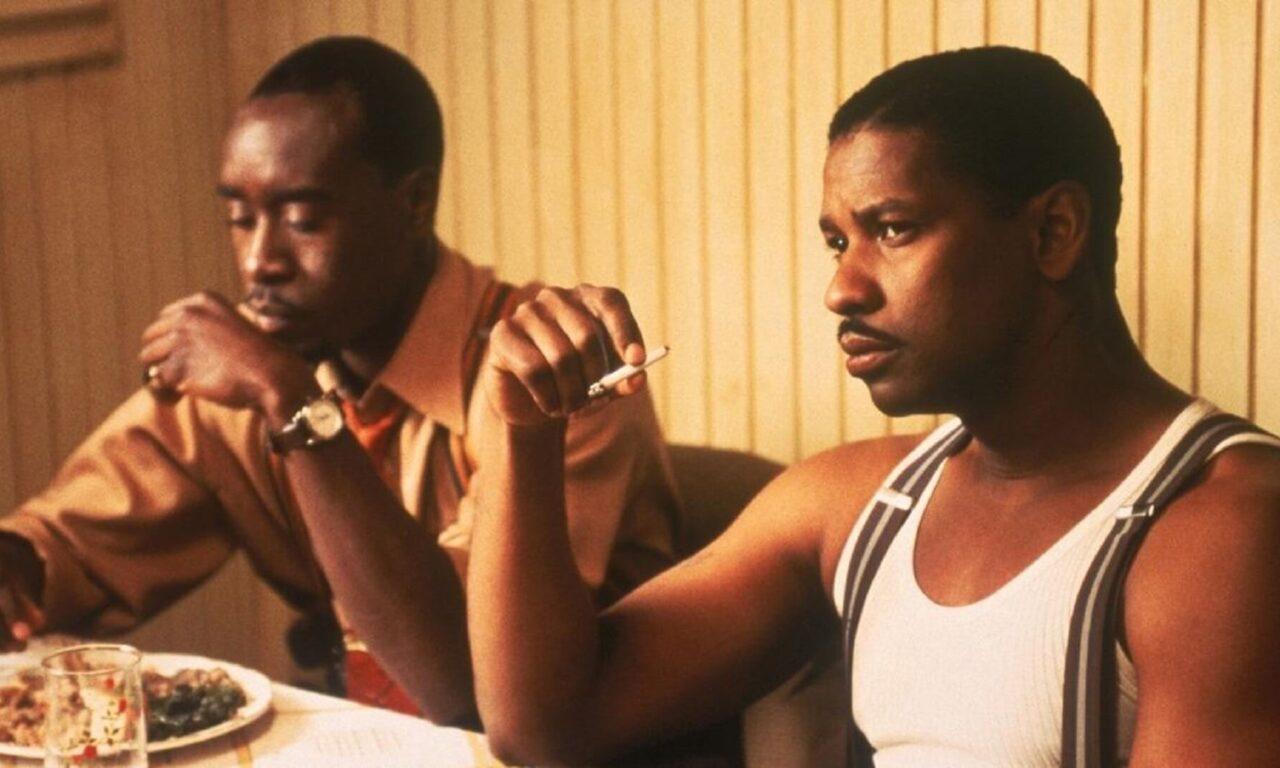 At Grit Daily, lately we’ve been recommending an array of films to watch from home as we’ve been quarantined. The coronavirus has kept most of us isolated with too much time to watch TV. Now, to make matters worse, many of us across the United States are staying home because of the tragic effects of police brutality and systematic racism. Curfews are in action around the states due to the tragic but also inspiring — the peaceful protests — events of the last few days. If you want to help those in need of it, donate. Black lives matter. Today, for our entertainment section, we wanted to take time to highlight, discuss, and recommend ten great films from ten black filmmakers. If you haven’t seen any of these following movies, get on it.

The late John Singleton broke ground with his classic drama, Boyz n the Hood, but if there’s one movie of his that simply does not get enough love, it’s the powerhouse drama Baby Boy. It’s a movie brimming with life, color, and energy. It’s a beautiful movie, aesthetically, but intense and packs a heavy punch. Scenes with Taraji P. Henson, in which she gives one of her best performances, are grueling. Tyrese Gibson is equally fantastic. Baby Boy is a movie more people should talk about, especially when it comes to how imaginative Singleton is as a filmmaker. He knew how to make locations so tactile and vivid.

Beyond the Lights (Gina Prince-Bythewood)

A bit of a spoof but also a real deal blaxploitation film, Black Dynamite is a blast. Scott Sanders’ film is already a bit of a cult classic with all the love it deservedly gets. Michael Jai White has the role of his career as the titular badass, who’s endlessly watchable and quotable. It’s a great comedy.

Black Girl has some of the most beautiful and grueling images. It’s pure heartbreak, watching a black woman from Senegal working for a horrific couple in France. The 1966 film is as much a horror movie as it is a drama, although the lead (played by Mbissine Thérèse Diop) is a beautiful soul. For any cinephile, Black Girl is a must-watch. It’s such an elegantly craft and observational film by Sembène.

The Devil in a Blue Dress (Carl Franklin)

Carl Franklin is one of the most important directors of the ‘90s we don’t talk about enough. Franklin’s two knockout crime movies, The Devil in the Blue Dress and One False Move, are top-shelf, character-driven thrillers. Franklin brings so much humanity and intensity to the genre. There’s nothing cookie-cutter or phony about his thrillers, especially The Devil in a Blue Dress. It’s a classic noir with a towering movie star performance from Denzel Washington and an MVP supporting performance from Don Cheadle.

Keenan Ivory Wayans is one of the most important, influential, and funniest voices in comedy. We could talk all day about the comedic pleasures of In Living Color, but let’s start with his directorial debut, I’m Gonna Git You Sucker. Even simply thinking about this movie brings the laughs. Every scene has a diamond of a joke. With only $3 million, Wayans put every dollar on screen in his classic action-comedy. It’s both a very accomplished debut and a classic comedy. Nothing about I’m Gonna Git You Sucker feels like a directorial debut, but instead a new and crucial voice in comedy already fully-realized.

Maybe Ava Duvernay’s breakthrough film. Personally, this is my favorite of DuVernay’s. As a director, it’s her tightest and maybe most intimate piece of her work. There’s one scene in particular on a dance floor that’s impossible to forget. It’s beautiful and sexy. The intimacy and love DuVernay depicts in Middle of Nowhere is just next level storytelling and filmmaking. It’s a heartfelt drama that you feel deep in your bones long after you’ve seen it.

Spider-Man: Into the Spiderverse (Co-Directed by Peter Ramsey)

Without question the best Spider-Man movie and one of the top three superhero movies of all time. No superhero movie is as cool as Spider-Man: Into the Spiderverse, which is such a bold and unique vision for a comic book movie. There’s nothing quite like it in the superhero world as far as movies go. It’s an exhilarating experience, both in theaters and at home. Every second dazzles. Spider-Man: Into the Spider-Verse was co-directed by Peter Ramsey, a tremendous storyboard artist-turned-filmmaker. We’d also like to recommend Ramsey’s DreamWorks fantasy film, Rise of the Guardians, which is another very imaginative and unique animated film.

The Spike Lee movies we could’ve listed are endless. We all know and hopefully have seen the classics — Do the Right Thing and Malcolm X, to name two of many — but we wanted to shed more light on a sometimes overlooked Lee picture. Set during 1977, Lee focuses on a New York in heat and fear when the Son of Sam is on the loose. The amount of fear, distrust, paranoia, and pain Lee depicts, it remains tragic and relevant today. Summer of Sam digs under the skin with its intense, all-consuming imagery. Lee is one of the greats, without question, and he’s the best of the best when it comes to using music to tell his stories. How Lee uses The Who’s “Baba O’Reilly” is so nightmarish, dreamlike, and jaw-droppingly good. Summer of Sam is flawed and a bit rough around the edges, but it’s another singular vision from Lee.

Bonus recommendation: shoutout to another undersung Lee film, Girl 6, which uses only Prince songs as the soundtrack. Another hypnotic experience from Lee.

The movie gods (aka Blumhouse and Universal) should have been kinder to Justin Dillard’s thrilling survival tale, Sweetheart. Considering the low quality of some of Blumhouse’s theatrical releases, like Fantasy Island or Truth or Dare, it’s baffling Sweetheart went straight to VOD. It’s such a cinematic horror movie, which follows a woman stranded on an island trying to survive a sea monster.

Sweetheart should’ve been released in theaters and launched actor Kiersey Clemons into movie stardom. She’s so naturally charismatic and watchable in Sweetheart. She stuns in the lovely Heart Beats Loud, too, but her mostly one-woman show in Sweetheart is low-key spectacular. Watch Clemons’ performance in Sweetheart on Netflix and then feel flabbergasted wondering why this killer story wasn’t shown in theaters across the country.