There’s never a wrong time for a horror movie marathon, right? It’s good to immerse yourself in the scares and maybe, just maybe forget some real world horrors for a minute and focus on fantastical ones. Then again, some of the best horror movies ever tap into very real fears. But horror movies are great escapism, especially the more fantastical they are.

There’s a variety of platforms online to stream horror movies. Shudder is probably the best outlet for it, as Netflix, Amazon, and Hulu’s selections for the genre always disappoint. They don’t change up their options nearly enough. Still, there are a few excellent choices out there, so if you’re in the mood for some horror movies, here are a few recommendations.

Pure hypnosis. Gaspar Noé’s dance horror movie is like a neverending nightmare that somehow only lasts around 90 minutes. Set in a dance studio, everyone gets drugged and madness ensues. “Madness” may be an understatement, too. Climax is a horror movie that unnerves to the bone. It is a love it or hate it experience. There’s no middle ground for this movie. Noé, whose movies never hold their punches, crafts a dazzling experience that makes you sick. It’s deeply effective in its sinisterness.

Lamberto Bava’s 1985 Italian horror movie is blast. Just like Climax, it’s set almost entirely in one location. In this case, Demons is set in a movie theater with demons running loose. Locked in the theater, people will have to fight their way out as everyone gets infected and transforms into truly frightening evil creatures. The effects are gnarly. The pace is fast and furious. It’s pure entertainment with laughs and scares and gooey effects.

It’s almost surprising nobody’s ever attempted to remake Demons, but thankfully they haven’t. The film is a great slice of ‘80s Italian horror with vibrant colors and a lively soundtrack. There’s a scene with Billy Idol playing on a radio that’s almost out of a different movie, but what a moment. So much atmosphere. Demons is a horror movie with a lot of fun and personality.

The Descent (Available on Hulu)

It’s a common favorite among horror fans. Neil Marshall’s movie is already a modern horror classic. It’s arguably a perfect horror movie. Set in a cave with monsters running loose, a group of longtime friends fight to survive the blind beasts and maybe one another. Similar to The Thing, sometimes it’s the people you gotta worry about, not the monsters lurking in the dark.

Marshall’s movie is so tight, breathless, and consistently frightening. It’s a truly scary scary movie. The scares never let up but instead ramp up to a finale that’s very Predator, which Marshall acknowledges with a killer homage. As frightening as The Descent is, it’s wildly watchable. There’s something new to appreciate every time. It’s a horror movie that was great when it came out but somehow only continues to get better.

The Lodge (Available on Hulu)

Admittedly, maybe not the best horror movie to watch right now. Severin Fiala and Veronika Franz’s horror movie is set almost entirely in one home, a lodge. The less said about The Lodge, the better. It’s a movie best experienced knowing nothing. Throughout The Lodge, which has a chilling and icy atmosphere, the story is always steps ahead of the audience. It’s a frighteningly dark vision of a “family” falling apart. There are elements of loss and trauma that only amplify the feelings of unease running throughout all of The Lodge. It’s an immersive, unsettling experience not to be forgotten, similar to the directing duo’s previous film, Goodnight Mommy. 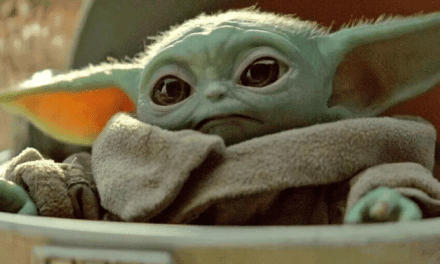 Big Deal He Is: Broke the Internet ‘Baby Yoda’ Has. But Why? 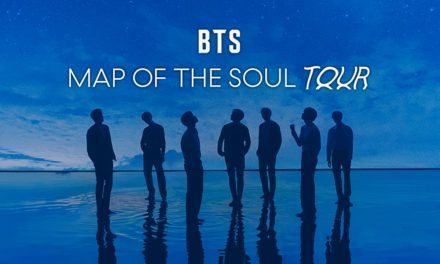 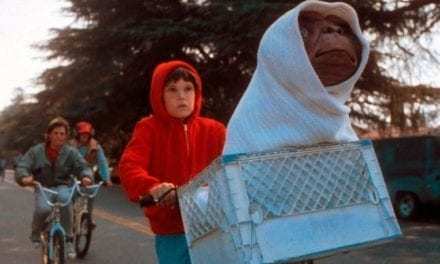 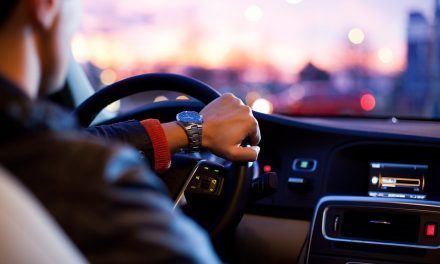