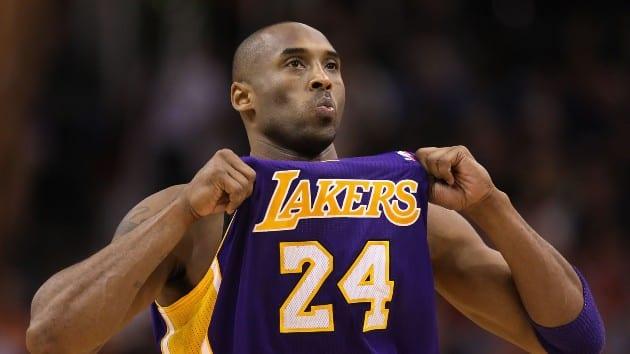 On Sunday, Jan. 26, time stood still as news broke that Kobe Bryant had passed away in a helicopter crash alongside his 13-year-old daughter Gianna Bryant and 7 others. Worldwide celebrities, athletes, and fans alike collectively mourned their tragic deaths. Many performances at the 62nd Annual Grammy Awards, which were held that same night, were dedicated to the “Black Mamba” and his family.

Following his death, Bad Bunny took to Instagram to pay respect to the 18-time NBA All-Star. “ I still remember the first time I saw a basketball game, at age 7 with my dad, and it was a game of this genius, and from that day on he became my favorite player,” he wrote. “This man has been an inspiration in many ways for me to be what I am today. RIP GOAT!”

Shortly after his initial tribute post, the 25-year-old singer posted a video of the freshly-written song playing inside a car with a link to the SoundCloud track in his bio. “6 Rings” has amassed nearly 2 million streams in the first 12 hours of its release.

“You won 6 rings, 5 with the NBA and one in a marriage that gave you your daughters,” the heart-wrenching lyrics call out. “Thinking that one of them left with you, got me outta control. But nah, it’s so you don’t play ball alone in heaven.”

Bryant is survived by his wife Vanessa and his 3 other daughters.