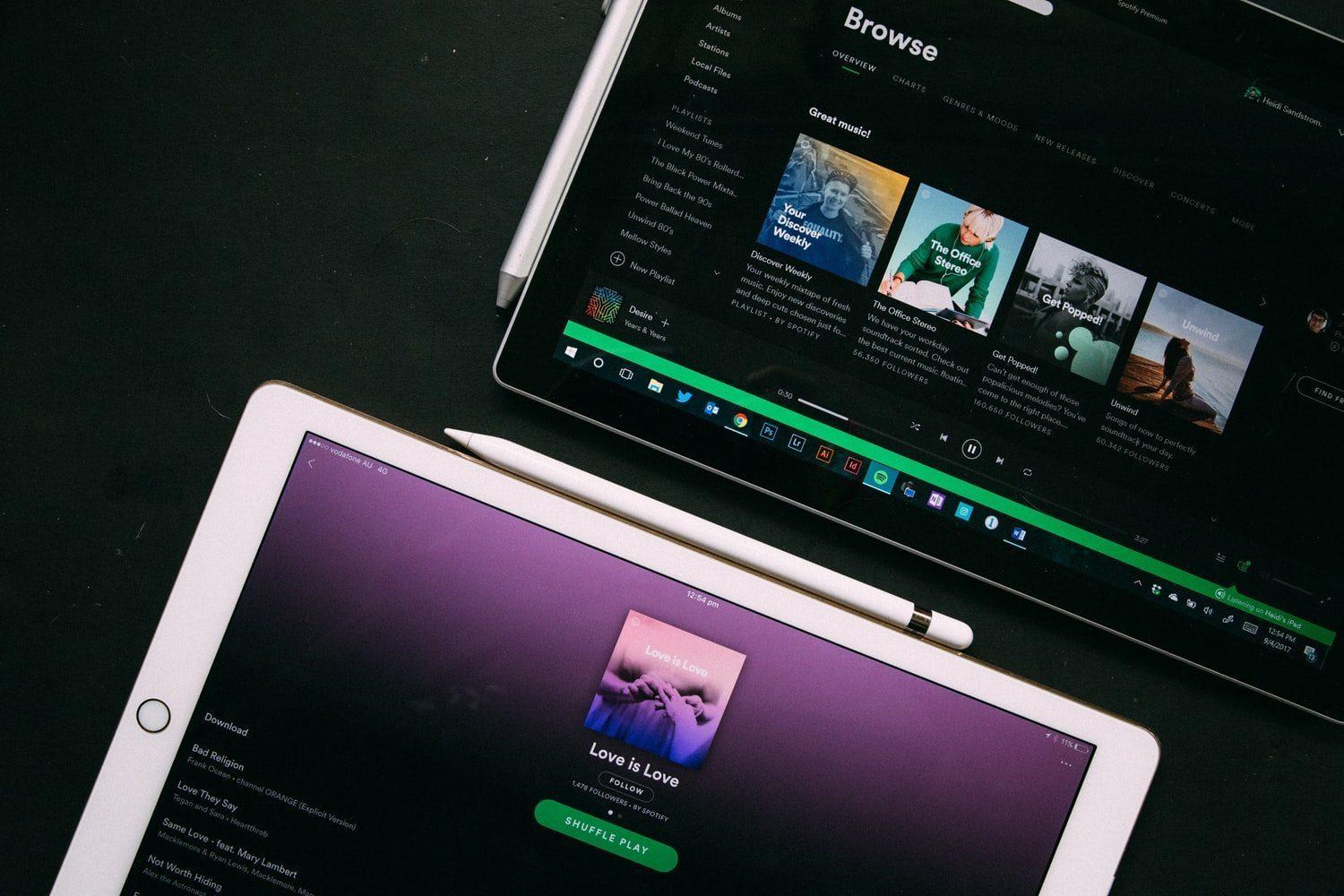 Major record labels now earn roughly $1 million per hour from music streaming alone, according to a report from Music Business Worldwide. Data analysis shows that music conglomerates such as Universal, Sony, and Warner Music Group earned $22.9 million a day in streaming revenue throughout 2019.

Despite these remarkable numbers, MBW’s report indicates that the industry’s rapid growth may be slowing down. Year after year streaming numbers have increased by around 30%, but 2019 saw less growth than 2018.

However, a healthy $1.43 billion annual joint growth is nothing to worry about for these major record labels. Music streaming, despite its inevitable future plateau, still accounts for over 80 percent of the industry’s profits.

But while the ‘Big Three’ is making $1 million per hour, their artists are the ones suffering. Currently, artists earn approximately $0.003 per stream on Spotify. From some services like Apple Music, that number is slightly higher sitting at $0.007. YouTube is ranked the lowest-paying at $0.0006 per stream.

To put these numbers in perspective, an artist on Spotify would need 336,842 streams in a month to make $1,472 – which would barely put them above the U.S. poverty line. To live a working-class salary of $36k, an artist would need to pull in approximately 1 million streams on Spotify monthly.

“Today’s report reflects the prospect of a future in which creators have a path forward…But it also reveals how much farther we must go to assure a healthy music community in which all music is valued and creators are fairly compensated. We still have not realized the full value of music on all digital services.”

Published in Brands, Music and News