Tina is a Staff Writer at Grit Daily. Based in Washington, she speaks and writes regularly on sustainable marketing and entrepreneurship practices.
She’s carved out a niche in digital media and entertainment, working with brands as CBS, Vanity Fair, Digital Trends and Marie Claire; and at such events as The Academy Awards, the Billboard Music Awards, the Emmy's, and the BAFTAs. Her writing has been featured in a regular column on Forbes, Thrive Global, Huffington Post, Elite Daily and various other outlets. For her work, she’s been recognized in Entrepreneur, Adweek, and more.

She also founded a non-profit, Cause Influence, to expand the reach of important social causes. Under her non-profit, she takes on pro bono clients with an emphasis on equality and representation. She also founded and manages a media company called Et al. Meaning “and others,” Et al.’s mission is telling the stories of underrepresented individuals and communities. 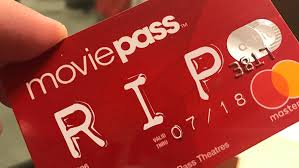 Nothing lasts forever. In the entertainment world, that’s particularly true. Remember Blockbuster? Many still long to visit their neighborhood franchise and peruse the shelves, an… 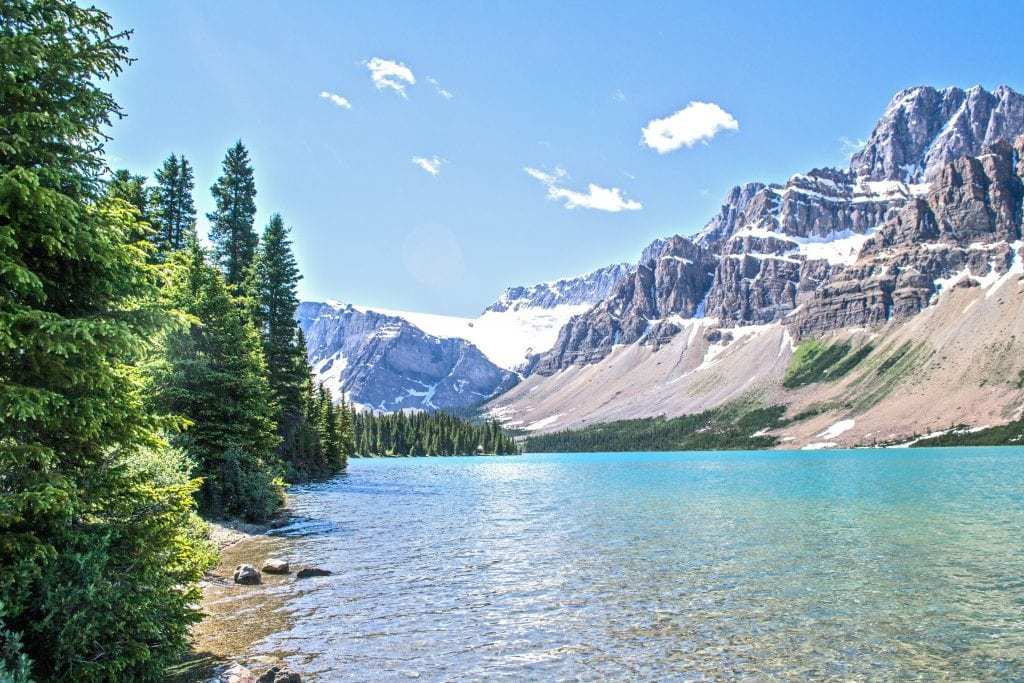 2020 has definitely been off to a shaky start. There have been over 950 earthquakes in Puerto Rico this year and we are only sixteen… 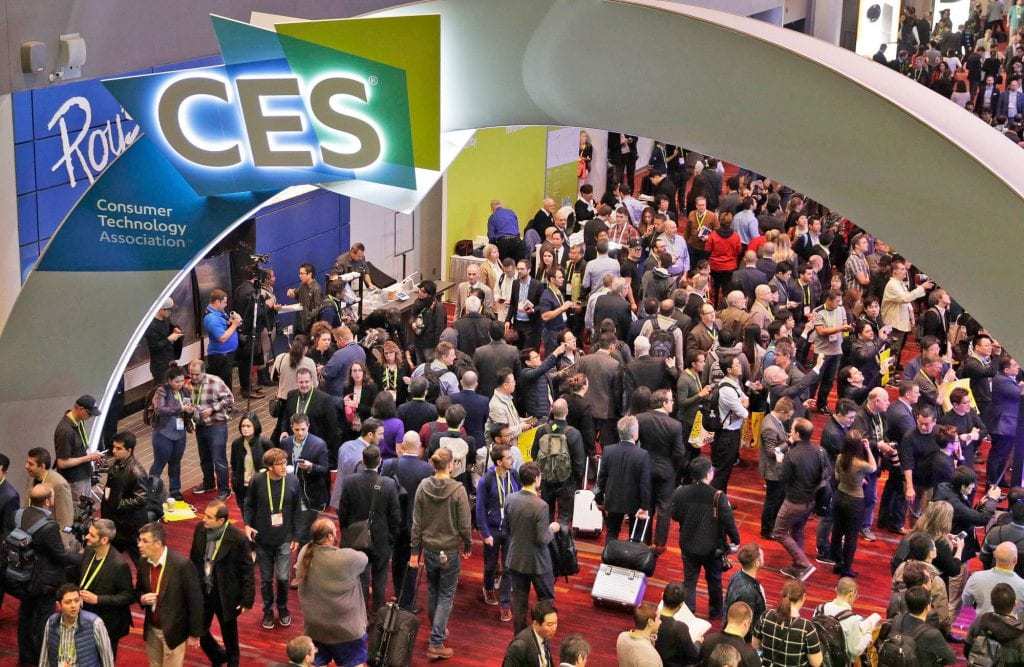