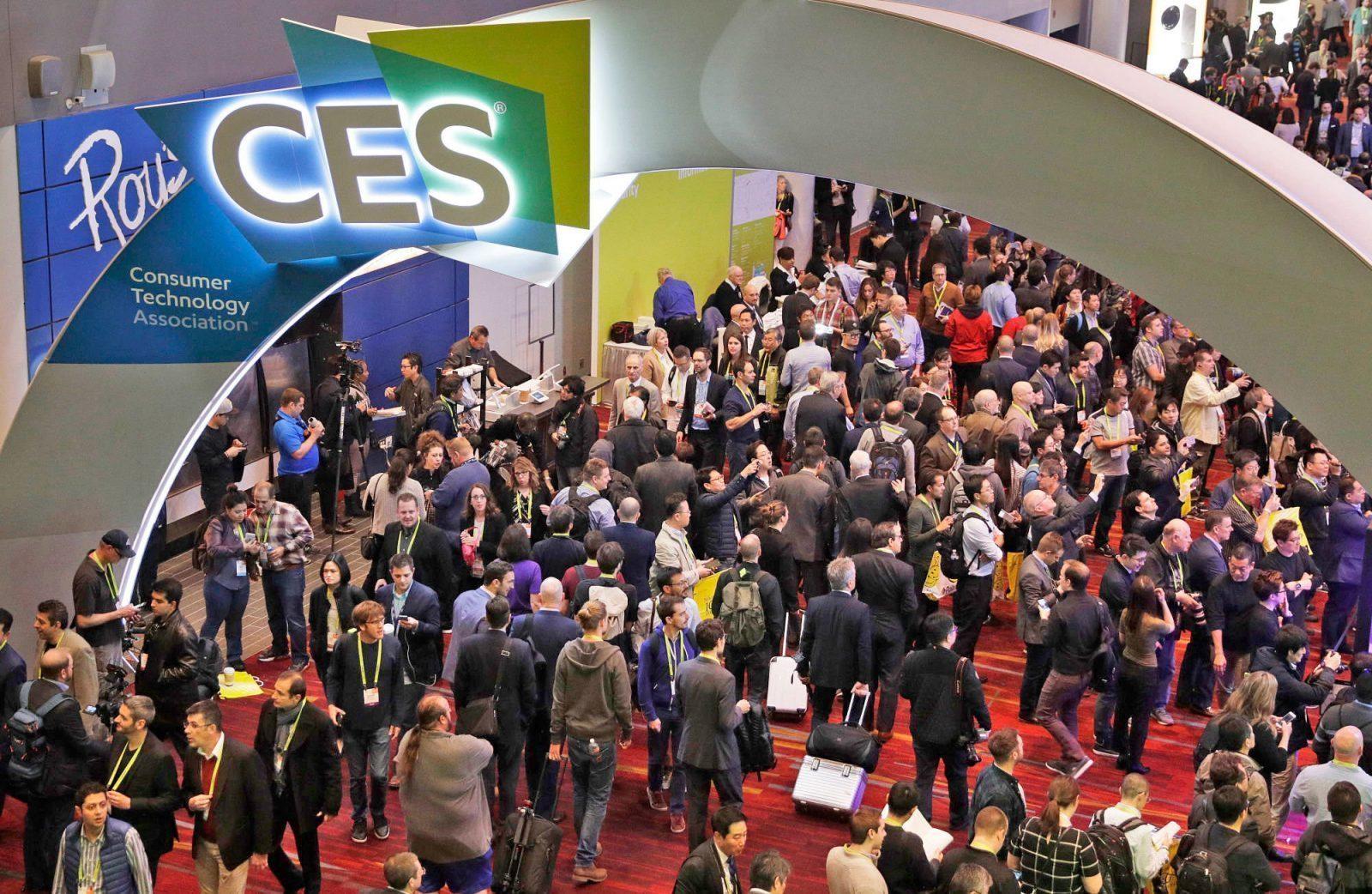 Next week the world’s biggest consumer technology trade show will bring hundreds of thousands of electronics enthusiasts, tech CEOs, digital innovators, and industrial designers to the shining streets of Las Vegas. But CES isn’t just a trade show for electronics nuts and gadget aficionados. It’s also one of the most exciting experiential brand marketing extravaganzas of the year, where thousands of tech brands are “activated” or exposed to the world.

Top brands from around the world compete for the attention of 182,000 attendees and seize the moment by debuting their most exciting, almost-store-ready inventions. Nowhere outside of Coachella and SXSW will you see cooler, more eye-popping multimedia brand immersions.

Here’s a little of what to expect from CES 2020, and how to make the most of the weekend.

Of the big five tech companies (Apple, Facebook, Amazon, Microsoft, and Google parent company Alphabet), Google has come out as the winner for the most brand-marketing style.

Last year Google’s booth was so big it had to be outside, and they even built a musical, animatronic theme park ride to showcase the fun and functionality of Google Assistant.

It was “captivating and beautiful with great art direction,” said Ari Kuschnir, cofounder and managing partner of ad agency m ss ng p eces. The ride was one of the most memorable and smile-inducing moments of the weekend, and it didn’t require strapping on a VR headset or strapping yourself into a gyrating chair.

Facebook’s display drew some attention, but some found it underwhelming. Infographic panels featuring statistics on the Facebook and Instagram stories feature flanked a corridor of dangling ‘reaction’ emojis, and visitors could take a lollipop shaped like one of the famous emojis.

There was some interesting information, but it was about as warm and memorable as a Mark Zuckerburg monologue.

Amazon’s presence is pervasive at CES. They’re everywhere you look. And this year should be no exception. With the recent release and positive reviews of the Echo Show 8, Alexa seems to only be gaining speed as a virtual home-assistant brand.

At the other end of the spectrum, Microsoft barely exists. Their last major presence at CES was in 2012.

And the last time Apple appeared was ten years before that.

This Year Apple Returns… But Not With a Booth

And speaking of Apple…in one of the more puzzling marketing decisions for CES 2020, Apple is making its first official appearance at CES since it broke away in 1992.

But it won’t be setting up a booth or making any new product announcements. Instead, they’ve sent Senior Director of Global Privacy Jane Horvath to participate in a round table discussion on digital privacy. She’ll be asking “what do consumers want?” and attempting to answer with leaders from Facebook, Proctor & Gamble, and the Federal Trade Commission.

Though an important topic, it’ll be a far cry from the wowing and dazzling taking place on the showroom floor.

Stop For the Smaller Booths, Because They Could Be Gems

Other major players like LG dominate the show floor with dazzling displays of the highest-res smart TVs. While these are not to be missed, some of the best booths won’t be elaborate, expensive, and enclosed. Some of the most memorable encounters will be with previously unheard of folks at small, wholesome tables that are easy to overlook. Don’t skip these!

The human-to-human conversation you have may be with the genius behind next year’s biggest disruption. Or you might forge an important connection. You could even make a new friend.

Arrive early, pace yourself, drink plenty of water, and take frequent breaks so you can prolong your time on the show floor, soaking in the sensory overload. Plan transportation in advance, because trying to order an Uber back to your hotel during peak hours is a losing game.

Most of all, of course, get ready to have fun, whether you’re a gadget head, a tech boss, or a marketer. See you at CES!

Tina is a Staff Writer at Grit Daily. Based in Washington, she speaks and writes regularly on sustainable marketing and entrepreneurship practices. She’s carved out a niche in digital media and entertainment, working with brands as CBS, Vanity Fair, Digital Trends and Marie Claire; and at such events as The Academy Awards, the Billboard Music Awards, the Emmy's, and the BAFTAs. Her writing has been featured in a regular column on Forbes, Thrive Global, Huffington Post, Elite Daily and various other outlets. For her work, she’s been recognized in Entrepreneur, Adweek, and more. Tina also founded a non-profit, Cause Influence, to expand the reach of important social causes. Under her non-profit, she takes on pro bono clients with an emphasis on equality and representation. She also founded and manages a media company called Et al. Meaning “and others,” Et al.’s mission is telling the stories of underrepresented individuals and communities.