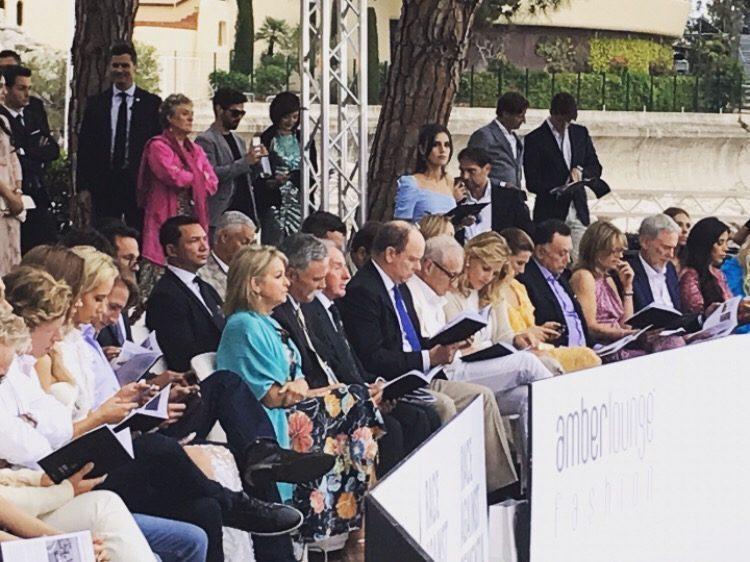 Formula One’s Amber Lounge made its own race — against dementia

By Rhunah Soriano ON June 2, 2019
Formula 1’s Amber Lounge launched a three-night affair to raise awareness and funds to benefit dementia — a degenerative mental disease that affects many families around the world.

Every family member affected by the disease is coping with it as caretakers without any psychological understanding on how to deal with the illness. The fundraising objective is to do further research; it was founded by Formula One legend, three-time world champion, Sir Jackie Stewart.

From Prince Albert II to Formula One pilots

The fashion show was followed by an auction, lavish dinner and a tantalizing afterparty with DJ Sigma at Le Meridien Beach Plaza in Montecarlo, Monaco. Next destination for team Grit Daily: Singapore’s Grand Prix.