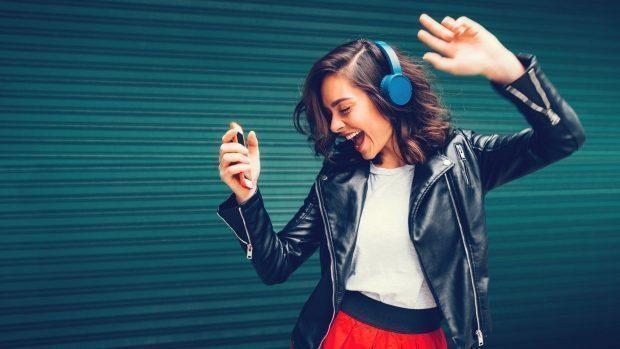 Amazon is not letting off the gas when it comes to meeting consumer needs. Amidst a hefty budget push, Amazon Music launched a new subscription level of its streaming service offering high-quality songs in ‘Ultra HD.’ Housed in the Amazon Music App, Amazon says people are going to have access to over 50 million high-resolution tracks at CD quality and better, thanks to support for 16-bit files and sample rates of 44.1kHz and above.

The company says that its Ultra HD service offers recordings that available uncompressed, revealing nuances that were once flattened in files compressed for digital streaming. It stresses that the service is high definition, not hifi or hi-resolution. “It’s a pretty big deal that one of the big three global streaming services is doing this — we’re the first one,” he said. “From rock to hip-hop to classical and pop, we believe listening to music at this level of sound will make customers fall in love again with their favorite music and artists. As we usher in a new listening experience for our customers, we’re combining the convenience of streaming with all of the emotion, power, clarity and nuance of the original recordings.”

Anything that comes close to what Amazon is offering is TIDAL, whose TIDAL Hi-FI subscription tier costs $19.99 per month and offers CD-quality lossless streams at 44.1 kHz / 16 bit. In addition, TIDAL also offers a ‘Masters’ quality offering for pickier audiophiles, which presents thousands of albums at 96 kHz / 24 bit. The world’s two biggest music subscription streaming platforms – Spotify and Apple Music – have yet to venture into the world of high fidelity audio.

Rock icon Neil Young and a longtime critic of digital music’s quality, said Amazon’s upgrade of its song catalog “will be the biggest thing to happen to music since the introduction of digital audio 40 years ago.” Amazon is offering a 90-day free trial and will be available in the US, UK, Germany, and Japan.