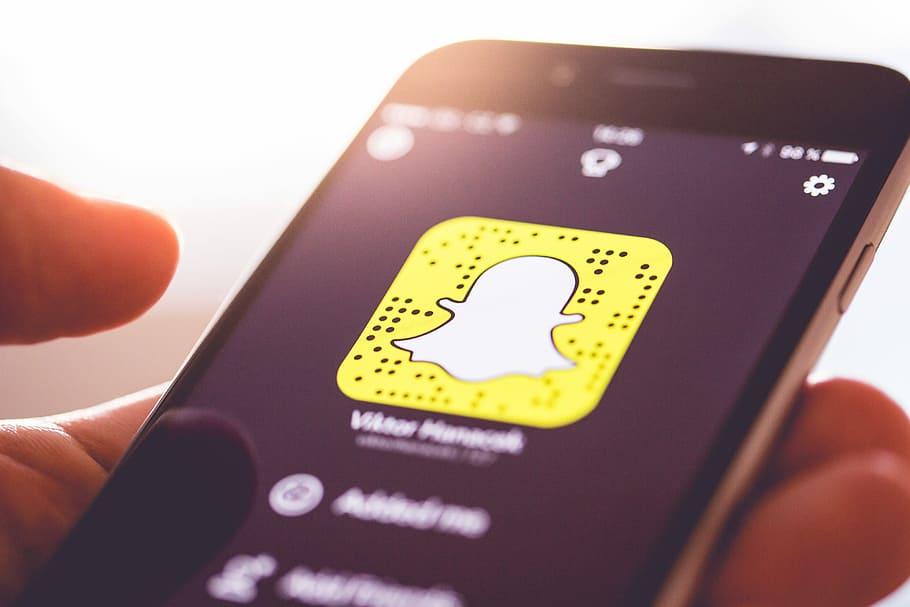 After Years of Resisting, Snapchat Finally Released its Diversity Report and The Numbers are Telling

Snap inc., the social media company behind Snapchat, has been facing pressures to release a diversity report and offer transparency of the company’s makeup for years now. The company’s CEO, Evan Spiegel, informed employees in a meeting this past June that releasing the company’s diversity report could “perpetuate the belief that Silicon Valley companies aren’t diverse.”

According to The Verge, these comments by Spiegel were prompted by a Mashable report that outlined the claims that Snap is not at all inclusive, and that the popular social media company in fact breeds a racist and sexist environment. The report contained statements from employees that claimed a manager had told them that a story was “too black-heavy” and requested that some snaps containing Black faces be replaced with people of “other races.”

Though Spiegel was concerned of his workplace’s stats perpetuating stereotypes, the company has finally succumbed to such pressures and decided to release its first diversity report and to no surprise, the numbers are staggering.

The report reveals that out of the 3,195-person company, only 4.1% are identified as Black and African American and only 6.8% are identified as Hispanic/Latinx. The report also reveals that a mere 3.2% of the company’s leadership roles are filled by PoC’s. Further statistics suggest that white males dominate the company’s makeup; as women only account for 32.9% of the workforce.

With the exposure of these stats, Snap has also announced that it’s setting some goals to raise these numbers; by 2023, Snap is committing to doubling the number of women in tech positions and doubling the number of underrepresented races and ethnic minorities by 2025. Snap aims to reach these goals by executing initiatives, including expanding its mentorship programs and preventing bias through machine learning tools.

Accompanying the diversity report is Snap’s 50-page “CitizenSnap” report, which details the company’s work in both social and environmental issues; including their move to provide a “robust living wage” of $70,000 (to be adjusted based on location) for its employees who work within their Santa Monica headquarters.

But the numbers only solidify what many already assumed; just last month, Snapchat released a filter for Juneteenth, and while Snapchat creators may have thought they were celebrating the US emancipation of slavery, it was doing something quite different. The filter, an augmented reality lens, displayed chains breaking once the user offered up a smile…a pretty distasteful way to commemorate the end of slavery. Snap found themselves apologizing, yet again, for another offensive filter.

Hopefully this long-awaited transparency will be Snap’s effort to be held accountable by the public and to take greater action in becoming a more inclusive and diverse environment.