In their effort to create a “restaurant of the future” on July 16, KFC announced that they would be partnering up with a Russian startup, 3D Bioprinting Solutions, to develop lab-grown chicken meat. They refer to this idea as “meat of the future.” In their press release, KFC states that this concept is a response […]

In their effort to create a “restaurant of the future” on July 16, KFC announced that they would be partnering up with a Russian startup, 3D Bioprinting Solutions, to develop lab-grown chicken meat. They refer to this idea as “meat of the future.”

In their press release, KFC states that this concept is a response to “the growing popularity of a healthy lifestyle and nutrition, the annual increase in demand for alternatives to traditional meat and the need to develop more environmentally friendly methods of food production.” Their plan is to create the first lab-grown chicken nuggets known to man.

Meat of the future: how does it work?

The fast-food chain assures that the lab-grown nuggets would be “as close as possible in both taste and appearance to the original KFC product, while being more environmentally friendly to produce than ordinary meat.” They plan to perform tests on a final product this fall in Moscow.

Using chicken cells and plant materials, 3D Bioprinting Solutions is working on producing bioprinting technology that would produce a similar texture and taste to chicken meat. KFC would then provide its signature spices and ingredients to reproduce their widely-popular chicken nuggets.

Are lab-grown nuggets safe to consume?

According to KFC, Biomeat contains the same microelements as real meat, with the exception of additives used in farming; implying that Biomeat is actually a “cleaner final product” than real meat derived from animals. In their Press Release, they turn to the ethics of cell-based meat products to appeal to consumers: “the production process does not cause any harm to animals. Along with that, KFC remains committed to continuous improvement in animal welfare from the farm and through all aspects of our supply chain.”

Are these nuggets considered vegetarian if they’re not made of real meat?

No, KFC states that they’ll still be using chicken cells derived from real chickens, so technically, this futuristic meat will still be meat-based.

Well, there have been a few factors that oppose the environmental benefits of lab-grown meat. Even though meat farming is detrimental to our environment–contributing largely to the greenhouse gas emissions fueling climate change–research has shown that lab-grown meat may not be as productive in reducing the impacts of climate change as we think.

John Lynch, a researcher of lab-grown meat and its environmental impact, told BBC “The climate impacts of cultured meat production will depend on what level of sustainable energy generation can be achieved, as well as the efficiency of future culture processes,” he further states, “If the lab-grown meat is quite energy intensive to produce, they they could end up being worse for the climate than cows are.” The Band-Aid like Sensors That Can Monitor COVID-19 Symptoms 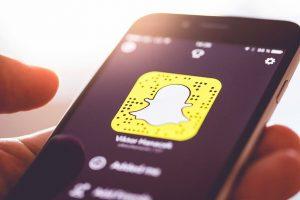 After Years of Resisting, Snapchat Finally Released its Diversity Report and The Numbers are Telling 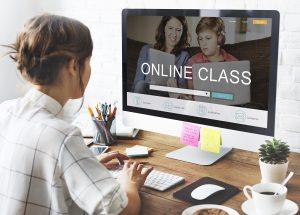 Learn Photoshop While You Social Distance with GoSkills 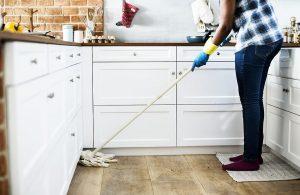 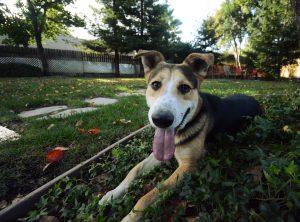 Keep Track of Your Furry Friend with Tractive 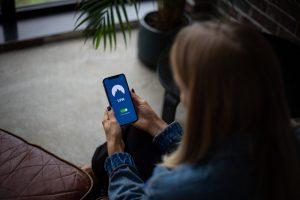