As we begin another Memorial Day weekend, many of us will spend the holiday mourning the family, friends, and even strangers who gave their lives in the service of America.  Adam Abadir, Director of Communications for the Baltimore City Health Department, however, had a different plan. He chose to use this solemn holiday to push […]

As we begin another Memorial Day weekend, many of us will spend the holiday mourning the family, friends, and even strangers who gave their lives in the service of America.

Adam Abadir, Director of Communications for the Baltimore City Health Department, however, had a different plan. He chose to use this solemn holiday to push a tasteless promotion for vaccination.

Thousands of citizens across the Nation unanimously expressed their disgust of Abadir’s attempt to politicize the holiday.

Brian Czech is an active duty Marine. He also runs the non-profit, Battle Scarred Motorsports, which exists to fight the epidemic of veteran suicide. He explained, “Memorial Day is a day to remember those lost in conflicts. It makes me sick to think there are people out there who think so little of the sacrifices that have been made on the behalf of our Nation. Let us hope they are educated to understand what it means to sacrifice something much bigger than themselves.”

Another veteran, Austin Tashakori said, “It’s becoming more and more common for people to politicize even the most sacred of days. I long for the times when the men and women who made the ultimate sacrifice were properly honored and weren’t used as pawns to push a political narrative on Memorial Day.”

Tashakori has a unique perspective.

He was born in Iran, and after coming to America at a young age, he chose to serve in the most significant way possible. He became an infantry Marine. During his time in service, he went on multiple deployments, including one with the 22nd MEU. This a forward-deployed unit specifically placed to respond to any conflict in their area of operations within 24 hours.

Michael Greene, a Baltimore resident and Marine Corps veteran, shared his disgust, saying, “Misusing Memorial Day in this manner is disgraceful and denigrates the true meaning of the sacrifice made by those who have fallen.”. Green graduated from the United States Naval Academy. He then served five and a half years as an officer in the Marine Corps before returning to his hometown of Baltimore to launch his own limousine business.

But rather than acknowledging the egregious misstep, Abadir’s team chose to double down by insulting commenters for their righteous condemnation of the post and its timing. Several Baltimore residents even commented on Adam Abadir’s history of this kind of behavior.

As a communications professional, he should have known better. Maybe he did know and just didn’t care. I can’t say with certainty what his motives were because he didn’t respond to my inquiries.

I can say with near certainty, however, that Abadir will probably throw a low-level employee under the bus and claim he “had no idea” that they ran this repulsive campaign or responded the way they did.

As a Marine Corps veteran myself, I can also say that even if that were true—which I don’t think it is—it wouldn’t change anything. Ultimately, a leader bears full responsibility for everything their team does.

If my Marines made a mistake, it meant that I made a mistake. Their actions were the direct result of not only my orders, but also how I trained and educated them, held them accountable, rewarded and reprimanded them, and most of all, how I conducted myself.

Clearly, Abadir needs a lesson in leadership, because from top to bottom, his organization is a complete mess.

I personally encourage him to first make a public apology. Then he should take a leave of absence.

During this time, he should spend some time at his local VA hospital. This would give him an opportunity to learn about the sacrifices made by the men and women who serve our Nation.

It would also give him an opportunity to learn how to become a better leader. Both are lessons he desperately needs. 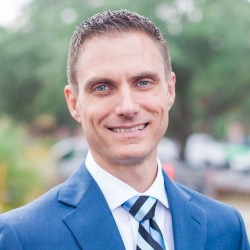 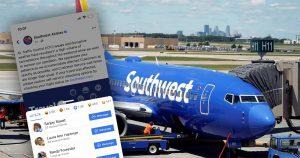 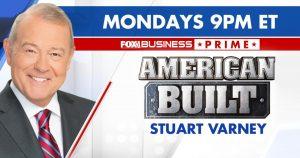 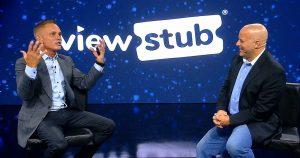 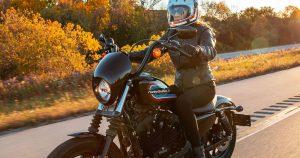 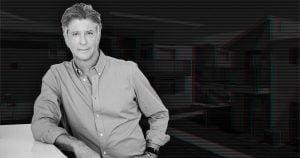