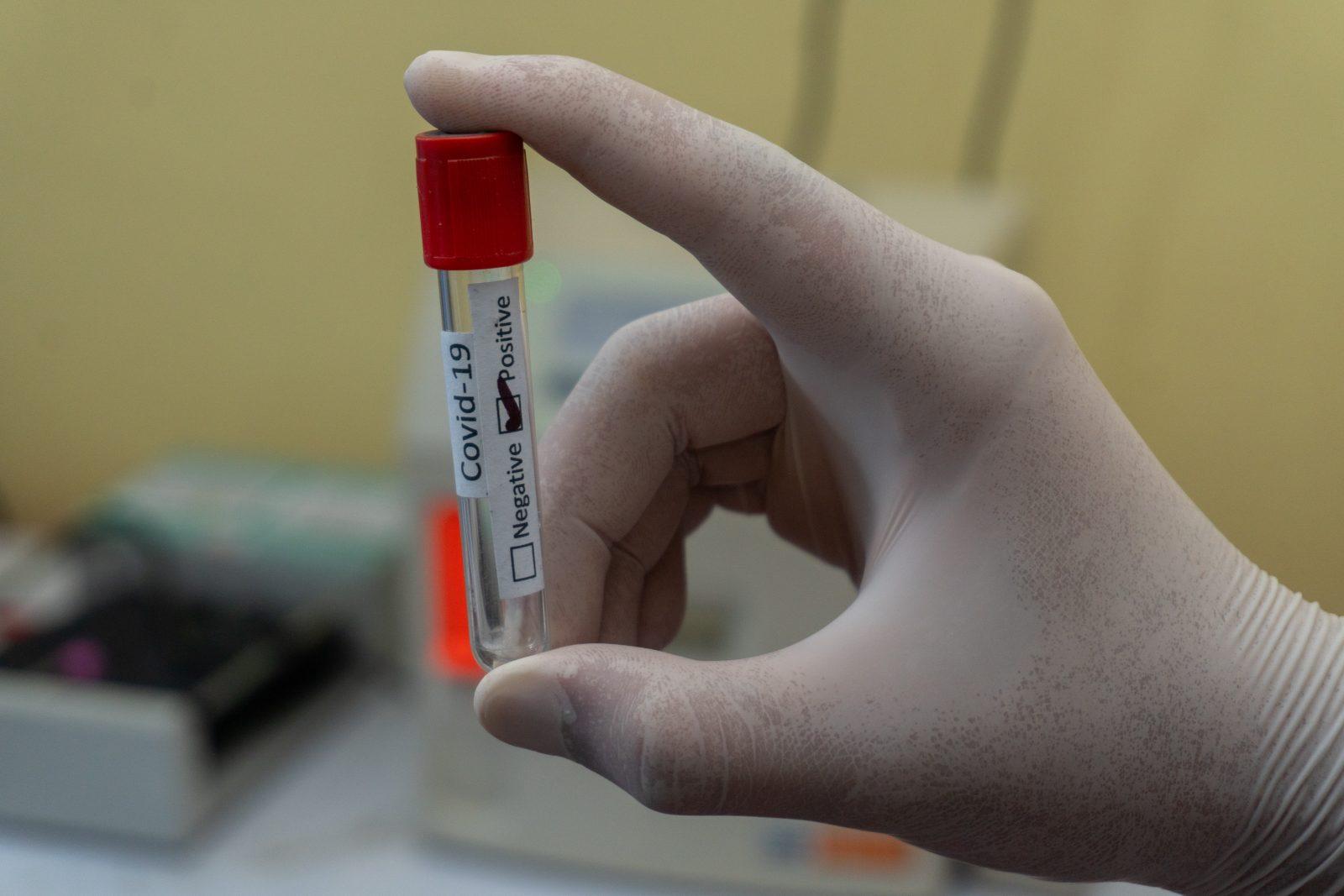 What Really Happens When Workplaces Shut Down Due to COVID-19

On Thursday, reports surfaced that Robert Pattinson tested positive for COVID-19, causing production for his film The Batman to shut down. The production halt comes just days after The Batman resumed filming in London. Warner Bros. originally halted filming in March when the majority of the entertainment industry stopped due to the coronavirus lockdown.

It’s a major blow for the highly anticipated film. Warner Bros. confirmed that “A member of The Batman production has tested positive for Covid-19, and is isolating in accordance with established protocols. Filming is temporarily paused.” They cannot legally confirm that person is Pattinson, but sources confirmed the star’s COVID-19 status. For the cast and crew of The Batman, this positive test result means loss of income and more COVID-19 tests. And, of course, a complete shut down of their work. It’s a disaster for them, but at least it’s safe to say that Pattinson has health insurance.

From The Set to The Restaurant

Coincidentally, just before the news broke of Pattinson’s positive test result, the entire staff of the restaurant I work at received a message that two of our fellow employees tested positive for COVID-19. What happened next was 24 hours of panic, chaos, and confusion playing out in the group chat.

Unlike the employees of a Hollywood set, we had absolutely no idea where or how to get tested. This confusion is made worse by the fact that many (actually most) of us are uninsured. Our small town has a free testing site, but the next date with available appointments isn’t until the end of the month. A flurry of slightly hysterical text messages went back and forth on the best way to get tested quickly without incurring a massive cost. I wound up driving 45 minutes to Stanford, where they have a free testing clinic set up in a gymnasium. It’s certainly more difficult than I thought it would be to get tested. The lack of available testing is frustrating when celebrities are on Instagram getting tested in their homes.

While this is technically not mandated by the health department, many of us have opted not to return to work and to quarantine until we receive negative test results. The restaurant had to shut down in order to do a full sanitization. Now that the cleaning is complete, we’re all in a strange state of limbo until results start rolling in.

The loss of income potential is huge. It’s a holiday weekend in the midst of a California heatwave. This is the kind of weekend where both the owners and the employees can make very good money. Good money can’t be made if the restaurant is closed. There is a battle between what is healthy and safe, and what is financially smart. It’s hard to sit at home quarantined when you’re scraping the bottom of the piggy bank as it is. These are the kinds of questions that the regular folks grapple with that Hollywood is lucky enough to avoid.