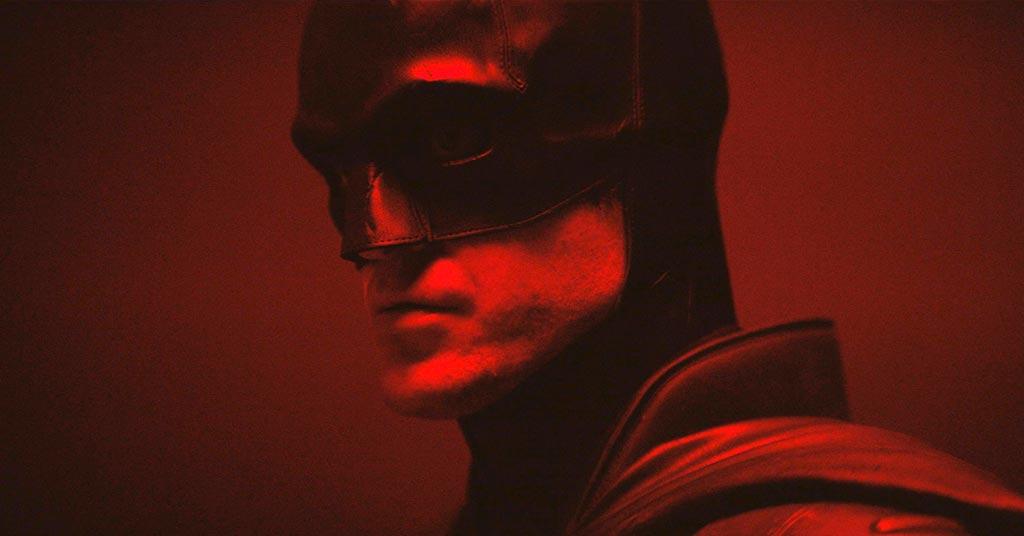 The Night Is Dark: Your First Look at Robert Pattinson’s ‘The Batman’ [Video]

The Batman is a long way away, but already, we have our first look at Robert Pattinson in-character as the caped crusader. Filmmaker Matt Reeves and Warner Bros. released an impressive screen test of the actor in-costume featuring a snippet of Michael Giacchino’s score. It’s a completely new look and sound for The Batman and we are here for it.

While most actors who sign up to play Bruce Wayne are scrutinized under a microscope for years, most Batman fans accepted Pattinson as a strong choice. For the last few years, he’s been revealing his range and talent with directors like David Cronenberg, James Gray, the Safdie Brothers, and Claire Denis. There is no doubting his talent as an actor. He’s got the Batman intensity in some of those movies, especially in Good Time. Just by standing absolutely still with only one head tilt in this screen test, Pattinson exudes power in the suit:

Weeks ago, actor Peter Sarsgaard made a funny comparison between The Batman and, of all things, the classic rock band The Pixies. Even in this test footage, it’s easy to see what he meant. There is a bit of a rock ‘n’ roll vibe to this Batman. The suit is edgier and rougher, while the score is a little more youthful, energetic, and electronic. It’s not your father’s Batman. The 30-second screen-test establishes a fresh and new Batman. We’ve seen the character so many times in the last 20 years, but we’ve never seen him like this.

Clearly, Reeves is not reliving or homaging the past with The Batman. Nobody needs to see more of the same. We’ve seen Bruce Wayne become Batman enough already. In this new take, Batman is a bit younger and wilder. While Ben Affleck was initially said to be starring in The Batman, Reeves wanted a younger Bruce Wayne. He wanted a more youthful punk energy. Maybe there’s something scarier about a younger, less experienced man throwing punches in that suit.

Reeves and Pattinson have definitely nailed the intensity of the character, based on the screen-test. If this version of the character appeared before any criminal in a dark alleyway, wouldn’t they be terrified? Maybe it’s the atmospheric red glow, but there is something more sinister about this Batman. Considering the character is meant to bring out fear in criminals, it’s a great new suit that Pattinson doesn’t look ridiculous in at all. Overall, excellently done, Reeves & Company.

Even the snippet of the score is a completely new sound for Batman. Hans Zimmer has defined the character throughout the last 15 years, so it’s time for something different. Giachino (Lost) couldn’t be more different than Zimmer. The composer has a wide range, too, but his ear for intensity and drama is on another page than Zimmer. Just like Bruce Wayne needs a new suit, Batman needs a new sound.

What Else to Know About The Batman?

Reeves is telling a large-scale Batman story with his reboot. There’s more than one villain present, for example. There’s Colin Farrell at The Penguin, Zoe Kravitz as Catwoman, and Paul Dano as The Riddler. Across the board, it’s an exciting cast. Each of those actors is just right for those iconic villains. How they all cross paths, well, we most likely won’t know until the movie comes out next summer.

While too many villains in superhero movies of the past have been a problem, Reeves knows how to tell epic ensemble narratives. Look at his Planet of the Apes movies as great examples. The director can tell a story from one clear point-of-view, like Batman, but give everyone else around his protagonist the same respect and substance.