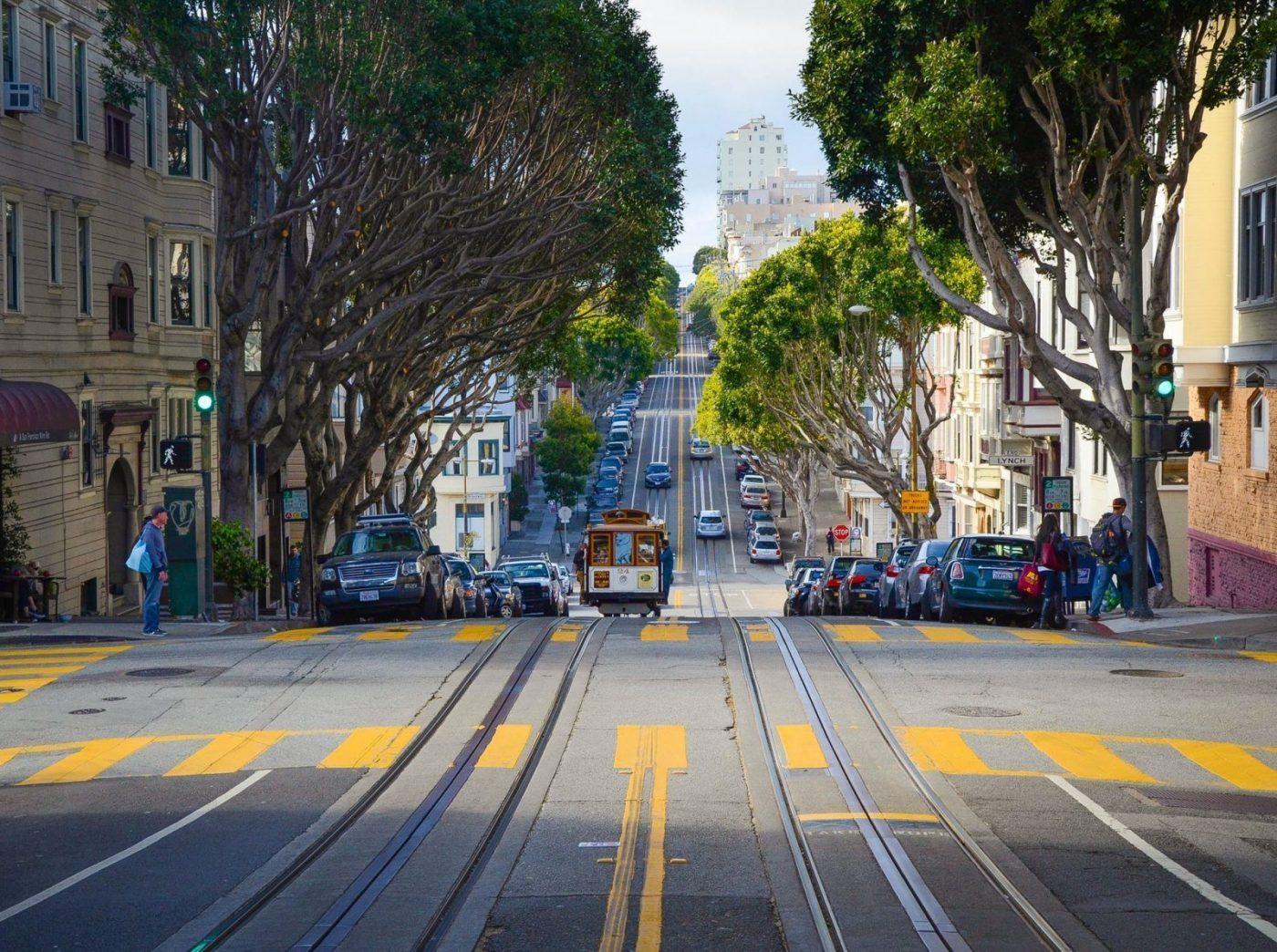 Why Is San Francisco’s Ban On Facial Recognition A Big Deal?

San Francisco became the first major U.S. city to ban police use of facial recognition on Tuesday. Multiple organizations throughout the city, such as the board of supervisors, the city and county of San Francisco, and the city’s legislative branch voted in a sweeping 8 to 1 vote to pass legislature that would outlaw the use of facial recognition softwares by public officials, police, and other municipal organizations in a public space. To protect privacy, the legislation has also made it illegal to use surveillance technology without explicitly alerting the public of its presence. This takes a major stance on the technology. Particularly because San Francisco is home to some of the tech industries greatest minds.

A decision like this is big for a city like San Francisco. In particular it sets a tech precedent over the rest of the country. This is partly because of its position as a major city, but also because of Silicon Valley and the other tech companies that are littered throughout the Bay Area. It’s not just the presence of tech that makes the decision powerful. It’s the fact that the city acknowledges that there is a need for privacy in a rapidly changing world. Technology is more accessible than ever. As privacy concerns grow in the online world, the same goes for the IRL world as well. Governments around the world are choosing to utilize facial recognition more and more. This is raising concerns over whether or not their people are being kept safe, or being watched.

Obviously there are pros to using facial recognition in public spaces and by government officials. Being able to track and use technology to identify potential criminals in a crowd or on the streets can save a lot of valuable time in an emergency. But how far would that surveillance go? And what sort of rights do citizens have over their privacy? The grey area of this problem prompted the city of San Francisco to rule it out completely. And for a city that produces some of the world’s leading tech, that says a lot.

China has implemented facial recognition technology in its schools, on streets, and in public transportation. This means an entire new level of government oppression. Citizens are forced to abide by a social credit system in order to earn the right to travel and go into certain public spaces. Facial recognition is used to identify violators of petty crimes like jaywalking in cities like Shenzen. Those who are found via facial recognition to be committing the crimes will lose points on their social scores. If someone’s social score drops too low, they could lose the right to do things like get on a plane, or even go into certain spaces.

What It Means For The Public

San Francisco’s decision to outlaw the use of facial recognition in public surveillance signals that the city is looking out for its people. Most cities are opting to implement things like police chest cameras and other types of surveillance to look out for the general public. San Francisco opted to take it a step further and assure that its citizens aren’t being watched against their knowledge. The American Civil Liberties Union (ACLU) has been advocating against the use of facial recognition. The organization is onboard with San Francisco, citing the use of the technology as a privacy violation.

Oakland, California is the next Bay Area city that’s pushing to outlaw the technology as well. When it’s all said and done, the San Francisco legislation would go into effect as soon as July 1, 2019.