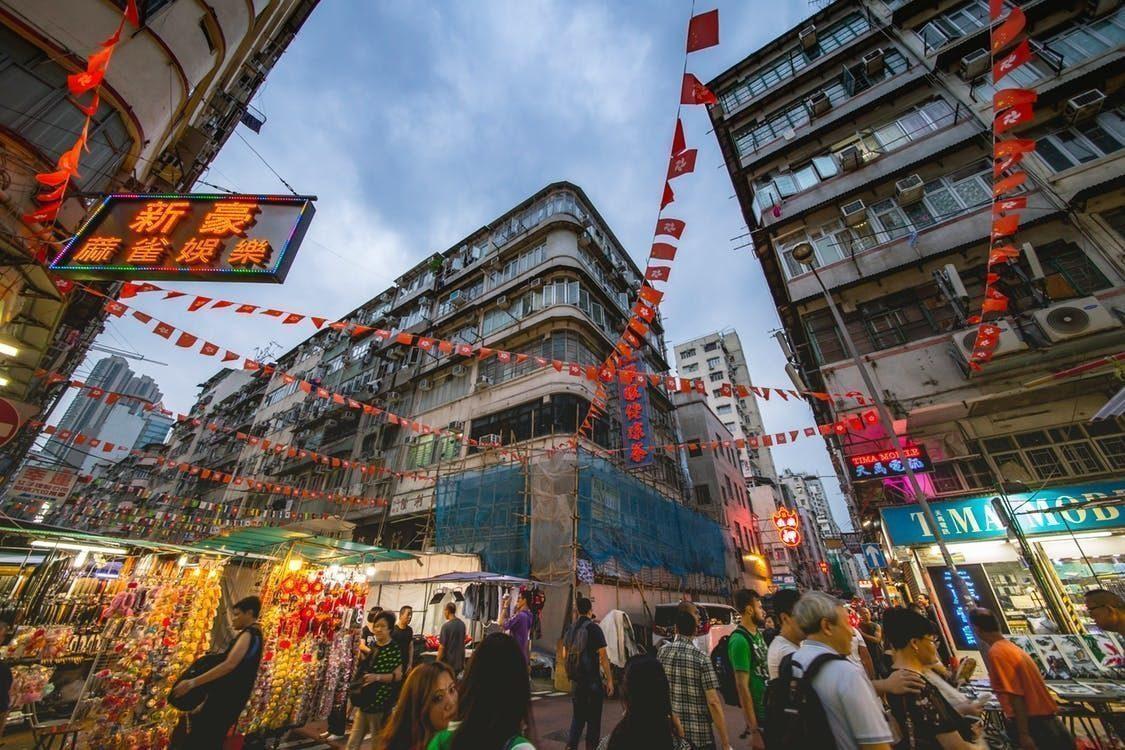 China Is Using Facial Recognition Technology To Monitor Its People

It knows if you’ve been bad or good.

China is implementing facial recognition technology in its schools and around public spaces, according to reports translated by What’s On Weibo. It’s state news agency also published a report earlier this year that it had successfully used the same type of facial recognition software to catch a crime suspect in a crowd of people. The man was wanted for “a connection to an  economic dispute” in an autonomous region of the country, and was caught at a concert in a crowd of more than 60,000 people.

It may seem a bit totalitarian. But students have said that they feel the facial recognition technology has actually helped them become better students. Some Chinese citizens have criticized the system, though, saying that surveillance of this level is not helping people, rather than monitoring them. As technology gets better, surveillance has become more and more common in the far-eastern country of China.

In cities like Shenzen, facial recognition softwares are being used to identify jaywalkers in major intersections. When the software catches video of the offenders, it can stream it onto the large screens in the city center for everyone to see. This sort of public shaming is all too common in China. The country has also recently implemented a public point system. Its citizens can be scored on their social media profiles based on their behavior and public interactions. Citizens that fall too low on the scoreboard can be banned from things like plane and train travel. This makes it hard to leave the country if your score is too low.

The system, called Social Credit, also ties into the mass surveillance happening in China’s major cities. Facial recognition can determine whether you’ve committed a crime and report it to your social credit score. Your actions can both boost or damage your score, depending on what you do. Things like interacting with local economies can help boost your social score.