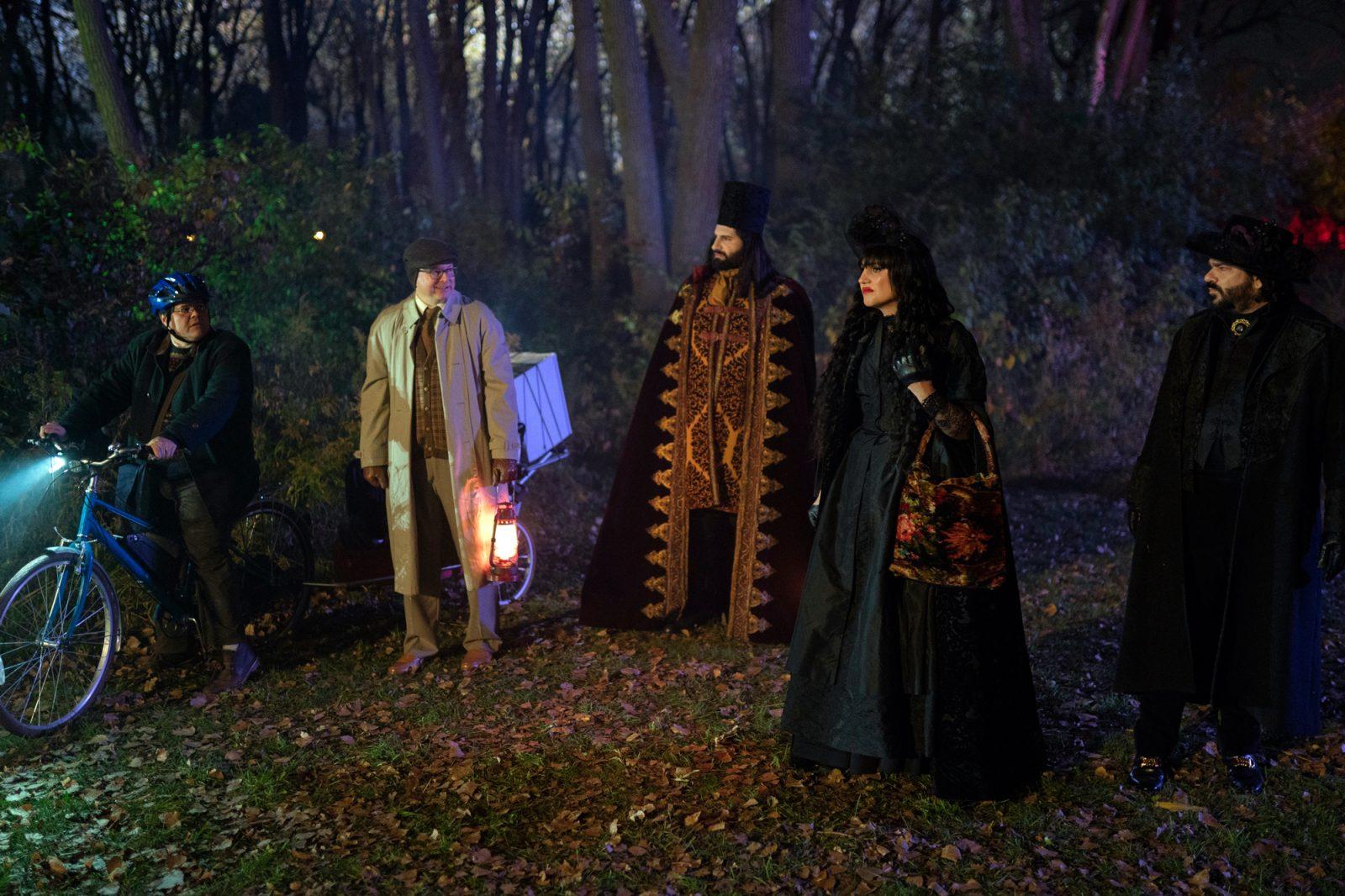 ‘What We Do in the Shadows’ is Pure Magic

What We Do in the Shadows is one of the funniest comedies of the 21st Century. The movie, which was directed by Taika Waititi, is nonstop hilarity. The same goes for the FX show based on the vampire comedy. The half-hour comedy is pure joy that does the movie justice and more.

The first few episodes of the series admittedly lived a little too much in the shadows of the original movie. Elements were a little too familiar and arguably recycled, but still, it was a good fun and a fine start for the series. Not too long into season one, however, What We Do in the Shadows found its own identity and became one of the funniest shows on TV.

Similar to FX’s Fargo, the comedy is an unoriginal idea bursting with originality and creativity. It’s the same tone as the movie, just a completely different environment and cast of characters. The Staten Island setting was a stroke of genius. It’s a perfect blend of mundanity and the supernatural. The random characters the vampires come across are every bit as funny as they are.

Vampires living in Staten Island… what could go wrong? That’s where the new ensemble live, hunt, and laugh. Who knew bloodsuckers could ever be so charismatic, lovable, and at times, endearing? The vampire roommates — Nandor (Kayvan Novak), Laszlo (Matt Berry), Colin (Mark Prosch), and Nadja (Natasia Demetriou) — are all lovable, flawed creatures.

Each one of them just has a completely different comedic style, and yet they all play in perfect harmony together. The ensemble, which largely improvises, is just razor sharp. They rarely ever miss a beat. Like the movie, jokes are constantly thrown into the kitchen sink and almost all of the jokes manage to stick. It’s remarkably consistent.

Everyone in What We Do in the Shadows deserves heaps of praise, but we can’t help but single out Matt Berry for a moment. The star of The IT Crowd and The Toast of London is just a pure comedic genius with some of the greatest vocal inflections on planet earth. The most basic of words and reactions he can make are turn into comedy gold. On The Toast of London, which everyone should watch on Netflix, he can say the word “yes” in so many different, hilarious ways.

Berry is just an incredible comedic force to watch. He can light up any scene, line, or scenario, just like his fellow castmates on What We Do in the Shadows. Berry makes it all look effortless, too, when it’s probably not. He doesn’t have to go big for big laughs. The littlest of things he does or says, or how he says or does it, are just gut-bustingly funny.

Season one ended on a high note. It’s a show that started off funny but has only grown funnier with every episode. The laughs ramp up, they don’t slow down. Right now, the FX comedy is a few episodes into its second season (available on Hulu). Again, it’s comedy gold all around. The world keeps expanding as the characters grow funnier.

Hopefully, What We Do in the Shadows lasts for years on FX. The show has one of the best comedy ensembles on television right now. It’s almost supernatural how funny they are.