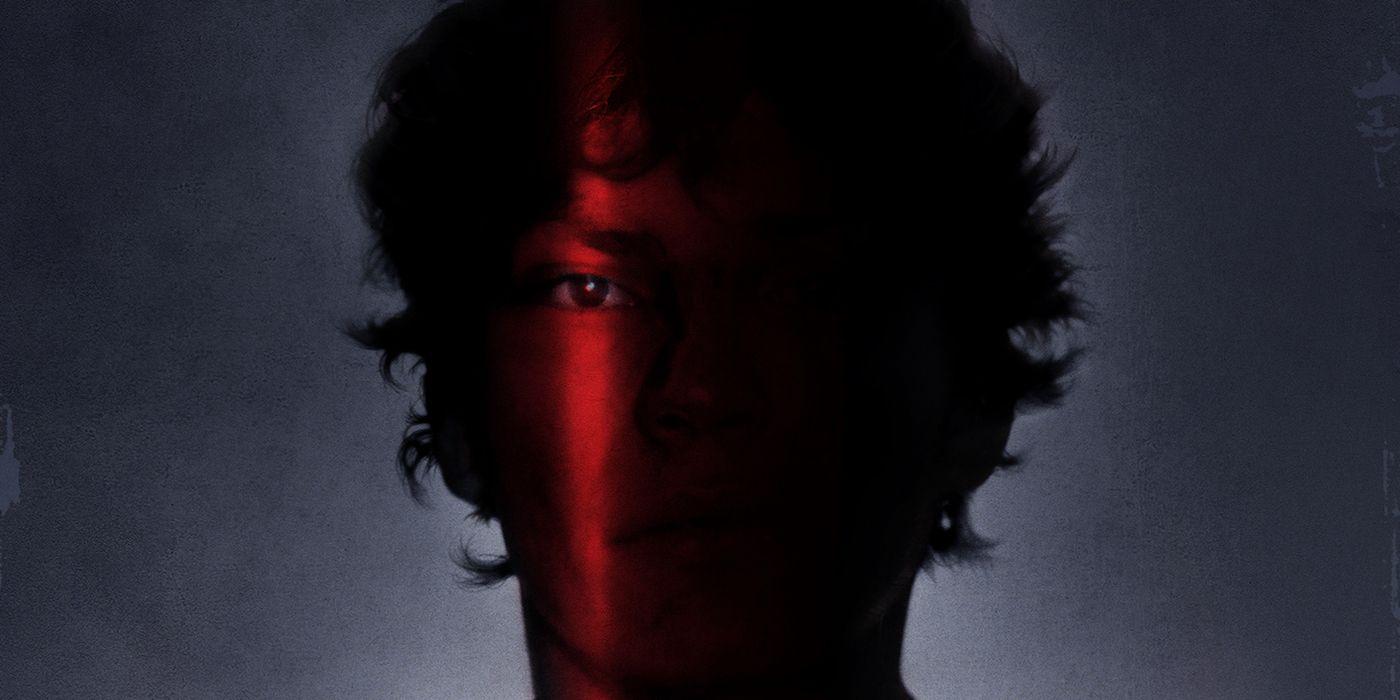 What Netflix’s ‘Night Stalker’ Left Out

Netflix’s Night Stalker: The Hunt for a Serial Killer is unsettling viewers to the bone. The series, which has been trending on social media, is an unflinching look at serial killer Richard Ramirez. In the 1980s, Ramirez convicted of 13 counts of murder and 11 counts of sexual assault.

Netflix has released yet another docu-series about a killer, which to many critics, borders on or crosses the line of exploitative. Although Night Stalker: The Hunt for a Serial Killer received strong reviews from critics, many are finding it grotesque for the wrong reasons. The series depicts crime scene photos, slo-mo blood splatter shots, and other details that some viewers find unnecessary in telling Ramirez’s story.

A warning for readers: the information that follows is horrific.

The series is mostly from the perspective of the detectives, Gil Carrillo and Frank Salerno, who investigated the serial killer’s crimes. Victims, victims’ family members, and reporters are present as well. From 1984 to 1985, Ramirez was leaving satanic symbols behind at his crime scenes. The killer instilled fear in the streets of Los Angeles and San Francisco.

Ramirez, known as Night Stalker, would break into homes, murdering and raping his victims. In 1989, Ramirez was given a death sentence for five counts of attempted murder and 14 counts of burglary. “Big deal,” he said after his conviction. “Death always went with the territory. See you in Disneyland.” He spent 23 years on death row before his death in 2013 caused by complications of B-cell lymphoma.

Being only four episodes long, although some viewers would argue four episodes too long,  Night Stalker: The Hunt for a Serial Killer doesn’t tell the whole story. One story not given too much time in the series, and probably for good reason, was Ramirez’s relationship with Doreen Lioy.

During the trial, freelance magazine editor, Doreen Lioy, became infatuated with the killer. She began writing letters to him in 1985, shortly after his arrest and incarceration. Ramirez was in California’s notorious San Quentin State Prison. 11 years after Lioy and the murderer started writing each other letters, they wed in 1996.

Every day, the magazine editor wrote a letter to the Night Stalker. She visited him in prison four times a week and was present for his trial. Rightly so, her family disowned her, including her twin sister. “It’s unfortunate for me that I’ve been linked with all of this,” the sister said. To be related by birth is fine… I don’t want to be a part of this. It’s been a painful event for the family.”

Lioy called the killer was “kind,” “funny,” and “charming.” After the wedding, Ramirez wouldn’t wear a gold ring because, in his own words, “Satanists don’t wear gold.” Unlike the killer, Lioy is still alive. People are now interested in her story and where she is today.

In 2009, Ramirez’s DNA connected him to the rape and murder of a child. After the discovery of the crime, Lioy reportedly broke contact with Ramirez. Lioy no longer commented on their marriage. She stopped visiting him in prison, reports established. She didn’t comment on Ramirez’s death, either, and her whereabouts remain unknown.