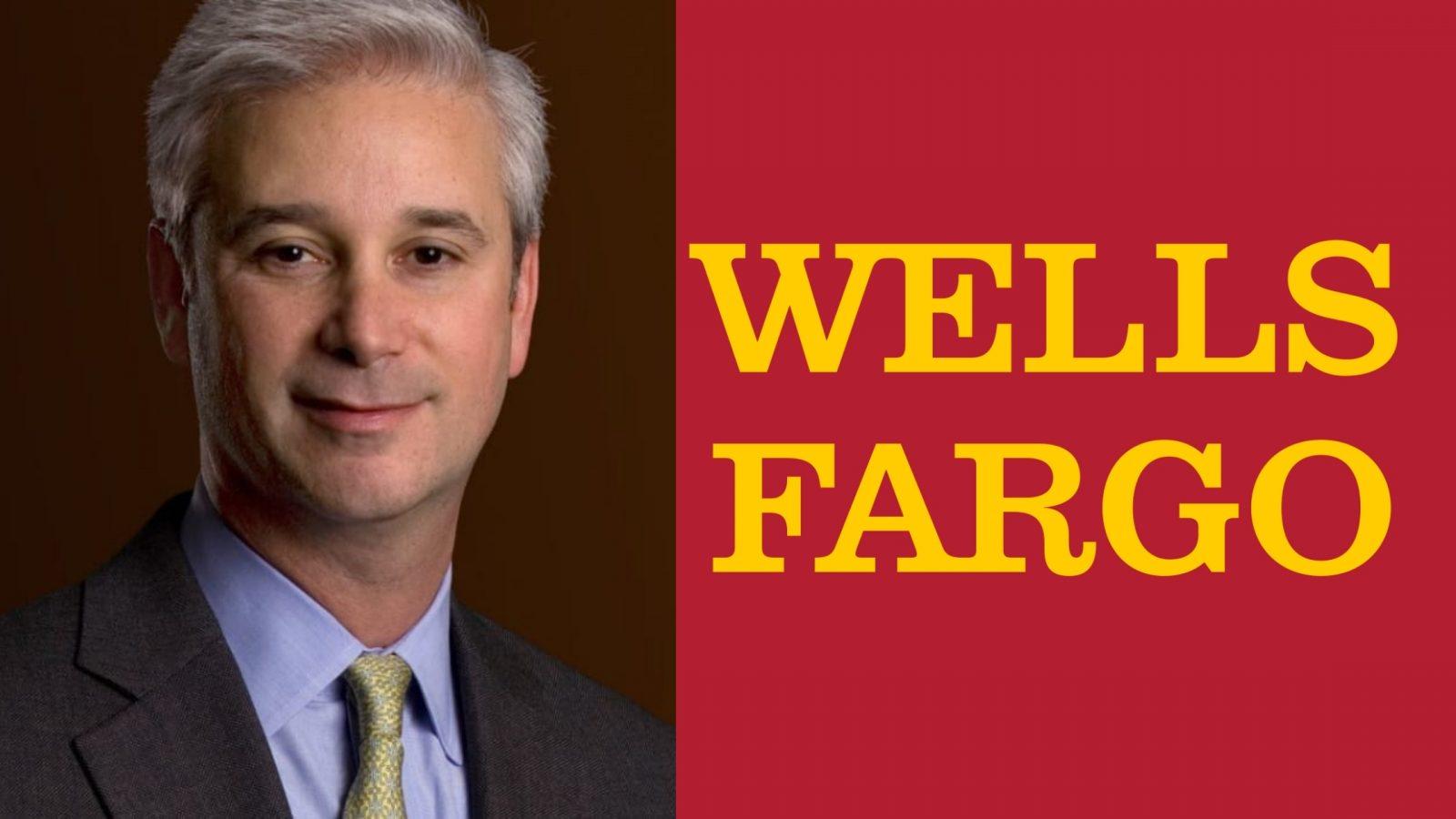 Charles Scharf, the CEO of Wells Fargo, earned the company some controversy earlier this year when he said in a June phone call with company employees that the bank’s lack of diverse hires is due to a lack of qualified Black candidates, rather than a hiring problem. The sentiment was later reiterated in a company memo, and Scharf issued an apology this week over the insensitive remarks.

Scharf’s suggestion that the financial industry lacks diversity because of a lack of qualified candidates reiterates a racist notion that Black people cannot work in high powered positions. The Wells Fargo CEO later apologized for these remarks after the statement was reported on, which then garnered widespread backlash online. Representative Alexandria Ocasio-Cortez even wrote on Twitter, “Perhaps it’s the CEO of Wells Fargo who lacks the talent to recruit Black workers,” in response to the story.

“I apologize for making an insensitive comment reflecting my own unconscious bias,” said Scharf in a statement that was released on the Wells Fargo company website. “There are many talented diverse individuals working at Wells Fargo and throughout the financial services industry and I never meant to imply otherwise. I’ve worked in the financial services industry for many years, and it’s clear to me that, across the industry, we have not done enough to improve diversity, especially at senior leadership levels. And there is no question Wells Fargo has to make meaningful progress to increase diverse representation,” said Scharf.

Wells Fargo also committed in the statement to further its investments in hiring Black employees at all levels. The company also pledged to offer an anti-racism training course for its current employees and will offer incentives to executives to hire diverse teams on all company levels in the future. The finance industry is notoriously behind when it comes to diversity, though several Black-founded venture capital firms have crept up in recent years.