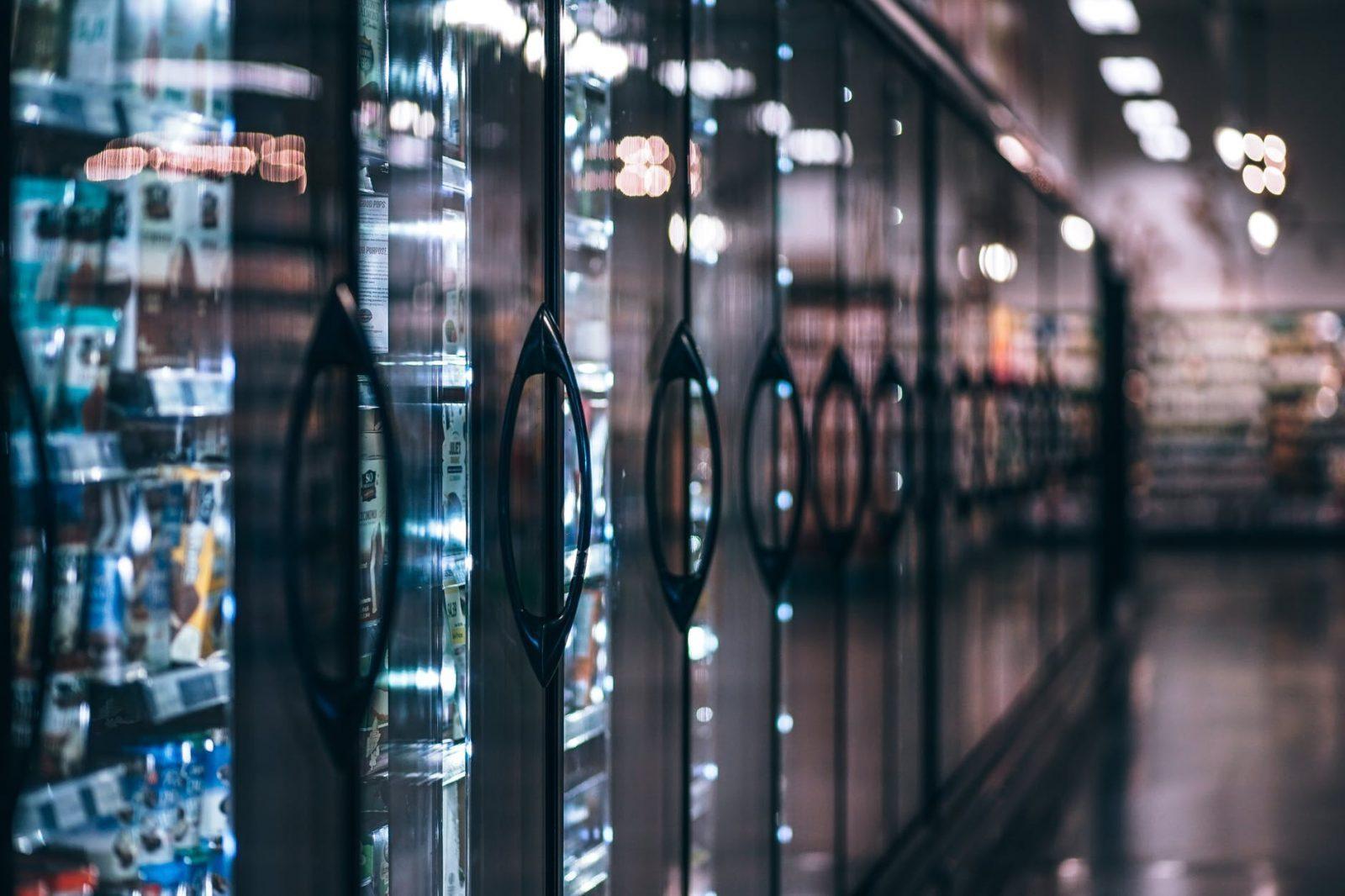 The future is here. Walmart, which has been shifting in the way it conducts its business in recent months, has made the announcement that it will invest in robotic technology to fill many of its low level positions. Walmart wants workers to complete more tasks on the front end. The company’s decision to invest in robotics was inspired by the need to make customer service its top priority.

Instead of filling shelves, mopping the floors, or moving boxes in the back, Walmart’s human workers will now be able to focus on enhancing the customer experience within the store. The company announced this week that robots will now take over back-end positions that would otherwise take up precious employee time. The company claims that no workers will lose jobs over this. However, the announcement has raised questions about how that will be. With more time to focus on customers, Walmart may not have to hire as many humans to run its stores.

Walmart has been re-imagining how it will operate in the millennial era. The company announced just last summer that it would be focusing its marketing budget into influencer marketing. Competing with giants like Amazon and Target meant that Walmart would have to migrate into the future or be lost in the retail apocalypse plaguing malls around the country.

Most companies are finding that things like influencer marketing are helping them grow brand awareness to markets that would otherwise be hard to reach. Millennials are considered one of the hardest markets to advertise to because their media consumption habits are far different from older generations. Migrating its focus into influencer campaigns allows Walmart to rebrand as a lifestyle company while reminding consumers that an affordable brick and mortar shop is easily accessible.

Aside from influencer marketing campaigns, Walmart has also opened up new shopping platforms. Not only has it expanded its online shopping options but it now offers curbside pickup or delivery for grocery items. The company most likely did this to compete with Amazon’s fast shipping and other grocery giant’s curbside options. Kroger, for example, has rolled out similar services nationwide.

The fact that Walmart announced that it would be investing in robot technology to fill back end roles in its stores is no surprise. Walmart added self-checkout scanners a couple of years ago when other grocery stores were beginning to make the change. It’s also one of the biggest retail companies in the world. So seeing it migrate into tech is expected. The company’s aim for the future is to migrate further into robot technology. This will allow it to streamline its consumer experience and create a cleaner, more organized environment.

But employees shouldn’t worry just yet about whether or not their jobs will be replaced by robots. The company clarified that it wouldn’t be getting rid of any jobs in order to add the robot workers. Walmart refers to the robots as “smart assistants” and claims that the aim of their positions in the stores are to take over repetitive tasks like stocking shelves, cleaning floors, and taking inventory.

The company claims no jobs will be lost. However, it also won’t have to hire as many people to fill store-front roles. It also poses a question on how Walmart will handle employees with disabilities that prevent them from being able to handle customer service roles. For many, repetitive tasks are the perfect job—how will Walmart be able to handle that change in work environment?

Robots will be taking over repetitive company roles within the next year. Walmart’s announcement declared that it aims to have as many as 1,860 stores equipped with robotic floor scrubbers by next February. 350 stores will also have robots stocking the shelves. While 1,700 stores will see robots running the back side of the shop. With over 4,700 U.S. stores, this encompasses more than half of its locations.