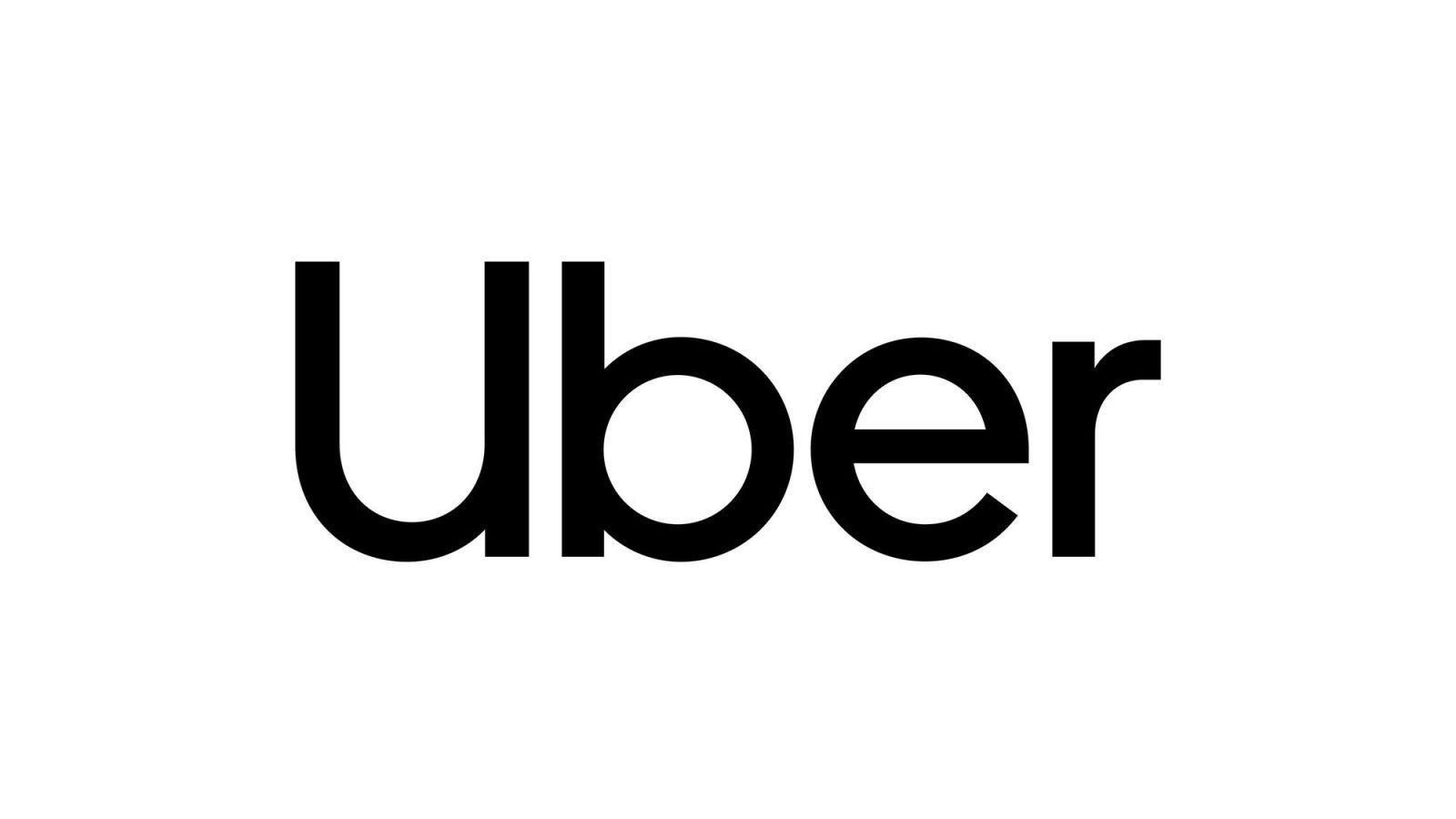 Uber isn’t completely safe. It’s not shocking news to anyone who uses the ride service or who’s read about Uber’s long, troubled history. In an attempt to make passengers feel a little bit safer, the company has added an “on-trip reporting” tool to their app.

On Wednesday, Uber announced the new tool. Usually, not until after a ride can a rider report inappropriate behavior or reckless driving. Now when a trip is in progress, passengers can notify Uber’s safety team in real time. Previously, a part of the problem was passengers would exit, get on with their day, and not think to report a problem.

Speaking as someone who’s experienced uncomfortable rides, intrusive and inappropriate questions, and dangerous drivers, it’s true they often go unreported. Usually, people don’t want to bother and move on, especially if the experience wasn’t completely horrific. For big or small problems, though, the global head of women’s safety and gender-based violence at Uber, Tracey Breedman, wants the behavior reporter, she told USA Today:

People are on the move. On-Trip Reporting gives them an opportunity to report information while it’s right there on their mind, while they’re thinking about it in the moment. What we want the public to hear is that if it makes you feel uncomfortable, yes we want you to report it.

Passengers can find the tool in the app’s Safety Toolkit. If the tool works as Uber says it does, a representative from Uber’s safety team will reach out to the driver and passenger after the ride has ended. The passenger’s info will remain anonymous, although surely the more self-aware drivers can fill in the blank.

On top of that, Uber is working towards bettering some drivers’ behavior behind the wheel. They’ve now been provided educational materials on how to behave professionally during trips. Why they didn’t do this years ago is baffling.

If the reporting shows a pattern of poor behavior, there will be repercussions for the driver. Uber wants the tool to make passengers feel safer. They want to see what other problems they need to address, too. The data they collect will lead to other safety tools and ideas for the app. There’s a lot to work on, as most Uber customers know.

Last year, nine people were murdered using Uber. 58 passengers died in car crashes. Hundreds of drivers and passengers were allegedly sexually assaulted, which have led to several lawsuits. These terrible, awful incidents are rare, but they happen. From 2017 to 2018, there were over 6,000 cases of assault reported. 92% of the time passengers were the victims. 89% of the time victims were women.

I suspect many people will be surprised at how rare these incidents are; others will understandably think they’re still too common. Some people will appreciate how much we’ve done on safety; others will say we have more work to do. They will all be right.

Only days ago, an assault in an Uber occurred in Arizona. Years ago, Uber was slow to respond. They didn’t handle these cases well, as they’ve been fairly criticized for. Yes, they do background checks every year on their drivers, but clearly, more needs to be done. In recent years, they’ve partnered with sexual assault prevention networks and other safety groups. Still, the company has a long, long way to go until everyone feels safe riding in an Uber. Lots of people, understandably, don’t use Uber out of safety concerns.

Published in Gadgets & Apps and Tech