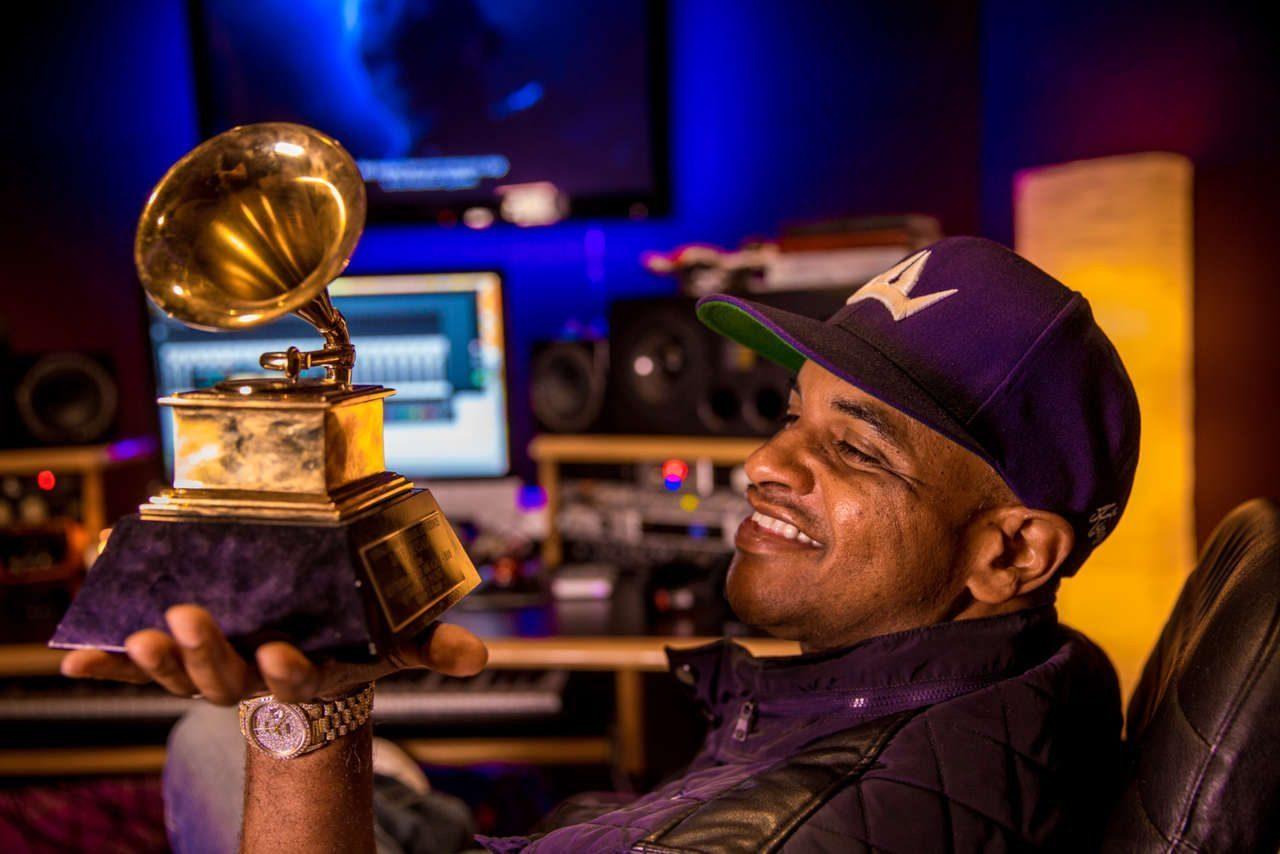 While we don’t always agree with their views at Grit Daily, we make sure to share coverage — when they ask for it — of influential people who might offer up a different perspective and where from an editorial standpoint we see “news.”

It makes us think and reflect — much like a measurement — of where exactly we are as a community on certain issues.

One such interviewee is music powerhouse, Tony Mercedes, the multiple Grammy-award winning publisher who has sold over 27 million records and has won several Grammy awards — most recently in 2018 for “Shape of You” by Ed Sheeran.

For the uninitiated, Tony’s management company, Umbrella Management, has played a major role in the success of Actress Tiffany Haddish.

Tony’s reps claim that he assisted in the negotiations for the Tyler Perry Show on the OWN Network and the Carmichael show on NBC. He also recently signed Belgian-born, French artist and teen heartthrob Elidjah Diallo who is fresh in his R&B sound with the release of his new single “Kill it for Me” this past Valentine’s Day.

Grit Daily spoke with Tony Mercedes — who steered towards his personal views on some of the most controversial gender topics today ranging from fashion and transgender issues to female empowerment, and the “me too” movement. While as editors we don’t agree — his views are more than worth a look.

Grit Daily: What do you think about what you called a “surge” of women coming into power?

Tony Mercedes: Long overdue. With women, my wife has always been my voice of reason. I am a risk-taker and a gambler by nature, but my wife will do the research and give me the pros and cons. Sometimes it will change my mind about a particular deal, and I appreciate that.

“I don’t think all of the “me too” movement is justified—so it makes it really difficult for people who really have a problem with sexual advantage and makes it challenging if a man acknowledges a woman’s prettiness.” — Tony Mercedes.

Don’t take a compliment to being that he is making a sexual advantage. Don’t ruin his career because he acknowledges how pretty you are.

GD: You’ve had a few different views on transgender acceptance. Where do you stand now?

TM: This is such a tough question that I am afraid to answer because my personal opinion should not be the determining factor of right or wrong—because i don’t  think there is a right or wrong.

The whole issue around gender is promoting confusion between the adolescence. Disney now has a gay character. The idea of gender acceptance is being influenced by people in power.

“Although I understand their fight, I think it is causing confusion to the adolescence who think that this is the norm.” — Tony Mercedes.

Everybody is entitled to feel how they feel and promote whatever agenda they have. I think that depends on the parent of that child to discuss with the children and not school authority. We need to take into consideration the kid, and what message the two are sending to them.  Don’t force-feed it to our children. Just stop and take a second and think about five to seven year olds, and think of what message it sends them.

GD: Who do you think is the most influential woman in America is?

TM: Ruth Bader Ginsburg. She was the second female judge on the Supreme Court. I think she is influential because she spent a considerable part of her career as an advocate for gender equality and women’s rights. She is from Brooklyn, New York. Ruth transformed women’s rights. She worked for the American Civil Union and was appointed by Bill Clinton in 1993. I think a lot of people don’t know about her.

Oprah Winfrey would have been a simple answer and although I respect Oprah for all of her accomplishments, Ruth’s influence will have planted seeds and trees that will impact and influence nations, and still impact America 100 years from now—and that is the type of power that money can’t buy.

For more Grit Daily coverage on women making a positive impact — particularly on funding for women-led start ups, take a look at our piece on Lisa Wang’s SheWorx.