Toblerone & Cadbury To Use Sustainable Cocoa 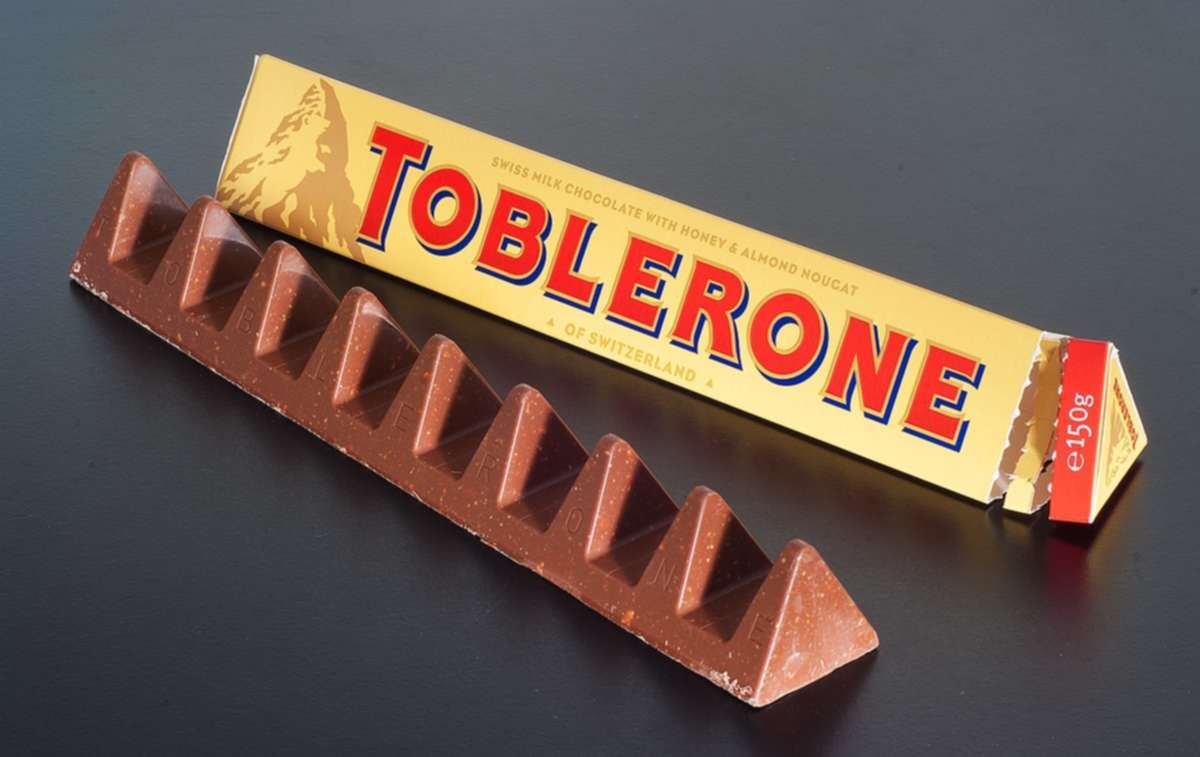 Mondelez International, the company behind candy products like Toblerone, Cadbury and Oreo has announced a major initiative to protect itself from contributing to climate change. The company announced that it would be switching to 100% sustainable cocoa for all of its products by 2025. It will take some time, but the company is already around 43% of the way there. The brands that will be included in the initiative right now are limited to just its chocolate products. Eventually, though, the company hopes to be able to use sustainable cocoa in its cookies, too. Mondelez is the candy maker behind Oreo, Chips Ahoy, and Tate’s cookies.

What Does Sustainable Cocoa Mean?

Sustainably sourced cocoa requires more than just buying eco-friendly materials. Mondelez currently enrolls around 43% of its cocoa farmers into a program they call “Cocoa Life” which provides the support system that farmers need in order to operate more sustainably. The initiative was launched in 2012 and cost Mondelez around $400 million to start. Cocoa Life teaches farmers in cocoa growing countries how to avoid contributing to things like deforestation. The countries that can grow cocoa are primarily located around the equator, where deforestation continues to be a massive problem in terms of how it contributes to climate change.

It’s not just for good public relations. Brands are becoming increasingly aware that a bad environmental impact is harmful to their business plans. Investing in eco-friendly options will not only help the planet, but their profits, down the line. Cocoa Life contributes to eco-friendly initiatives by teaching farmers in third world countries how they can farm sustainably, avoid deforestation, and acquire funding through government initiatives. Providing these resources helps the farmers to be able to grow healthier crops that don’t contribute to global warming and deforestation. Mondelez does admit, though, that it probably did play a significant part in how things got so bad in the first place.

Many of Mondelez’ products contain palm oil, which is a major contributor to deforestation and climate change. The Cocoa Life program will also help palm oil farmers in remote countries learn how to operate sustainably. Though it’s not as big of a priority to Mondelez as sustainable cocoa farming is. Palm oil farmers in the past have been accused of things like child labor, deforestation, and land grabbing. In countries like Malaysia and Borneo, palm oil farming has all but wiped out species of orangutan and other animals. Mondelez pledges to put some resources into educating palm oil farmers. But the impact is debatably worse than that of shoddy cocoa farming practices.

Mondelez’ initiative to utilize 100% sustainable cocoa in its chocolate products is admirable, and many companies should follow suit. However, will it be enough to counter all of the damage that’s already been done? Consumers can help these initiatives by learning about how products sourced from tropical farming are made. Brands will listen, but only if their customers are talking. 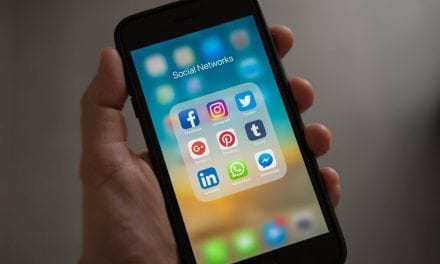 What Jack Dorsey Means When He Says He Wants To Decentralize Twitter, For People That Don’t Understand What That Means 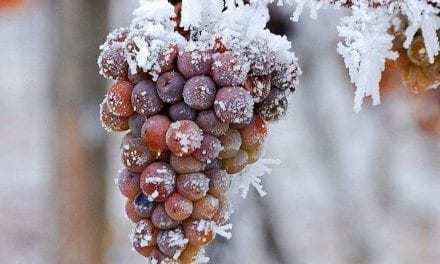 Wine Down and Chill: as in, Icy Chill 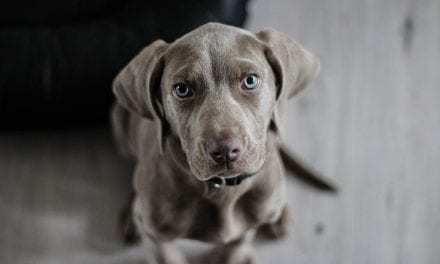 The 5 Best Pet Products for Your Tech-Savvy Furry Friend 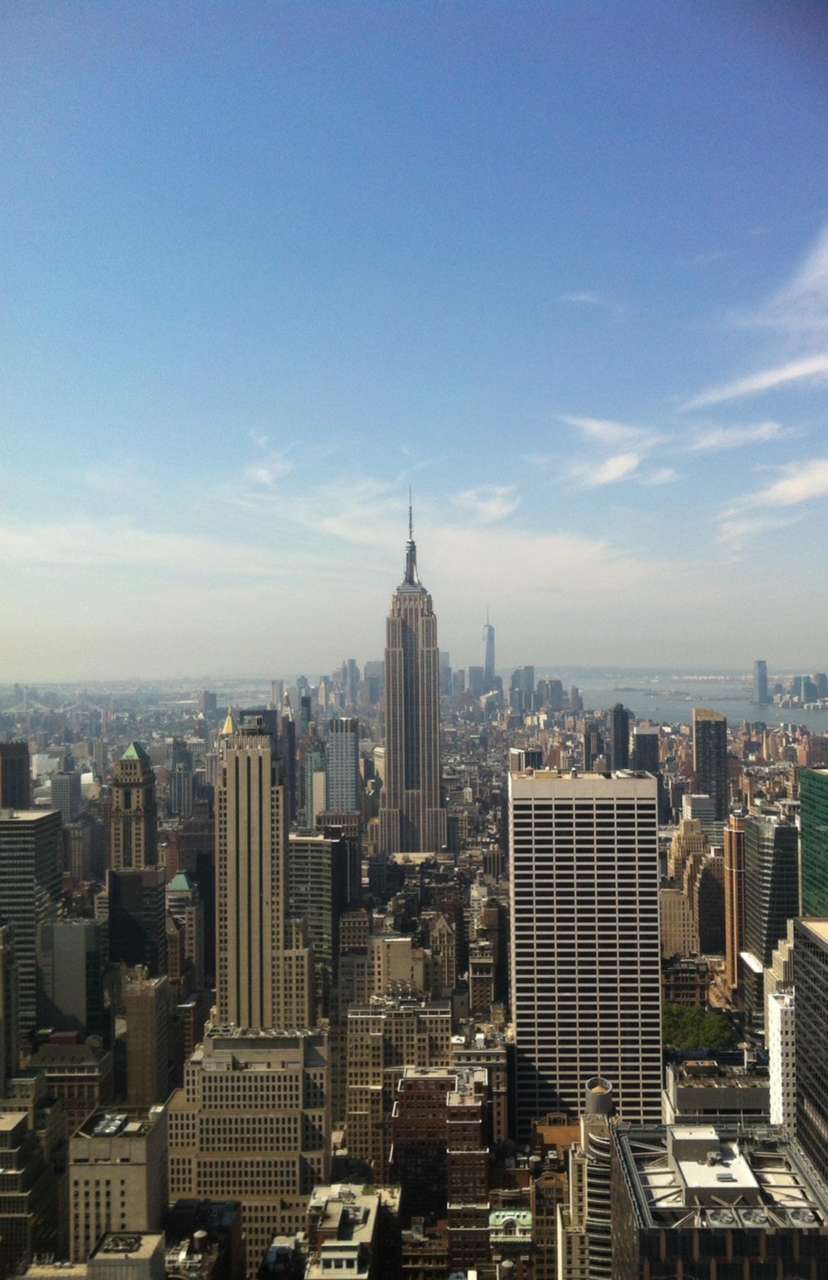