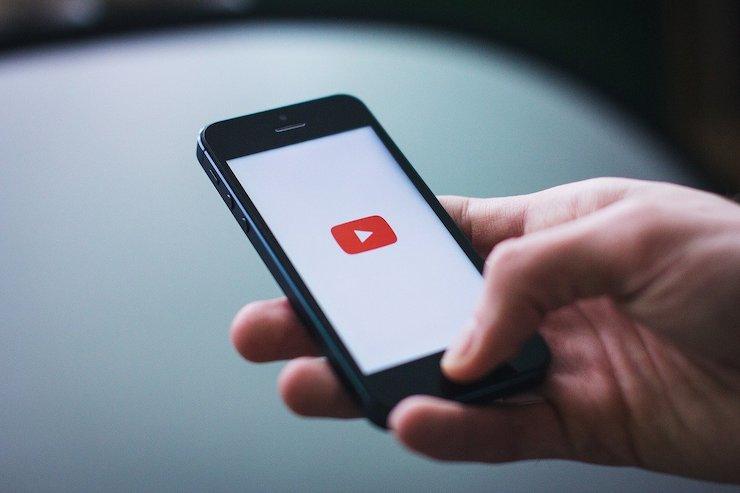 While coronavirus alone may not explain the fate of Quibi, the virus and related drops in economic and social activity have left the video ad market in a paradoxical state. Viewership is up; ad demand is down. To explain the state of the market and where it’s headed, Tal Chalozin, CTO and co-founder of video ad platform Innovid, spoke to Street Fight.

Tell me a bit about the state of the video ad market right now. Is it true that viewership has risen while demand for ads has declined? How should advertisers navigate the current dynamics?

By and large, it’s true that viewership has grown, while the demand for ads has declined. During the shelter-in-place period, viewership of digital video has increased across the board, while marketers across specific verticals have tempered their spend. That said, we’ve seen that drop off-set partially by an uptick in spend by other verticals — namely CPG, insurance, and telecom. According to Innovid iQ data, CPG saw a 135% YoY growth in video ad impressions last week. OTT streaming video saw another tail wind coming from marketers with big spend allocated to live sports. Some marketers have reallocated these dollars to other programming in the ad-supported VOD space.

Two big trends we’ve seen, which we think will remain relevant moving forward, are the further growth of connected TV viewership (all the way to being the largest device category) and an increased demand for programmatic media. This is mainly due to the big appetite for agility in media as well as flexibility in spend allocation. Programmatic connected TV is the common thread between these two trends, and I believe it will play a prominent role in the future of media.

How long do you expect it will take for the video ad market to return to ‘normal’? Will there be a return to normal following the pandemic?

It’s currently very hard to make any predictions about how long it will take for the video ad market to return to normal. Things are just too hectic, always changing and completely unpredictable. That said, we’re seeing some leading indicators for a recovery in spend during the second half of the second quarter. By taking a look at the month of June so far, we can actually see some strong signs for recovery. According to Innovid iQ data, last week global video saw a 24% increase in volume week-over-week, the highest increase across an eight-week timeframe.

Short-form video platform Quibi is widely taken to have performed far below expectations. Does Covid-19 fully explain that?

In my opinion, the current status of the world may have played a major role in Quibi’s struggles, but it isn’t the only reason for it. The massive influx of streaming services — both ad- and subscription-supported — combined with the current climate makes it challenging for new streaming services to enter the arena and acquire new viewers.

What can video marketers learn from Quibi’s struggles? How do companies grab viewers’ attention?

The biggest takeaways from Quibi’s recent struggles are that brands matter, and that it’s not an easy feat to build a successful brand in such a short period of time.

What are the platforms in which video marketers must invest right now? Is it worth it to take bets on platforms outside the top three or four?

In general, marketers tend to follow eyeballs. As more viewers flock to the world of connected TV, marketers will likely follow suit. One specific category of apps and services to point out are the F.A.S.T (free, ad-supported TV) apps, which include Tubi, Pluto, Crackle, and Xumo. These have all experienced major growth since the beginning of the Covid-19 pandemic. And it’s no coincidence that they were all part of acquisitions by larger media companies.

Related: Restaurants Are Using Technology to Bring Back Customers Post-Pandemic

Published in Business, E-commerce and Tech