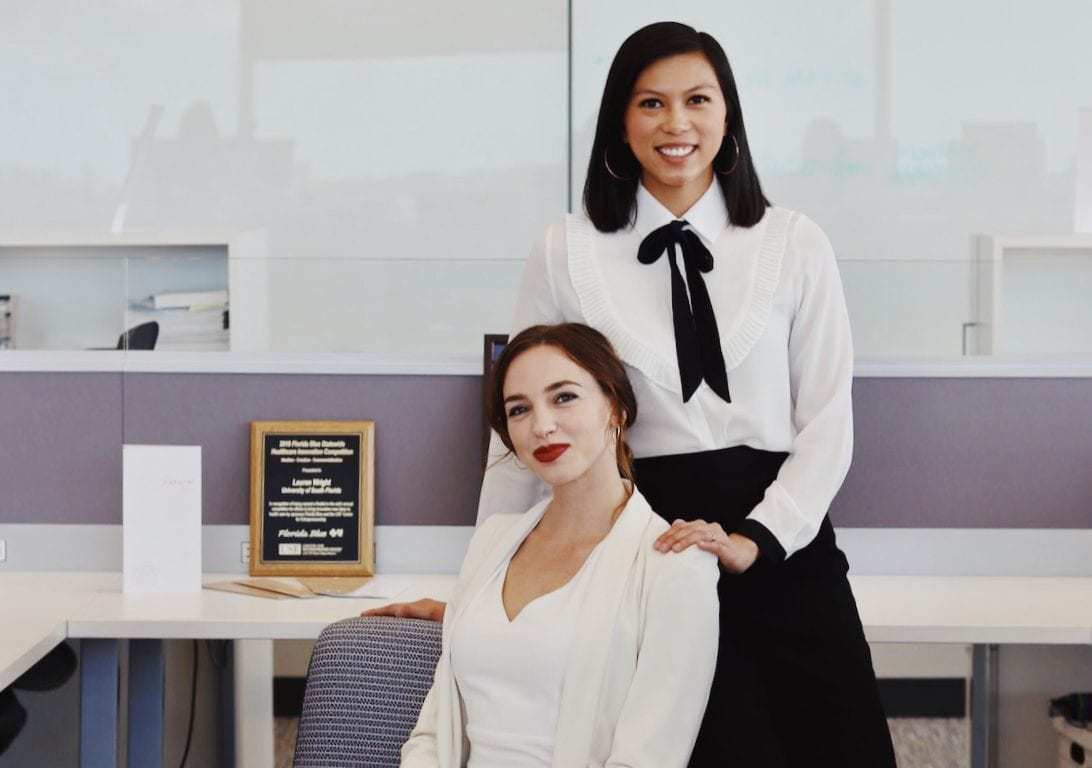 While much of media is in an uproar over whether breastfeeding should be permitted in public, we’re all “missing the point.” Or at least that’s the thinking at The Natural Nipple, which is focused on the breastfeeding experience for babies and moms alike.

It turns out that “choice,” in the tech available for breastfeeding is, well, limited. The Natural Nipple might be on to something. Naturally, Grit Daily caught up with founders Lauren Wright and Tram Pham, to get a better understanding of what moms face and what The Natural Nipple is doing about it.

Grit Daily: You and your cofounder, Tram Pham, have had your own adventures before launching The Natural Nipple. Share those.

Lauren Wright: I grew up on welfare with poor access to healthcare and later became passionate about optimizing wellness in the global underserved community by integrating preventative primary health care and research. I met my best friend in nursing school in 2012.

It was kind of a funny story, I walked in late for orientation and sat next to Tram, who glared at me and later admitted she didn’t want to associate with people who were tardy! We laughed a week later when she found out my tire had blown out on the highway. We balance each other out between my creativity and her punctuality and the shared drive to overcome obstacles and help the underserved.

Tram also grew up with a drive to survive on a refugee camp after being born in Vietnam. While rotating through the Neonatal Intensive Care Unit (NICU) during her undergraduate studies, she saw the difficulties moms face when trying to get their babies to latch on to the breast after feeding from a standard bottle nipple in the NICU and wanted to be on board to empower women with this innovative solution.

We have had a lot of laughs along this bestie to work wife journey. I remember right after we finished our nursing program, we visited a friend in Buffalo for New Year’s Eve. It was a wild night and as the bars were closing, our clinical skills were put to the test. There was a mob where two people were getting stomped and we rushed in the middle of it to perform BLS and stabilize some of the victims!

When we left our white cocktail dresses were now smeared with blood, our friend joked that we were angelic “Clara Bartons.” To come full circle, he just had his first baby five years later and has been asking us to get him The Natural Nipple when it is ready.

GD: For the uninitiated, what’s the current market for breast-feeding solutions like yours?

LW: To my surprise, there were no bottle options that mimic a mother’s  actual shape, feel, and flow. And throughout my time earning my PhD, I was able to conduct research that revealed how important these factors are when breastfeeding, and how just any bottle nipple isn’t necessarily good enough to use.

The idea for The Natural Nipple came to me when I discovered from my research that the one thing we can control as clinicians to prevent preterm infant gut bacteria imbalance (a leading factor in infant mortality) is to increase the amount of breast milk these babies get. And this led me to want to discover what the challenges were for mothers, and in the initial case mothers with preterm babies, were facing when trying to breastfeed.

So I set out and created my own survey, and sent it out to about 300 moms and asked them what were their main barriers to breastfeeding, or prolonging breastfeeding. What I was able to find is that nipple confusion was one of the most common. And this comes from the bottle nipple, or the mother’s nipple being very different to what the baby is used to and causing them frustration and leads to difficulties in breastfeeding. So shape and feel are important factors and ones that we are very much so taking into account when creating our product.

And during my interviews with moms, 100% of expecting and breastfeeding mothers reported looking for a bottle nipple that is closest to their natural nipple in shape and in flow rate. Additionally, 100% of mothers reported wanting to continue breastfeeding, but 87% gave up early because of latching difficulties caused by “nipple confusion.”

And regarding flow, there are several studies that look at how fast the milk is coming out of the current bottles in the neonatal intensive care units, and I was shocked when none of them match how fast the baby would get milk from their mom’s breast. Essentially, we are flooding these babies mouths, which is not good for health outcomes, as well as hospital consult and length of stay costs!

So we really see a market with not only the breastfeeding mom, but also with the hospitals to help them reduce their costs.

LW: They are a variety of brands available to mothers, but none that are designed to mimic maternal lactation even after babies leave the hospital, and none that take into account how the mother’s breast and milk production changes postpartum. Additionally, when asking women what they look for when purchasing a bottle, 100% said ‘something that is most similar to their breast’. The Natural Nipple is the first product to take their feedback and integrate it into a design that solves mom’s primary barrier to breastfeeding: Nipple Confusion.

GD: What is “nipple confusion?”

A thorough review of the literature was performed to identify what research has been done to prevent nipple confusion and no study of maternal lactation flow rate had been published following preterm infancy. For the hospital supply market, a crucial pain point described as variable free flow drip rate was identified which costs hospitals approximately $3000 per preterm infant per day. The core technology can solve this by mitigating free flow drip rate and matching it to preterm mother’s lactation averages.

This fueled my desire to create a solution that promotes prolonged breastfeeding and thus she invented the first product that addresses nipple confusion related to shape by designing four-nipple types from 3D survey of mother’s nipples. It is also the first product to consider nipple confusion related to flow rate in it’s design by matching maternal lactation flow rate over the first two years of breastfeeding in order to provide a progressive bottle nipple subscription to meet the demands of growing infants, designed to promote prolonged breastfeeding.

Aside from solving a primary pain point for mother’s and hospital supply, the Global Market Insights, Inc. reports breastfeeding accessories market value was over $650 million in 2016 when we last saw good data.

This is attributed to rigorous initiatives by several governmental and non-governmental organizations for the benefits of breastfeeding (Global Market Insights Inc., 2017). The Natural Nipple’s market is 58 million breastfeeding women worldwide, which is conservative because it excludes women that only bottle feed.

GD: For those moms and moms-to-be clamoring for your product, when can they get in on a test run?

LW: We are launching our kickstarter on November 1st! The countdown to the end of the year is real, when we aim to have the tested product ready for moms and babies. Keep an eye out by going to thenaturalnipple.com and signing up for our newsletter updates!

GD: And you’ve had a chance to speak with a few babies about their own gripes with the breast feeding situation. How do those conversations go?

LW: (Laughs.) As I’m answering these questions there are babies screaming on the plane because they don’t like to take a bottle simply because it’s different from their mom. It is a problem for anyone that enjoys sleep!

GD: That’s quite an endorsement.

LW: The Natural Nipple is different because it emerged from identifying the primary pain points in the market. If I can provide resources that empower breastfeeding, promote bonding and optimize wellness for mothers and babies worldwide by engineering a product that revolutionizes breast to bottle continuity and bringing it to market- well that’s a pivot from 10 years of planning on being a clinician and scientist that I am willing to take!

GD: What are the ways you plan to market your product?

LW: While our case study is being conducted to demonstrate hospital cost savings, I would really like to focus on the direct to consumer market and get our product in the hands of celebrity moms first who care about breastfeeding their baby, but are balancing a busy work life where they have to introduce a bottle from time to time and want seamless, stress free, bottle and breast-feeding.

I would love to give The Natural Nipple to Anne Hathaway when she has her second little one in January 2020 or so! That way, she can have  the freedom to swap between breast and bottle without confusing baby- bottle feeding when she needs to, and breastfeed when she wants, for as long as she wants. 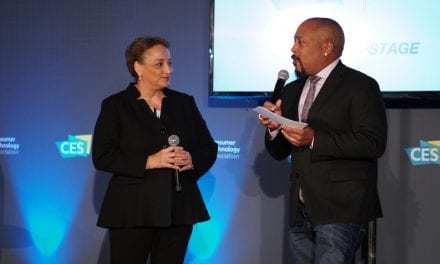 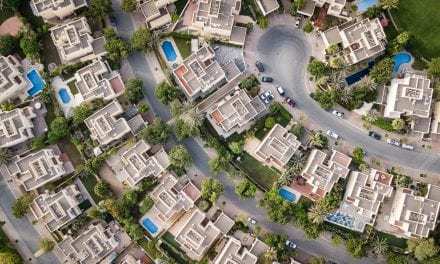 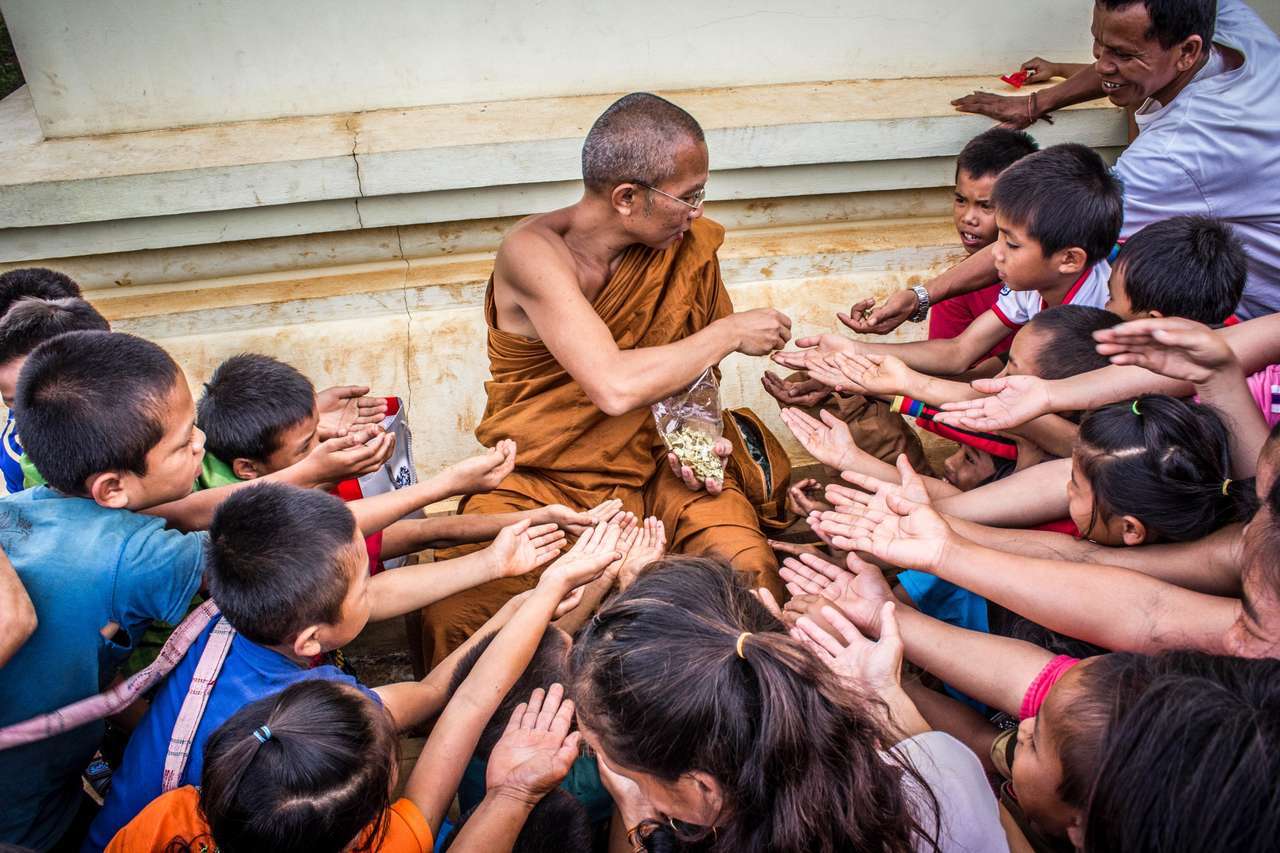 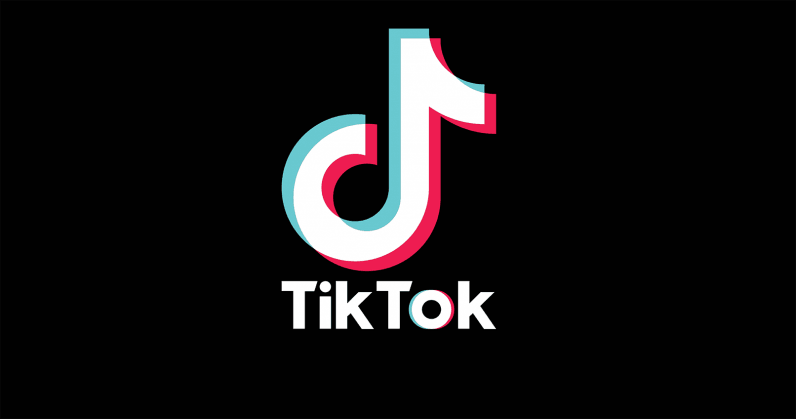 Why TikTok Reveals Everything That’s Wrong With Social Media