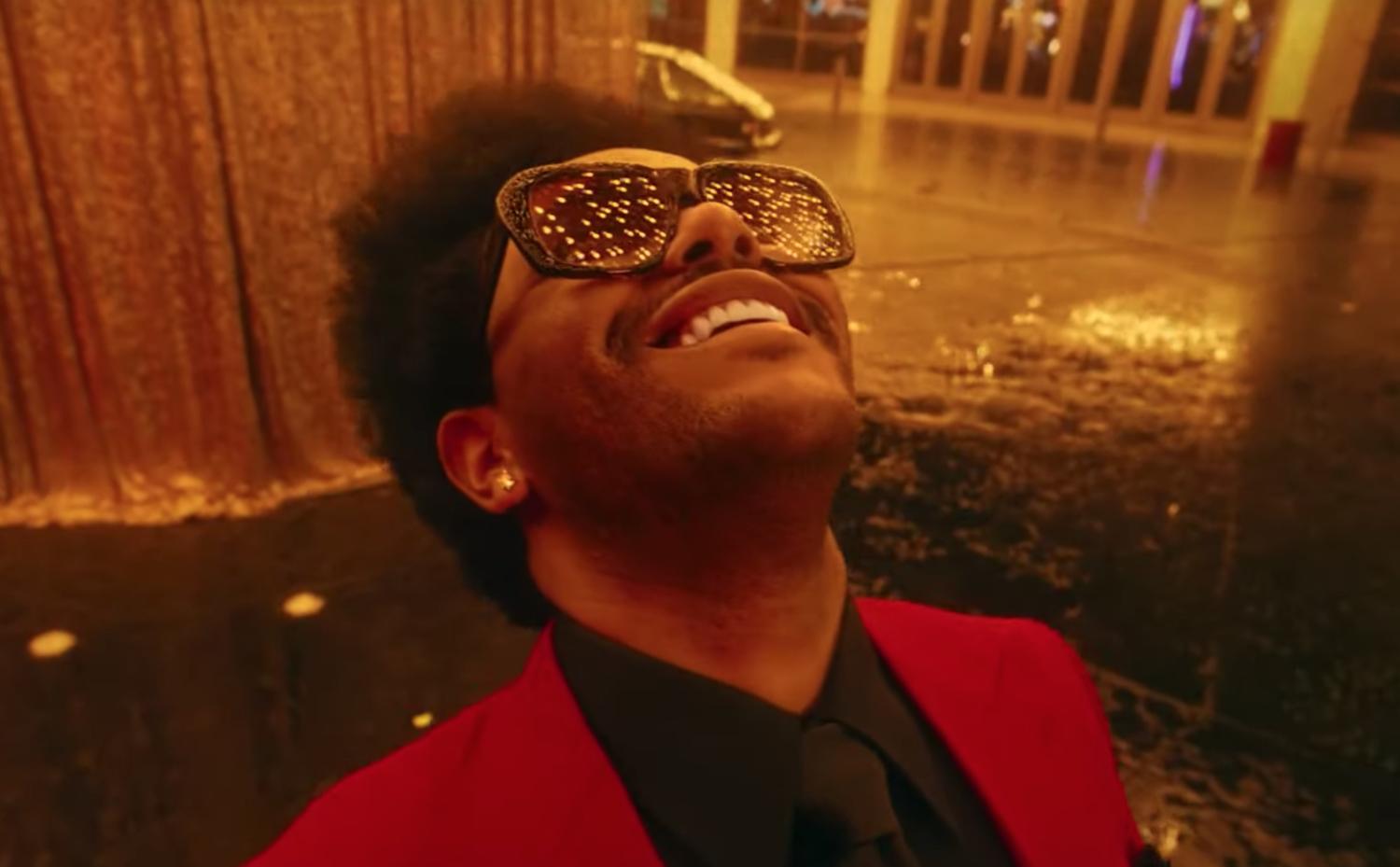 The Grammys Are Once Again Accused of Corruption

Without question, The Weeknd and his collaborators made the song of 2020 with “Blinding Lights.” The hit single has spent a year on the top 100. It’s a beautiful and haunting pop song that even Elton John and other legends have called the best song of the year. However, The Weeknd didn’t receive a single nomination, shocking fans and the music industry.

It didn’t take long for the shock to set in after this year’s nominations. Understandably, The Weeknd wasn’t happy with the snub. “The Grammys remain corrupt,” he tweeted. You owe me, my fans and the industry transparency…. Collaboratively planning a performance for weeks to not being invited? In my opinion zero nominations = you’re not invited!”

In that last remark, The Weeknd was referring to his planned appearance at The Grammys. Sources suggest The Weeknd agreeing to play at the Super Bowl halftime show led to a clash with the awards show and possibly the snub. Allegedly, there was an ultimatum: perform at The Grammys or the Super Bowl. Harvey Mason Jr., who’s the Recording Academy’s chair, denied the allegation. “To be clear, voting in all categories ended well before The Weeknd’s performance at the Super Bowl was announced, so in no way could it have affected the nomination process,” he said. “I can understand he’s disappointed [at being shut out]. Everybody at the academy understands that he’s disappointed.”

Several high-profile artists came out in support of The Weeknd. Drake offered his support. Halsey called out the show as well. I’ve been thinking and wanted to choose my words carefully because a lot of people have extended sympathy and apology to me since the Grammy nominations,” she wrote on Instagram. “The Grammys are an elusive process. It can often be about behind the scenes private performances, knowing the right people, campaigning through the grapevine, with the right handshakes and ‘bribes’ that can be just ambiguous enough to pass as ‘not bribes.’ And if you get that far, it’s about committing to exclusive TV performances and making sure you help the Academy make their millions in advertising on the night of the show…”

Other artists have called out The Grammys for corruption in the past, including rock and country star Strugill Simpson. Simpson and others have long expressed their opinion the awards show is a corrupt joke. “Perhaps sometimes it is (!!!) but it’s not always about the music or quality or culture,” Halsey continued. “Just wanted to get that off my chest. @theweeknd deserves better, and Manic did too perhaps it’s unbecoming of me to say so but I can’t care anymore.”

Artists have criticized The Grammys over the years for favoring popular nominees who will perform and generate ratings over artists with the best music. Far more often than not, the winners are white. In no universe did Mumford & Sons once produce an album better than Kanye West’s, and yet the band once won album of the year over the innovative artist. Years ago, Frank Ocean decided against submitting his albums for award consideration based on the fact The Grammys have a long history of not voting for black artists.

Throughout the history of the awards show, less than 20% of the “award of the year” has gone to black artists. Only three albums of the year have gone to hip hop artists, not to mention Macklemore once beat out Kendrick Lamar for “album of the year.” For over a decade, The Grammys ignored rap when it was becoming mainstream. The list of problems goes on and on.