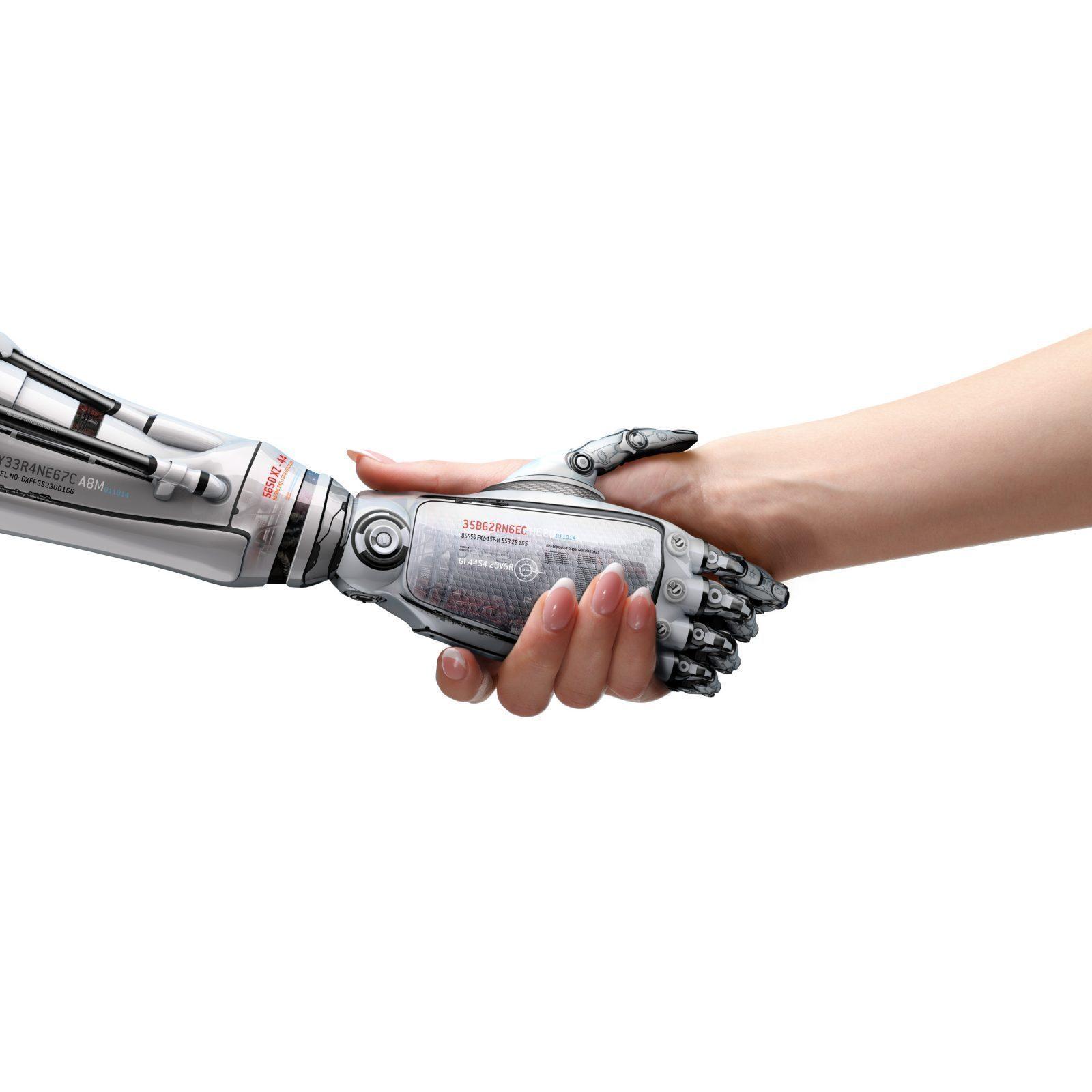 The Future Is Already Here, It’s Just Not Evenly Distributed

The future we’ve dreamed of already exists, it’s just not very evenly distributed. Over the past few years, I’ve covered many Singularity University conferences, and met 14 billionaires and other world changing thought leaders. I’ve gotten a chance to pick their brains and got to see an inside look at the future of humanity and it’s truly mind boggling how much our society will change in the next decade. Many fields will be totally disrupted by 2030 as technology continues to grow exponentially and topple entire industries. Here are five that I’ve been thinking about lately.

The first industry to be toppled by the year 2030 will be the energy business — the coal, oil and natural gas industry. As author and entrepreneur, Tony Seba says, “fossil fuels will go the way of the horse and buggy as solar power plus electric cars, and battery storage will change the energy landscape.” Over the past 30 years, solar power has been increasing exponentially in adoption meanwhile, costs are plummeting consistently for the past 30 years. Combine this with the Tesla superchargers that have made driving an electric Tesla free forever, and the Tesla battery packs for storing power in the hands of billions and the entire fossil fuel industry is game over.

Google Glass was just the start of augmented reality. I was the first person to demonstrate Google Glass on TV in India and discuss wearable computing and how it would disrupt entire industries. However, forget first generation augmented reality and consider things like the Google Magic Leap, the Oculus Rift (which Facebook acquired) and the newly released Microsoft HoloLens. As we combine these technologies we will live in a world of augmented reality, constantly getting digital information about the world around us. Also if we choose it, we could live in fully immersive virtual worlds using only Oculus or its successor technologies. The real estate industry will be disrupted by virtual neighborhood walk-throughs in real time using surrogate robots. Imagine taking a vacation during a lunch break to the most exotic country or going surfboarding on the beach from the comfort of your home. This and more will be possible via full immersion virtual reality with photorealistic graphics and haptic feedback. Will travel really be necessary?

IBM Watson and Siri were only the start. The more I speak with the best AI experts, whether that’s Walter O’Brien the real life Scorpion, Ray Kurzweil, or Dr. Neil Jacobstein at Singularity University, I always become more optimistic about how fast the AI revolution is coming. We truly aren’t that far off from J.A.R.V.I.S. from Iron Man becoming a reality. Companies like Vicarious, which has the most billionaires I know behind it backing it or DeepMind acquired by Google, are building next generation AI systems. I don’t see why by the end of the next decade we won’t have AI that can pass a Turing Test, perform the work of a doctor, or financial planner. Yes, AI will take your job, but it will also make your life easier as we will have access to the best answers and information anytime and anywhere.

Yes, AI and robots will take your job but you should not worry. Rather, you should embrace the fact that robots will do all our manual labor and repetitive tasks. The costs of goods will fall exponentially. Robots will fight our wars, drive our cars and do both dangerous and mind numbing tasks. Robots will grow our food and manufacture most of our things. Yes, at some point the robotics revolution will displace many workers but at the same time it will create radical abundance and demonetize the costs of goods. There is a reason Google has acquired more than half a dozen robotics companies like Boston Dynamics. They want to build robots for every task and humanoids to take our place in dangerous jobs. I say embrace it.

The last but not least major transformation will be in healthcare. My friend, Peter Diamandis of Singularity University and the X-Prize says that, “new models will dematerialize and dematerialize and demonetize today’s bureaucratic models of care and delivery.” That could be something like Dr. Phil and his son’s company, Doctors on Demand making doctor’s visits as easy as a video chat via smartphone. So, what’s the bottom line? Today we are living at the inception of the revolution that will put you out of work and yet make your life so much better. We are at the very early stages of an exponential growth curve in all the above fields.

Nitish Kannan is a News Columnist and Hollywood Correspondent at Grit Daily. He is the CEO and founder of Circle Plus Pay, a mobile-payments app available now in 31 countries. He is the Founder of Reel Focus Entertainment, a new startup that involves blockchain technology for film financing. Nitish is an author, speaker and been featured on Fox Business, US Weekly, Wired magazine, Business Insider, CNN Money and is the Executive Producer of the human trafficking Documentary "Save Her" (2019). He’s also a producer on an upcoming eight-part AI series titled "AI Arms Race" in production.