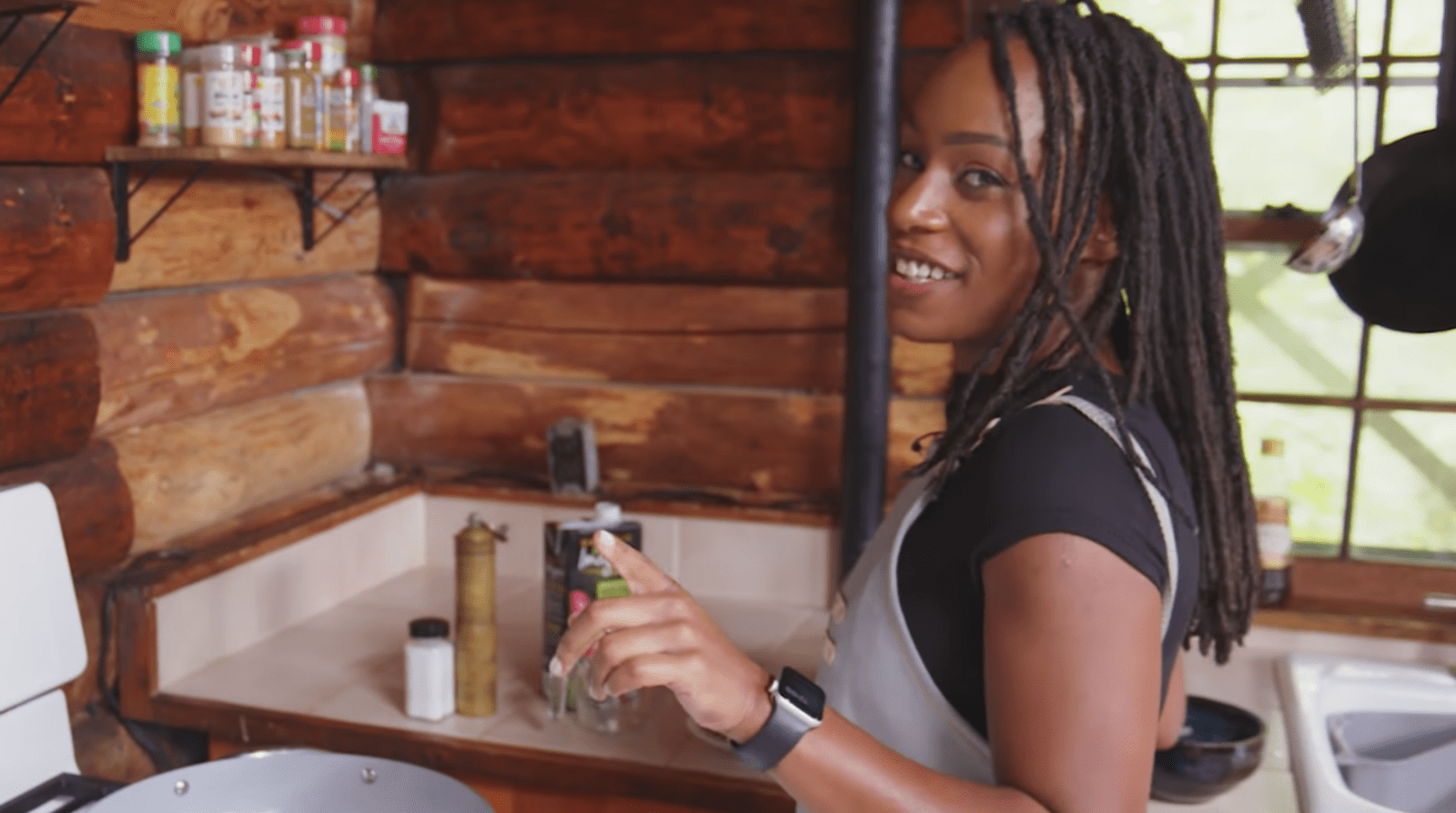 The Bon Appétit Test Kitchen Is Back. Will It Ever Be The Same?

The Bon Appétit Test Kitchen was amongst my favorite content to watch on YouTube. The food always looks amazing and the various personalities and friendships are fun to watch. The whole thing is both engaging and soothing. Then, in June, news broke that things in the Test Kitchen were not quite as rosy as they seemed in their YouTube Videos. New videos stopped coming out while the company did extensive damage control. Now, the Test Kitchen is back. But has Bon Appétit done enough? Will the Test Kitchen ever be the same, knowing what we know now?

In the midst of the massive civil rights movement following the police shooting of George Floyd, accusations starting coming to the surface that Bon Appétit was not exactly creating the most equitable company culture for its employees. Specifically, the company was not compensating BIPOC employees that appeared in Test Kitchen videos in the same way they compensated white employees. As a result, the editor-in-chief, Adam Rappaport, was ousted and replaced with Dawn Davis.

Several, actually most, of the Test Kitchen personalities that appeared in Bon Appétit videos resigned. Those who left cited either the lack of successful negotiations for equitable payment or solidarity with their BIPOC colleagues. Priya Krishna, Sohla El-Waylly, Rick Martinez, Gaby Melian, Molly Baz, Carla Lalli Music, Amiel Stanek, and Claire Saffitz have all left the Test Kitchen after months of tense negotiations with Conde Nast, Bon Appétit’s parent company.

After so many beloved Test Kitchen faces left the company en masse, the state of the Bon Appétit YouTube channel, with over 6 million subscribers, was in limbo. The company’s response was to reboot and hire a mostly new and pointedly diverse cast of chefs to create content.

The new Test Kitchen premiered this week with three new videos. One video introduced all the new chefs. The other videos were recipes; one by a veteran Test Kitchen chef who chose to stay and the other by one of the new employees. The returning chef, Chris Morocco, addressed the events of the last several months in the vaguest possible terms, promising to do better in the future. The new chef, Chrissy Tracey, simply plowed ahead (quite successfully) with a really remarkable vegan take on fried chicken and collard greens.

There is now an important question facing fans of the Bon Appétit Test Kitchen. Is this all-new cast enough to justify continued support of the Test Kitchen? There are potential flaws in Conde Naste’s approach. Instead of simply paying their existing BIPOC employees equitably, they chose to instead hire a whole new host of people. Some have expressed concern that the company’s reluctance to pay their former employees fairly could easily mean this new group of BIPOC employees is being similarly exploited. Bon Appétit has consistently denied that they ever paid their BIPOC employees differently in the first place. In August, the company sent a memo to employees saying they will not break their standardized compensation rate system.

It’s impossible to say whether Bon Appétit will experience the same success it once enjoyed after this whole mess. It’s impossible to say whether the Test Kitchen will even survive. However, if you’re missing your old BA favorites, many of them are working on new books and YouTube projects. Supporting the individual chefs you love comes with none of the ethical quandaries surrounding this controversy.