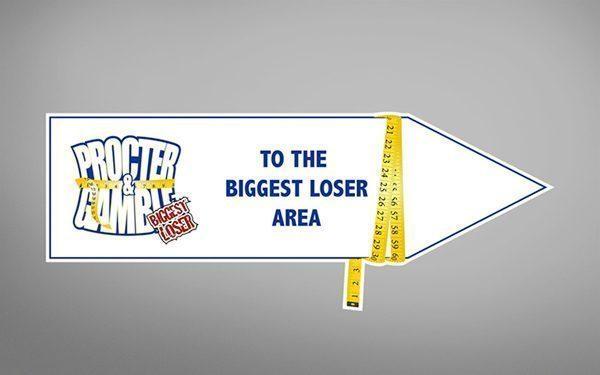 The Biggest Loser is Back

‘The Biggest Loser’, a reality weight-loss competition show, is returning to TV on January 28th on the USA Network.

The show originally aired on NBC from 2004 to 2016. It went off the air amid criticism for unhealthy weight loss practices. Contestants claim they were drugged in order to lose more weight and one contestant even called it “the biggest mistake of her life.”

The controversy was not particularly surprising. The show’s entire premise was based upon rapid and dramatic weight loss and public fat-shaming. It was a toxic premise that was bound to be a nightmare for contestants.

Jillian Michaels was one of the original trainers on the show, and she is still in the news for making terrible comments on other people’s bodies. It lends a certain amount of believability to the claims that the trainers fat-shamed the contestants constantly, doesn’t it?

Now, several years later, ‘The Biggest Loser’ is coming back, but with some changes. Instead of having the vote off’s be decided by the team who lost the most weight, instead, there will be no discussion. Whoever loses the least weight each week will go home.

So the real question is will that solve the problem with ‘The Biggest Loser’? Of course not. If anything, this puts more pressure on contestants to lose more weight faster. It does absolutely nothing to change the toxic culture surrounding the show and its premise. The whole thing is still a disgusting way of shaming fat people for entertainment. I will obviously not be watching.

There is only one thing that the US could do to really fix ‘The Biggest Loser.’ They could take the show off the air and replace it with something that prioritizes happiness and internal well-being instead of some arbitrary social idea of beauty, thinness, and health.