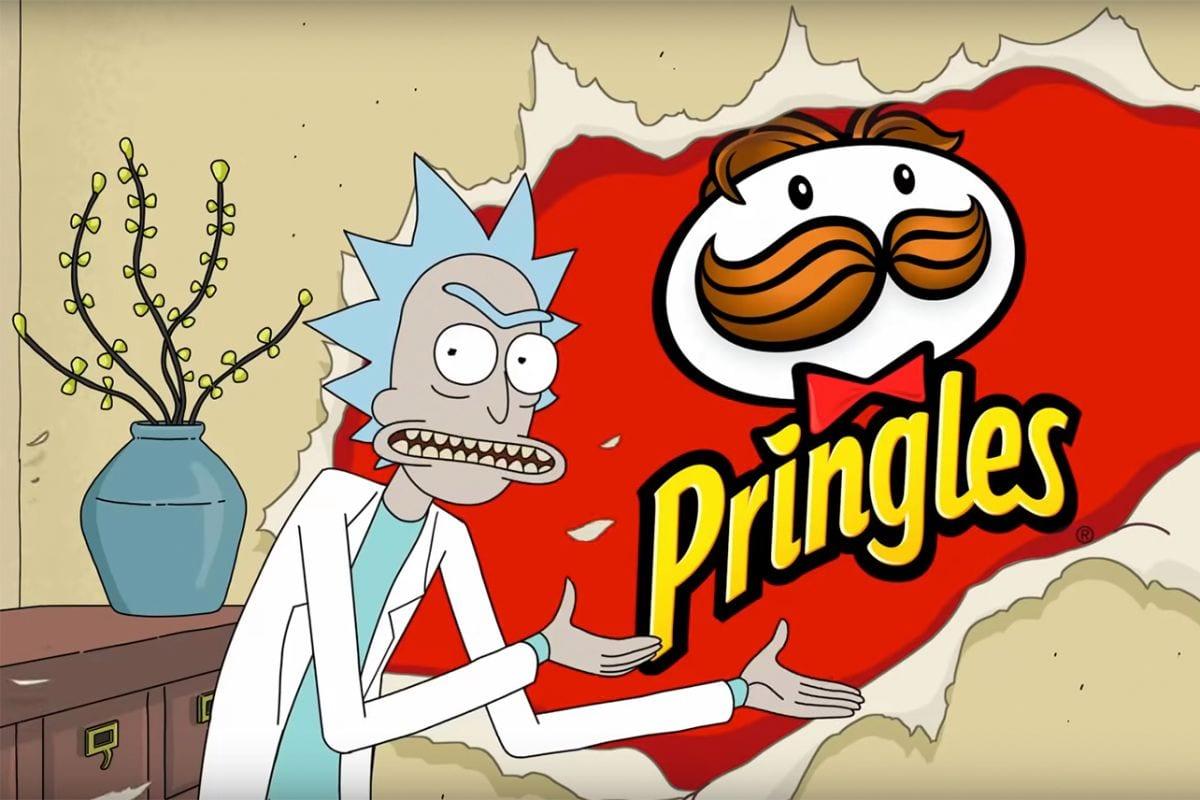 The 10 Commercials That Won the Super Bowl

Over the years, enjoying the commercials became as much a part of the Super Bowl experience as wings and beer. Companies took notice of that trend and began focusing on creating something memorable during one of the year’s biggest advertising events.

Here are the best commercials that took full advantage of their time — and their $5.6 million per 30 seconds — in the spotlight.

Every year, people across America come together to watch one of the biggest events in sports, the Super Bowl. Fans of football, their friends, and family, all get together to enjoy the game and everything that goes along with it.

This ad for Pringles employed everything that makes ‘Rick & Morty’ great. The meta commentary, the self-awareness, and the patent absurdity all make for a memorable and effective commercial. Won’t you be thinking about stacking Pringles — or at least Morty-bots — next time you are in the grocery store?

Rocket Mortgage took absurdity and computer animation to a whole new level that will definitely have people talking at the water cooler. Seeing Jason Momoa “comfortable” is indeed a unique experience. By the end of the commercial, he looks like a roadie from Adult Swim’s comedy, ‘Metalocalypse.’ Whether you laugh or cringe, you will remember this ad.

Set to an instrumental of Great Big World’s ‘Say Something,’ Google went straight for the heart strings with this ad. Showing a man with Alzheimer’s using Google Assistant to reminisce about his deceased wife, this spot puts a lump in your throat. This is an effective piece that stunned America as a whole and it is a minute and thirty seconds we will not soon forget.

This is one of the most relatable commercials of the game. Martin Scorsese and Jonah Hill hit the nail on the head capturing something that millions of millennials experience regularly. Scorsese is the anxiety of waiting for that text back while staring at the “typing icon”. Hill is the lack of energy to go out while not wanting to be a flake. Thankfully, Coca Cola Energy saved the night!

This spot from Hyundai is silly for the sake of silly. Watching Chris Evans, John Krasinski, and Rachel Dratch put on their Boston accents to discuss the new Sonata is a family-friendly good time. This is definitely going to be the most-quoted of all of the ads. Sometimes, simplicity is the way to go.

Olay’s ad was focused on making a difference. Their spot promoting their #MakeSpaceForWomen campaign is both light-hearted and empowering. For this ad, Olay partnered with Women Who Code, a NPO whose mission is helping women achieve their goals in the tech sectors. Olay promised donations to Women Who Code for proceeds generated from the #MakeSpaceForWomen Twitter campaign, with one dollar per tweet going to the organization.

Mountain Dew paid homage to the Kubrick Classic, ‘The Shining’ in this delightful parody for their Zero Sugar campaign. Bryan Cranston does a great job capturing Jack Nicholson’s maniacal tone while hocking Mountain Dew, but the highlight is definitely Tracee Ellis Ross’ Shelly Duvall. Ross patting at the knife with her brush is a true laugh-out-loud moment.

This ad from the NFL shown during the Super Bowl is evidence that they are trying to turn over a new leaf and are looking to make a difference in the African American community. Focusing on the shooting death of Anquan Boldin’s cousin, Corey Jones, as well as Boldin’s work developing the Player’s Coalition, the NFL hopes to rebuild their brand as influencers and role models.

Bud Light employed the icon that is Post Malone to roll out their new Bud Light Seltzer. Posty has been tied with Bud Light for years, and these two commercials dive deep into the mind of Malone as he makes the transition to their new seltzer. Seeing a bunch of lab-types representing his mind covered in his signature face tattoos was funny, and the scripts were just as good.

Porsche delivered a fun commercial that managed to flex its history as a motorsports icon, while also announcing the roll out of their new electric car, the Porsche Taycan. This was a highly effective commercial and is one of the more memorable spots of the many that advertised electric cars.

Published in Entertainment, NFL, TV and Women In Tech