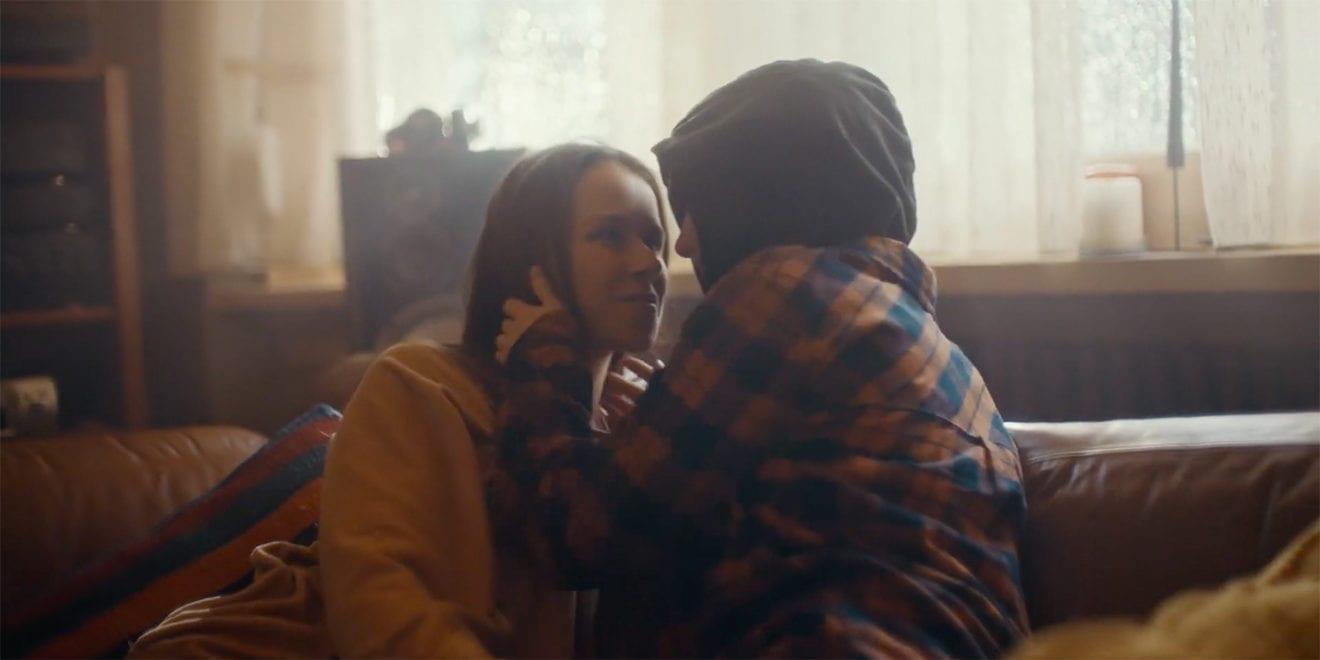 A recent advertisement from international coffee company Douwe Egberts gained some attention on Twitter in the last few weeks. Aside from coffee, the ad touches on a special message that many may find comforting.

And it’s already been viewed over 12 million times.

The ad starts with a girl making out with her partner, whose hood is covering their face. They continue kissing until the girl’s father returns home. The two run upstairs so the girl can hide her relationship from her father; he then comes up with an idea.

The girl and her partner make it to her room, but suddenly the girl’s father texts her three coffee cup emojis, signaling for the two of them to come downstairs for a cup of coffee. They head down hand-in-hand; the partner has also taken down her hood, revealing herself to be another girl.

The three of them sit at the table to have coffee together, and the girl gets the chance to open up to her father about her relationship with her girlfriend.

The ad then ends with a sentence in Dutch, which translates to “Something to share.”

The Power of Love Across Generations

The commercial speaks millions to multiple generations. It includes a message of acceptance and understanding. Many probably watched the commercial thinking that the father would have reacted in a cold manner to his daughter’s relationship. Maybe some thought the text would have been negative.

But instead, it shows a father listening to his daughter and her being open about her relationship with him.

Some young individuals do not have the luxury of being able to come out to their parents due to backlash and being in a conservative household, but something as simple as this pro-LGBTQ+ coffee commercial can shine a light of hope for those who need it.

A Model Example to Hallmark Channel

In contrast to this commercial, last year, Hallmark Channel faced criticisms after pulling its Zola ad featuring two women kissing from airing on its network.

Zola.com, a wedding planning and registry company, produced a commercial showing a lesbian couple reciting vows and kissing at their wedding; it was one of six that the company would have running.

The group One Million Moms wrote on their website that they received “concerns” about the ad airing on the Hallmark Channel. The network later complied with One Million Moms and removed it from rotation. This caused backlash because other commercials from Zola featuring heterosexual couples were not removed.

Zola stated that their company wanted “all couples to feel welcomed and celebrated and we will always feature all kinds of love in our marketing.”