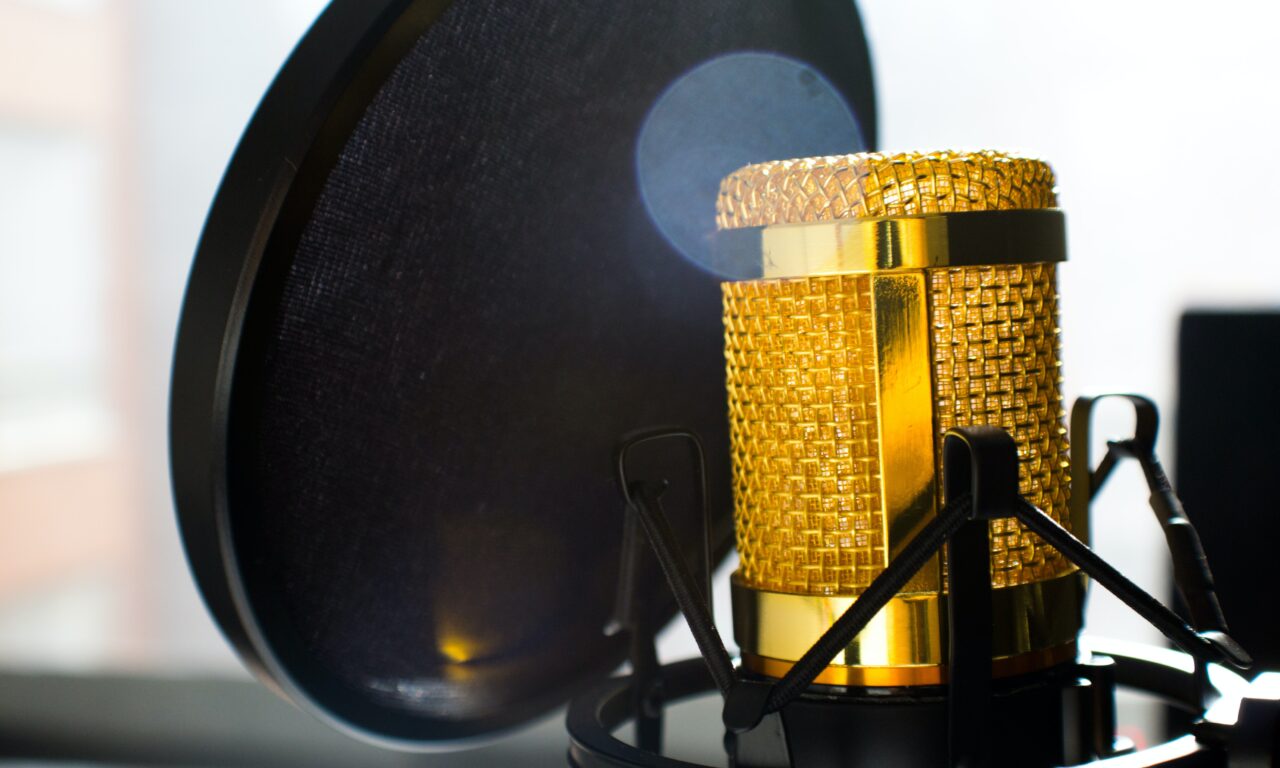 Spotify has been steadily developing their podcast division over the past year. In a big move to that end, the streaming giant just signed an exclusive deal with one of the biggest names in podcasting, Joe Rogan. The deal is reportedly worth over $100 million while the length of the agreement is currently unknown.

The licensing deal will not only see Rogan creating new content exclusively for the platform, but will also give Spotify exclusive rights to his back catalog.

The Joe Rogan Experience has never been on Spotify. Rogan kept his podcast on his preferred platforms because he had felt that Spotify did not pay out enough. That 11 year hold out paid off substantially once Spotify reached the conclusion that if they were going to break into the podcast space, they need to land the behemoth that is The Joe Rogan Experience; their white whale.

Rogan’s main platform has been YouTube. On the video upload site, Rogan developed a broad and passionate fan base through his exploratory style of interviewing and his open minded approach to booking guests. His podcasting philosophy has been championed as thought provoking and unbiased. It was the combination of the above traits and his consistency that earned the program an average of 190 million monthly downloads. Each episode that is filmed and uploaded to YouTube averages around one million views. As of Tuesday May 19, The Joe Rogan Experience is second on Apple Podcast’s rankings.

The deal to bring The Joe Rogan Experience to Spotify goes into effect on September 1st when all 11 years of the podcast will be available to stream on the app. Shortly after that date, the podcast will be taken down from all other platforms—including YouTube—leaving Spotify as the exclusive source of Roganisms.

In a previous article, I discussed how the changing consumer landscape was giving streaming companies the opportunity to make radio obsolete. It seems as though Spotify is making that their mission because the exclusive Joe Rogan deal is another huge step in that direction. Sirius XM radio has tried to preserve itself by signing Howard Stern to an exclusive deal very similar to the Rogan deal.

Simply comparing the on-air personalities both platforms chose to back reinforces the prediction that streaming apps are the future. Turning on the radio and tuning in to Howard Stern is a thing of the past, opening Spotify and checking out the newest Joe Rogan podcast is the future.

At the time of the The Ringer acquisition, Dawn Ostroff, Spotify’s Chief Content Officer, said, “As we set out to expand our sports and entertainment offerings, we wanted a best-in-class editorial team.” That desire to be the leading audio-media platform by offering the best original content possible is highly evident in the streaming giant’s purchase of The Joe Rogan Experience.

It is becoming very apparent that streaming is the way that we will be enjoying all forms of audio-media in the future. As streaming platforms break into the podcast and news spaces, Spotify has stayed ahead of the curve. Moving forward, they are ensuring their longevity by signing top-tier, original content creators to exclusive deals. 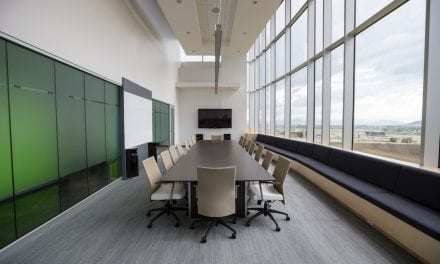 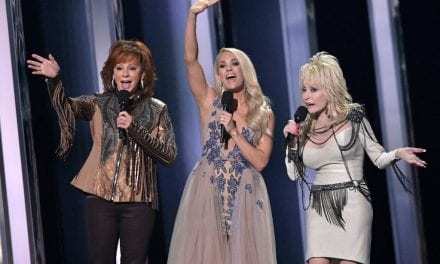 Highlights From The 2019 CMA Awards 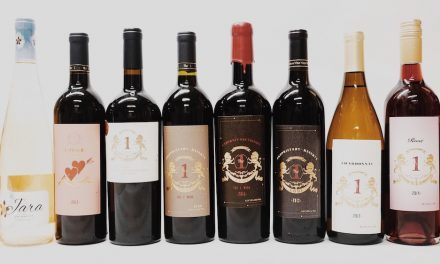