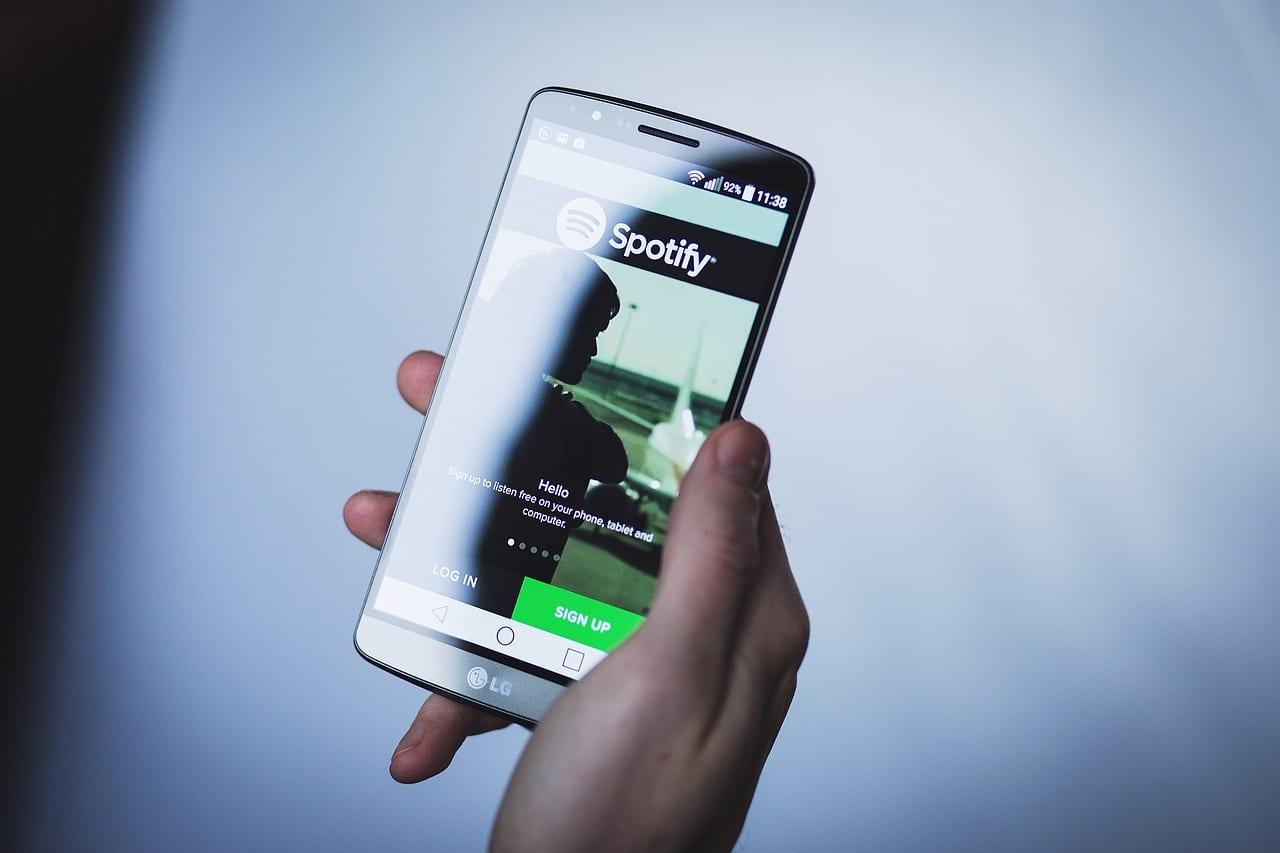 Video may have killed the radio star, but streaming is poised to kill the industry as a whole. And Spotify’s recent acquisition of Bill Simmons’s sports podcast network, The Ringer, is proof of that. You may be wondering why such a deal even arose, as Simmons’ network doesn’t really need much assistance.

True story, but Spotify is looking to capitalize on shifting consumer trends by expanding the scope of their offerings to include podcasts, satisfying all of their users listening needs.

On Wednesday, Spotify announced that it purchased former ESPN commentator Bill Simmons’s podcast platform, The Ringer. Founded in 2016 by Simmons, The Ringer is a leading creator of sports, entertainment, and pop culture content, boasting over 100 million downloads a month and utilizes a profitable business model.

Although the platform does not have as sizeable of a following as some of their industry competitors, Spotify CEO Daniel Ek is excited about the purchase.

“We look at this as we just bought the next ESPN,” Ek stated in an interview shortly after announcing the acquisition.

And what does Simmons have to say?

“Spotify has the unique ability to truly supercharge both content and creator talent across genres,” said Bill Simmons, The Ringer founder, and podcast host.

“We spent the last few years building a world-class sports and pop culture multimedia digital company and believe Spotify can take us to another level. We couldn’t be more excited to unlock Spotify’s power of scale and discovery, introduce The Ringer to a new global audience and build the world’s flagship sports audio network. We’re joining one of the best media companies in the world. It’s an incredible day for us.”

Ek is very aware of the fact that “radio is dying and audio is heading online.” In 2019, Spotify dedicated $400 million to growing their podcast department. They not only bought three outlets, but struck deals with creators for exclusive and original content in a move that will keep them ahead of their competition.

“We look forward to putting the full power of Spotify behind The Ringer as they drive our global sports strategy,” said Dawn Ostroff, Chief Content Officer, Spotify.

“As we set out to expand our sports and entertainment offerings, we wanted a best-in-class editorial team. Bill Simmons is one of the brightest minds in the game and he has successfully innovated as a writer and content creator across mediums and platforms. The Ringer’s proven track record of creating distinctive cultural content as well as discovering and developing top tier talent will make them a formidable asset for Spotify.”

Spotify has carved out a niche for itself in the world of audio media. They have time and again beaten Amazon and Apple for subscriptions and user engagements. In the world of streaming, Spotify reigns supreme.

Satellite radio service provider Sirius XM saw the shift in tides coming in 2018. They made the decision to purchase Pandora in a move that was supposed to insulate Sirius XM from the changing consumer landscape. In hindsight, it looks like they backed the wrong horse.

Growth in Sirius XM’s subscriptions has been near stagnant while Spotify saw in increase in subscribers and users at 30% and 31% in 2019’s Q4. While Sirius XM is hoping that new cars will be their saving grace, every new car that is prepped for satellite radio also has Bluetooth capabilities. The choice of what medium to use to comes down to the driver.

With Howard Stern’s coming retirement and Spotify’s new podcast division, it is a safe bet that the choice will not be satellite radio.

Staying Ahead of the Game with a Two-Sided Marketplace

In order to ensure that they stay ahead of their competitors, Spotify is doing something unique with their two-sided marketplace model. By opening up services to artists and record labels, they create a product that is mutually beneficial to all involved.

In addition to the music production services they will be offering after the acquisition of SoundBetter, Spotify appeals to artists and labels with their sponsored recommendations. This will allow artists and labels to pay to target specific listeners, getting their music spread throughout Spotify’s substantial user base. If done correctly, Spotify users will trust the app even more than before as they will be discovering brand new music.

Spotify is Set to Become the Primary Source for Audio

The expansion into podcasting was a prescient move by Spotify. The purchase of The Ringer is another great decision by the Stockholm based corporation. Ek is right when he said that “billions are going to start listening to audio on the internet. Is sports going to play a big role in that? Obviously, it will.”

With the choice to tailor your listening experience to your specific interests at your fingertips — whether you’re in the mood for music, talk, or sports — why would you ever listen to the radio again?