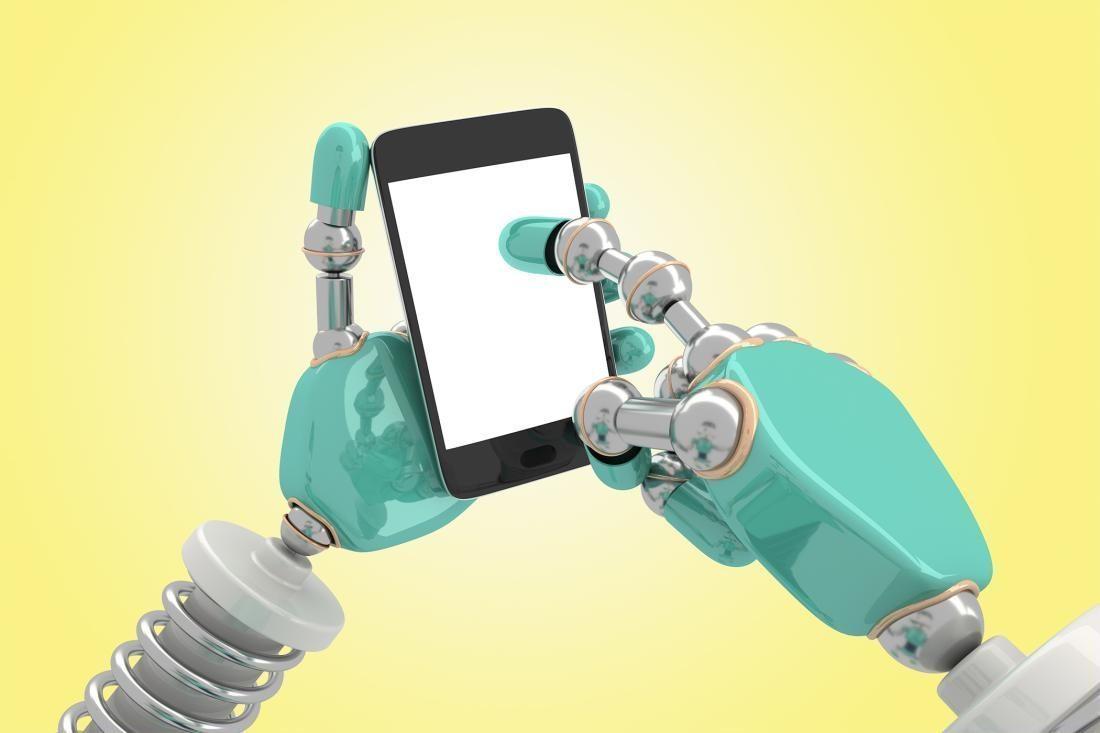 Most of the time, it’s because consumers are ignorant of their routine activities, paving the way for robocalling activity hitting your phone up 24/7.

In 2018, there were approximately 26.3 billion robocalls made to cell phones throughout the U.S., and that increasing rate is not stopping anytime soon.

‘Robocalls,’ or automated telephone calls, are those which deliver a recorded message, typically on behalf of a political party or telemarketing company. These calls have increased in recent years, according to a report by Verizon, because technology has made it cheap and easy for robocallers to make calls from anywhere in the world, while hiding their identities by displaying fake Caller ID information.

So why is it that people like you and I are victimized by what seems like endless calls to your phone from numbers you don’t recognize, or hilariously enough, from yourself?

Often in our daily routine, we inadvertently give up that information to companies asking us for information, ultimately giving them permission to call us. Whoops.

The good news is that moving forward, you can be proactive and take steps to avoid being hit up by these robocall companies.

The FCC has made it illegal for telemarketers to make recorded calls unless the phone number was given to them willingly. There are some instances, where non-marketing robocalls (such as political and charitable calls to wireline telephones) which are authorized by law in most states, even if they are unwanted.

If you believe that you are receiving an illegal call or text, you are able to file a complaint with the FCC.

So, what can you do to avoid getting these unwanted calls?

#1—Do Not Interact With the Caller

This is perhaps the most important step of all of them—if you get a robocall, DO NOT INTERACT WITH THEM. By interacting with them, you are triggering a response in the automated system that it is a live number and an actual person behind the call, thus telling the program to repeatedly call again in the future.

Additionally, by interacting with an actual person on the other line, this tells the scammer that again, you are a real person, encouraging them to call again.

#2—Register on the ‘National Do Not Call Registry’

Consumers can register themselves on the National Do Not Call Registry and register the phone numbers they do not want contacted.

Under the law, it is illegal for any telemarketer to call anyone off this list, whether making a live call or using a prerecorded message. If you believe someone is ignoring this list, you can file a complaint with the FCC.

Our third tip is to PLEASE for heaven’s sake, read the terms of service (TOS) and privacy policy for these mobile applications and websites you are registering with accounts on. Yes, they are long and boring, but they also tell you how they are using their data or will use your information.

Often, we do give permission to be robocalled because we just skim through or scroll through the TOS just to hit that “I Accept” button to be granted access to whatever platform we are looking for entry into.

Strangely enough, registering to vote can actually lead to your phone number being used by political parties to get in contact with you. It is for this reason that consumers should look to their individual state’s law on how people access and use voter registration information.

Each state has its own rules about how voter registration information can be used by political parties, but the FCC has stated they cannot, under any circumstance, call cell phones without prior consent. Unfortunately, this rule does not apply to landlines. So, if you’re still living in the pre-digital age, it’s time to upgrade and throw that landline out your window.

According to Wendy Underhill, the director of the Elections and Redistricting program at the National Conference of State Legislatures, consumers are not required to put their phone number on voter registration forms.

“The lists are available to specific parties, and in some states, to anybody,” she explained. “And once they’ve got that list for a purpose that should be defined by law, then it’s a little hard to make sure that it stays just with that one person. It is hard when you have a legitimate purpose for having voter registration lists shared to ensure it won’t fall into the hands of someone who will use it for non-nefarious purposes, like commercial purposes.”

For safety reasons, it just isn’t smart—because data aggregators collect this information and sell your profile to telemarketers. These aggregators give companies prospective leads linked to your contact information helping fill the missing gaps on identifying you.

There are various companies that offer products or services that help consumers control what calls ring into your phone. They range from mobile apps for smartphones to physical devices you plug into your home phone/landline (if you still use one of those) or jacks to block robocalls. 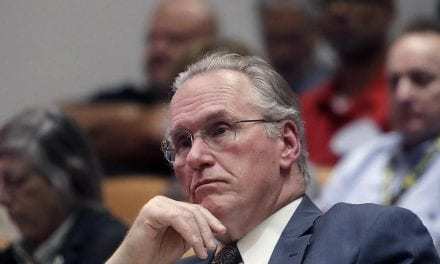 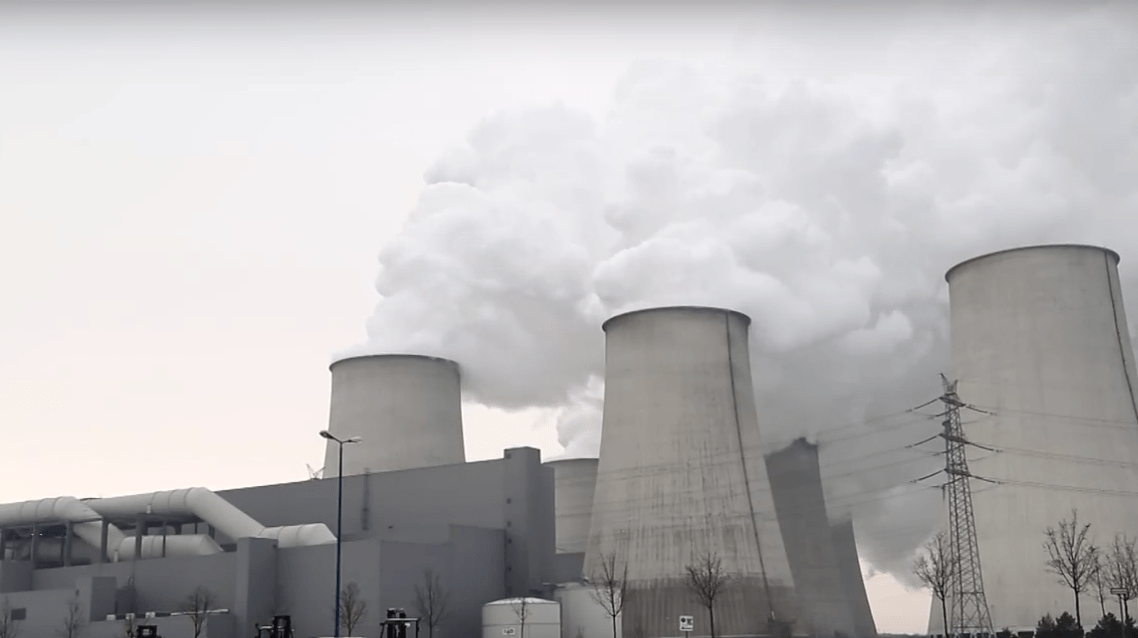 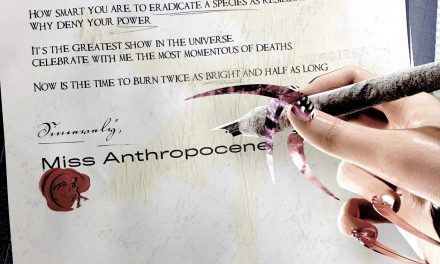