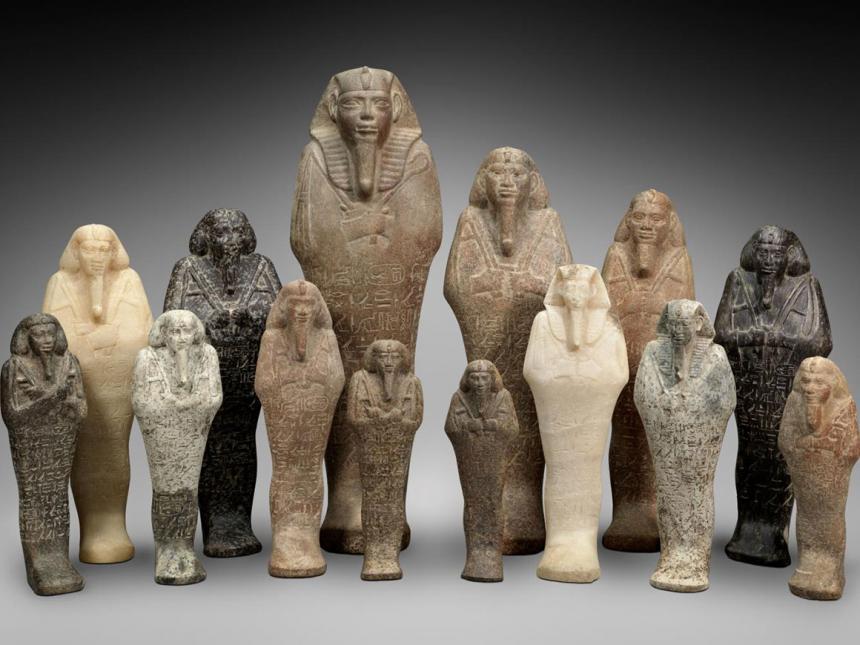 Nubia, One of History’s Least Known Civilizations, Leaps into the Present at Museum of Fine Arts, Boston

Never knew Nubia? You’re not alone. And the Museum of Fine Arts, Boston, is about to change all that.

The MFA is kicking off a massive new exhibit, one of the largest in its history, called “Ancient Nubia Now,” in its Ann and Graham Gund Gallery

The exhibition tells the story of Nubian culture stretching back thousands of years before the birth of Christ. Nubia is located in what is today southern Egypt and northern Sudan.

Who are the Nubians?

For millennia, the Nubians got a bad rap, while Egypt got all the glory.  The ancient Greeks and then much later the Victorians extolled the virtues of ancient Egypt, while Nubia was considered a cultural backwater. In fact, one of the justifications for enslaving Africans was that they had no history or culture to call their own.  Thus, they could be treated as property lacking in any historical foundation.

And then just over a century ago, the MFA sent archaeologists to Sudan, where they uncovered an extraordinary wealth of objects rivaling anything the Egyptians ever created. According to standard practice of the time, the MFA split 50/50 with the Sudanese government everything they took out of the ground, which meant that the Museum owns the greatest collection of Nubian art outside Sudan.

Unfortunately, with the exception of a few major pieces, most of the Nubian objects are not regularly on view at the MFA, which means that Bostonians and visitors to the Hub of the Universe don’t have the chance to explore those works.

No longer. You can now see more than four hundred objects from Nubia, ranging from tiny, delicate protective figures through exquisitely carved animals, gold and turquoise jewelry, royal burial objects, sculpture, and a loincloth made from a single antelope skin, once worn by a member of the royal court

Usually, when you go to a museum exhibition, you’re either seeing the greatest hits of Western art history or more paintings, sculptures, or objects by artists and time periods you already knew. Not so with “Ancient Nubia Now.” For most visitors, the show will offer their first glimpse of the art and history of the mysterious land beneath Egypt.

Why is Nubia such a mystery? To put it simply, winners write history. Nubia enjoyed centuries of dominance in its region, with its authority stretching north to Egypt and south to what is now Ethiopia.  Yet Egypt tended to dominate the area for longer periods and therefore got to tell the tale.

Indeed, Nubia might have been a great civilization in terms of architecture, organization, artistic achievement, and military prowess, but it did not use a written language for the early part of its history. The Nubian language itself is still not entirely understood, which means that scholars have had to rely on old rival Egypt for knowledge of what Nubian history and culture were all about. Now, Nubian art and history speak for themselves at the MFA.

It’s entirely possible that your 11-year-old kid will get to the exhibit before you do because the MFA is tying in school visits to the Massachusetts sixth grade curriculum, which includes studies of ancient Nubia and Egypt. The museum is offering guided tours of “Ancient Nubia Now” and sending students home with family passes so that Mom and Dad can visit for free and see what their kids are seeing.

The exhibit, made possible through sponsorship from Bank of America, runs from October 13, 2019, to January 20, 2020. Visiting the exhibit will do more than put you in contact with the 400-plus extraordinary objects so beautifully displayed. It will also allow you to fill in a blank spot in your mental map of the world. Until this new exhibition came to town, Nubia has remained one of history’s best-kept secrets.

Published in Art, Entertainment and Events