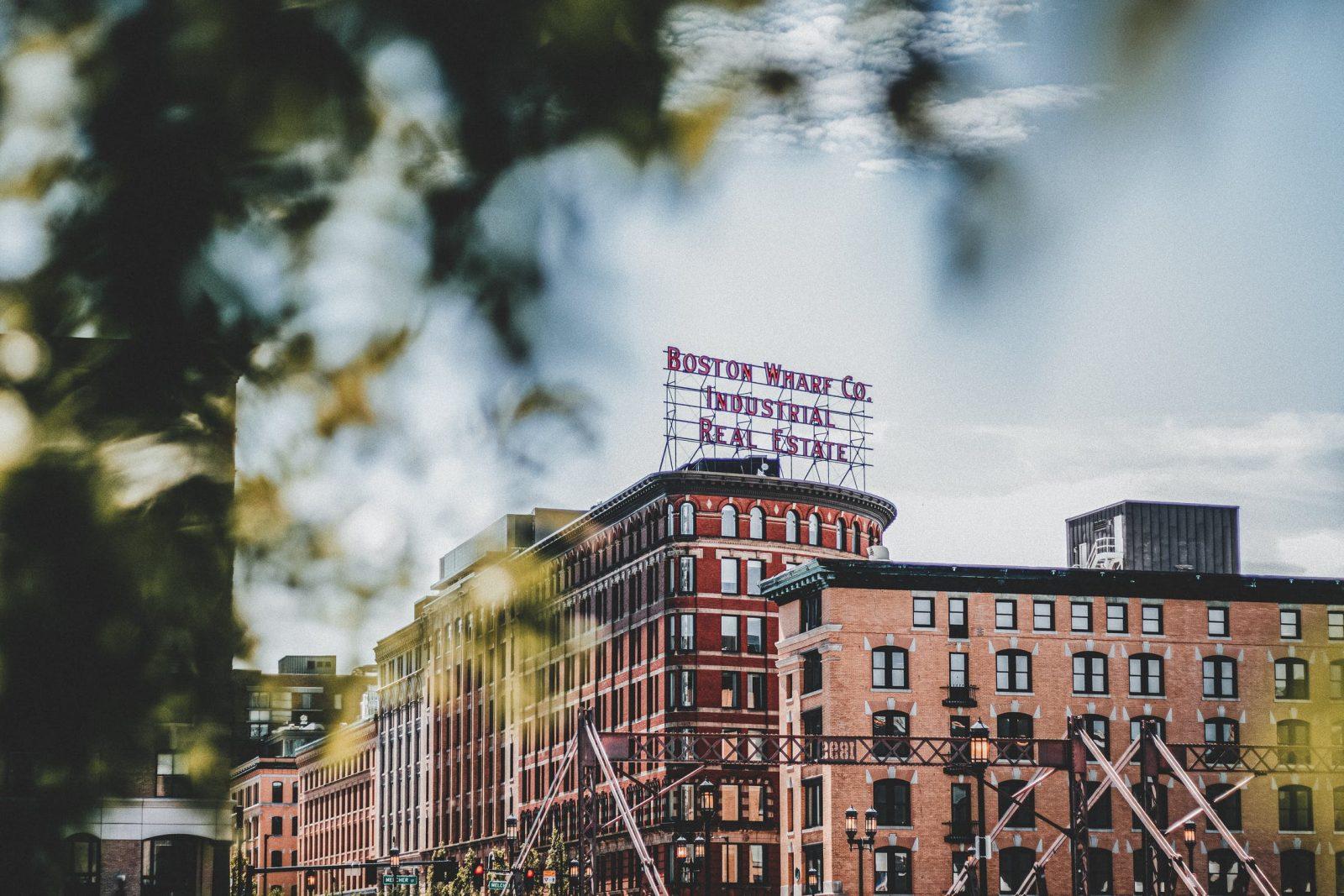 “The idea originated in the trumpet section,” says Boston Pops’ conductor Keith Lockhart. “We want to make a meaningful gesture toward the individuals on the frontlines of the pandemic, who are putting themselves at risk for the good of society.”

Seventy-eight members of the Boston Symphony Orchestra, many wearing Red Sox caps, played their parts along with a “guide track” and emailed them in, because Maestro Lockhart could not look them in the eye on stage and control tempo, dynamics, or anything else.

“The technology does not exist to allow musicians to play together on something like a Zoom call,” Lockhart notes. “So our audio engineers brilliantly combined 78 separate recordings into the single piece.

“The hearts and souls of every BSO and Pops musician went into creating our Summon the Heroes video,” Lockhart adds. “The musicians recorded their parts in their basements, kitchens, living rooms, or bedrooms, underscoring the fact that social distancing means that orchestras and other ensembles cannot come together to rehearse or perform.”

It’s a frustrating period for musicians, Lockhart says, whose livelihood depends on their ability coming together in close quarters on stage, with an audience sitting close together. Since his conducting was suddenly curtailed, after performances in London, Paris, and Florida, Lockhart says he’s spending more time at the piano. The Summon The Heroes project was a welcome relief for the conductor as well as the players.

“We musicians might not be able to do what we do for a living,” Lockhart says, “but we wanted to acknowledge the people who are literally putting their lives on the line every day for the rest of us.  These include the people you don’t necessarily think about—the transportation workers, the sanitation collectors, first responders, and the grocery store clerks, in addition to healthcare workers.

When Williams wrote the piece, Lockhart says, the heroes he was honoring were the Olympic athletes. “Today, this new recording honors the COVID-19 heroes who are keeping all of us safe.”

The Boston Symphony Orchestra has also been creating video “notes of appreciation” for healthcare workers throughout the Boston area. Each week, orchestra members are thanking hospital staffs for the sacrifices they are making, and then plays a favorite piece selected for those frontline COVID-19 heroes. Hospitals receiving these “notes of appreciation” include Massachusetts General, Boston Children’s Hospital, Boston Medical Center, and Dana Farber Cancer Institute.

“It’s the Pops’ way of saying thank you,” Lockhart says. “We want the world to return to normal as quickly as possible, and the sense of not knowing what will happen next is unsettling for all of us. But we thought that taking time to acknowledge the true heroism of those on the frontlines with COVID-19 would be an important thing for our musicians to do, and it’s an honor to be a part of this project.”