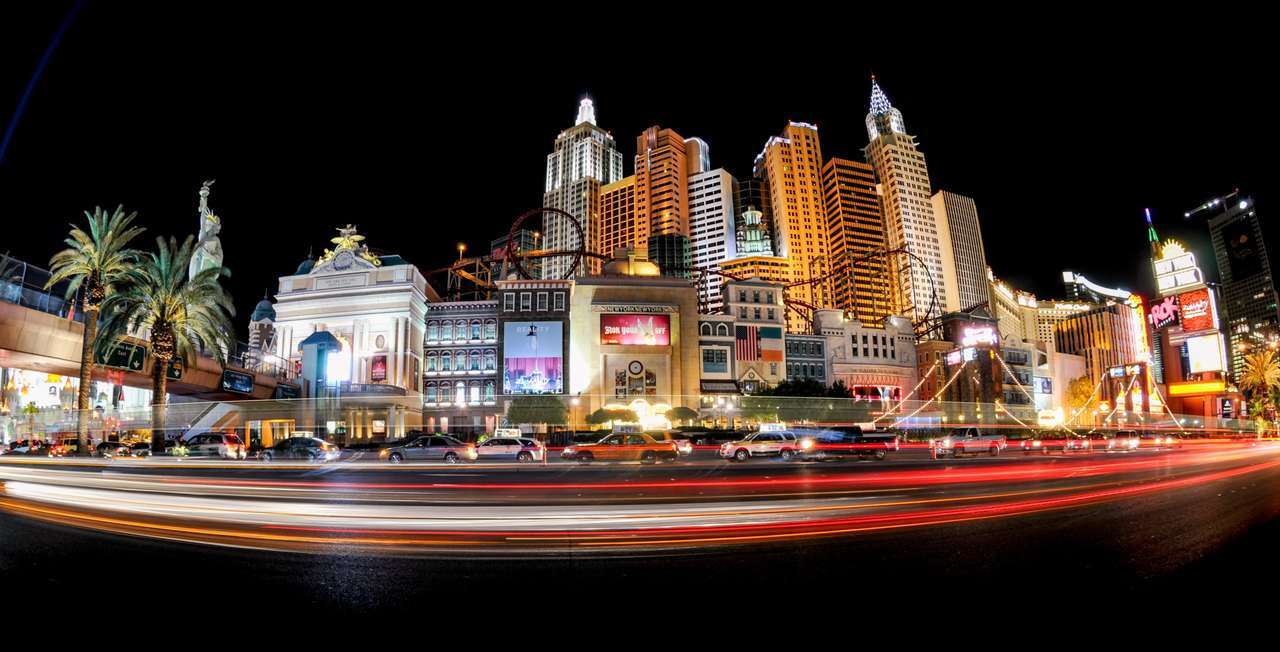 By Yelena Mandenberg on February 5, 2019

A startup company known as Firefly is bringing high-tech digital ads to Uber and Lyft cars as soon as this year, according to founders Kaan Gunay (CEO) and Onur Kardesler (CTO).  While the city is used to seeing taxis with their traditional triangle-shaped ads on top, Firefly is doing something a little different. These toppers come with sensors that measure everything from weather to air pollution levels, attempting to collect data that will help the city.

The company has been in hiding for the last year doing testing, finally emerging with the announcement that they’ve collected $21.5 million in seed money to begin dispersing ad space amongst rideshare drivers.

“I firmly believe we have a civic duty to make our cities smarter and really add income to our driver partners,” — Firefly CEO and cofounder Kaan Gunay.

Having a company that both makes the technology and branches out into advertisement isn’t typical, but so far Firefly found success in California with at least 600 drivers signing up for their service.

The company claims that drivers can earn up to an extra $300 a month, and the service is free to sign up for and install. The company only works with drivers who work full-time (40 hours a week), and is currently only available in California, although they are expected to come to New York in 2019.

Drivers are still subject to state laws, and usually, it’s the state that governs advertisements on top of taxi cabs. “Drivers should refer to their city and state’s regulations when giving rides, as well as keeping in mind the impact they could have on riders,” Lyft said in a statement to Forbes. Additionally, Lyft added that “third-party advertisements are often unexpected in Lyft vehicles, making passengers feel uncomfortable or pressured. While the choice is up to you, keep in mind that this may negatively affect your driver rating and the likelihood of earning tips.”

According to Forbes, “Firefly’s ride-hailing market ambition is just the start. The company is also collecting a lot of data, ranging from air pollution statistics to temperature to using an accelerometer to tell if a driver hit a pothole, and is partnering with cities and organizations to help them understand the environments better. It’s a treasure trove of data that, for now, the company says it has no plans to make money off of, opting to partner with local governments to share the information instead.”

Firefly’s vision is to start turning all rideshare or delivery cars into smart screens that benefit the city. The company targets certain areas, so locals see relevant advertisements, and also so inappropriate ads aren’t constantly whizzing by schools and playgrounds. On top of that, the company uses 10 percent of its inventory for non-profits and publicly beneficial PSAs, like Amber Alerts. Another 10 percent is dedicated to small businesses, like local coffee shops and stores, so they can continue to compete with large investors.

“I do believe transportation will be free in the future, and it will be subsidized by something else. I think that’s advertising,” said the company’s founders in a public statement.

Published in Emerging Tech and News