One of the more commonly used AI developments is computer vision. Whether it is Google Lens or Pinterest Lens, it is easy to get users to adopt. After all, 1,074 photos are uploaded on Instagram every second – our smartphone cameras are now an extension of our eyes. So with computer vision, all you ask […]

One of the more commonly used AI developments is computer vision. Whether it is Google Lens or Pinterest Lens, it is easy to get users to adopt. After all, 1,074 photos are uploaded on Instagram every second – our smartphone cameras are now an extension of our eyes. So with computer vision, all you ask users to do is something that already comes naturally, and the magic happens.

That level of simplicity, and the fact that the tech giants have already adopted it broadly, means it is also harder for startups to create something unique. With Lens baked into most Android devices, creating a new app to identify objects, plants, books, and landmarks is a relatively pointless affair.

So when someone comes along with something that is both easy to use and different, it garners immediate attention.

mce Systems, a mobile device lifecycle management provider, has announced that its latest feature is now available for Android and iOS users on the UK Vodafone network. It targets the $52 billion mobile-device secondary market. While this initial white-labeled solution is being offered in one territory and on one provider, the company has plans to expand.

“The solution is built with a light IT footprint to simplify deployment across any operator’s customer lifecycle and reverse processing partner eco-system,” Liran Weiss, COO and cofounder at mce Systems, told me. “mce’s core markets are in the UK and North America. We are currently in discussion with customers and other major international providers on implementation of this competence.”

So what does it do, and how does it work?

One of the most significant issues in the secondary mobile market is grading the phone. And, in particular, the most critical element – the screen. Smartphone screens are crucial to secondary market buyers, and can even cause anxiety, so having a showroom-quality screen can significantly increase the value of the device. So how do we determine if it is scratched, or has dead pixels?

With mce’s solution, computer vision delivers the answer in seconds. With only the device’s camera and a mirror, users receive an AI-based assessment that is, according to the company, 99-percent accurate, determining the actual value of the device. That takes away the guesswork involved in the process and standardizes the result. Used smartphone prices fluctuate wildly between buyers, as each person is using a different method and not a data-backed approach.

In addition to the screen quality measurement, mce’s solution includes device verification, which checks the smartphone’s authenticity via an authentication code and International Mobile Equipment Identity (IMEI) number, ensuring the user’s device is not blacklisted. And it also has a pixel test. Users select the marked spots on the screen to assess how many of the device’s pixels are dead and determine screen reaction time to the user’s touch.

Importantly, when checking the screen quality, the technology captures the screen and identifies its perimeter while blanking its content to protect user privacy. The app even reminds users to switch off features that might compromise their security – and that of the eventual buyer – such as finding the phone using Android and iOS tracking features.

Each year mobile device manufacturers design new devices, drawing the attention of consumers around the world. Through their mobile operators, smartphone users often trade in their old devices at the operator’s retail locations and receive an upgraded device and a new plan. In the U.S. alone, mobile device users were returned a total value of $2 billion for their trade-ins in 2020, according to a Hyla Mobile report.

By extension, the worldwide consumers’ secondary market for used smartphones is growing and is expected to reach a global value of $65 billion by 2024.

With mce’s new system, users won’t have to go to a brick-and-mortar store to get a valuation, which many welcome, given the current global pandemic. Customers can assess their devices remotely, without the need to visit a mobile operator’s outlet.

In addition to smartphones, mce extends the technology to other devices, such as tablets and laptops. 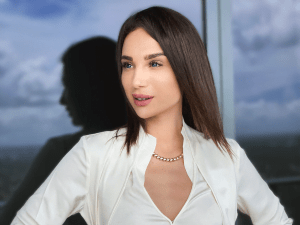 Olga Vorobyeva on DeFi: “It’s like bringing the casino into capitalism” 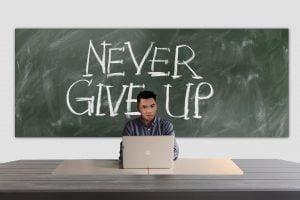 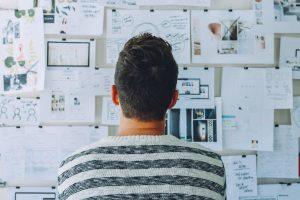 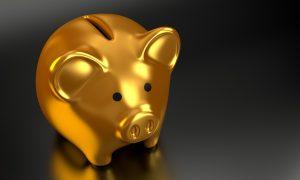 Thorstarter is an anonymous funding platform for blockchain startups, including Skyrim Finance and more 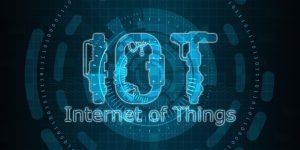 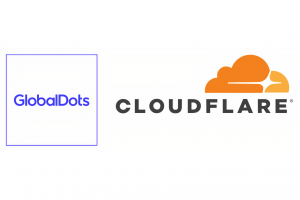