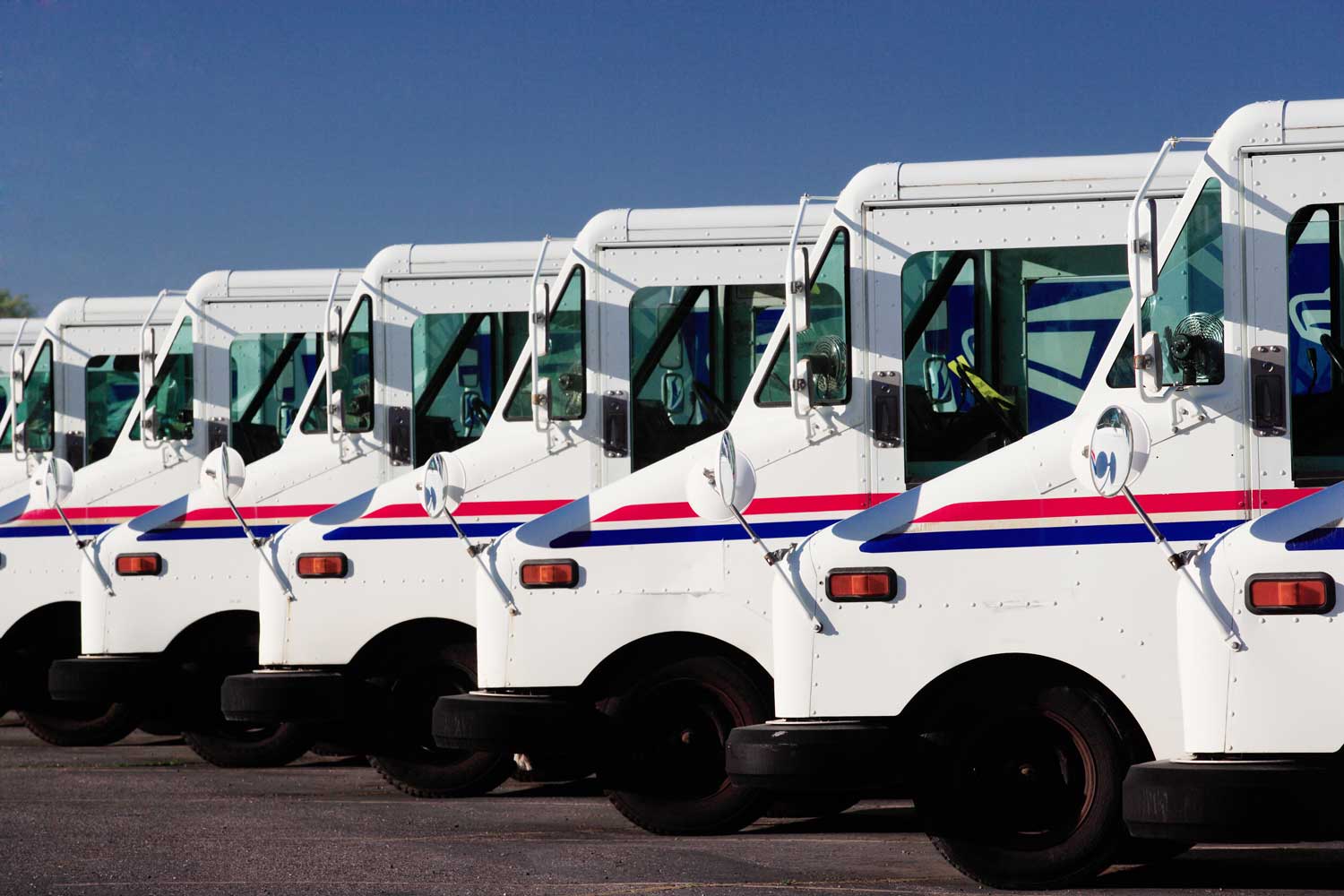 Make Sure You’re Ready for Shipageddon: The Sequel

So you scrambled and survived the first Shipageddon—barely. Many companies struggled during the last holiday rush but it’s not the end for the end-of-the-world predicaments still ahead for companies trying to get packages to customers on time and at a reasonable price.

A record-setting three billion parcels were delivered during the peak holiday season, December 20-26, 2020.

Despite the huge increase, ShipMatrix reports the major carriers still had high percentages of on-time deliveries:

These figures reflect that two million parcels were not delivered by Christmas Day—and thousands of parcels arrived several days late. However, the findings do not recognize the numerous rate increases or volume caps imposed by some carriers leading up to the holiday rush to facilitate on-time delivery.

Postal Service picked up the slack

Because of media reports, the public may perceive USPS had been gutted to the point that it was responsible for most of the delays. Consider this assessment of USPS’s performance offered to the Washington Post.

“One of the biggest problems the Postal Service has is its own fault,” said John McHugh, chairman of the Package Coalition, an advocacy group of businesses that rely on mail delivery, and a former Army secretary and GOP congressman. “It has historically done its job so well that you got to a point that the American people never questioned the Postal Service.”

The truth is the Postal Service picked up the slack for everyone else during the holiday season because of restrictions placed by other carriers.

For example, a distributor of COVID-19 tests needed to deliver 35,000 test kits every day last December. However, the company was using one of the major shipping companies that capped its deliveries so that it could only make 17,000 deliveries per day.

My company, Visible Supply Chain Management, leveraged its long-standing relationship with USPS to make up the other 18,000 daily deliveries of the testing kits. The company was able to secure a cost-effective shipping option with the Postal Service, utilizing proprietary technology so the company could use a multi-carrier strategy to fulfill its obligations. And we secured this added capacity, and had the first shipment made, in under 48 hours.

A direct sales company also found itself in a pinch during Shipageddon. Once again, we were able to work with USPS to step in to save the day; “Neither snow nor rain nor heat nor gloom of night” could stop our mail carriers from delivering parcels.

Other companies also switched to USPS during the peak season and will likely continue using the Postal Service as one of their carriers to keep their commitments to customers. For many businesses, our partnership with USPS saved the holidays from the doomsday predictions. Indeed, some were saved from the possibility of bankruptcy that would have resulted from unfulfilled orders.

Executives know delays can be costly to a company’s reputation and bottom line.

A survey by Convey of 1,500 shoppers made the following findings:

The price increases and volume caps didn’t end with the holidays. One carrier announced another rate hike beginning February 15. The U.S. is still experiencing a shortage of labor and shipping capacity.

It’s an ongoing challenge to meet the rising demand for shipped goods. The time to get ready for the 2021 holidays is now.

Here is a reminder of some steps you can take now to prepare for the next holiday rush:

Have a plan A, B and C for your carriers.

Do your homework to make sure one or more carriers can handle the volume at a reasonable price. Now is the time, while we are in a relative lull, to develop relationships with different shipping options—including USPS.

Consider the locations of your fulfillment centers.

Are they strategically located to improve delivery times and avoid expedited delivery fees, especially during times of crisis?

Think outside of the box with your packaging.

Consider reducing the size and weight of your package and other shipping materials that may slow things down.

Finally, choose a logistics partner that uses technology to keep track of everything. Carriers are making rapid changes; pen and paper will no longer cut it to keep up with all the modifications. Get ready–the demand for home deliveries will likely only increase; unless you’re prepared, the next Shipageddon will only be worse.

Casey Adams is a contributor to Grit Daily News and the President at Visible Supply Chain Management, the industry leader in shipping and fulfillment services for supply chain management. During this role, he has escalated Visible’s growth trajectory— increasing market value by 400%—all without tapping the well of private equity and with minimal bank funding. Casey began work at Pro Star (now Visible Supply Chain Management) as inside council in 2011 and became President in 2013. Casey has enjoyed helping clients and watching the business grow by keeping his perspective fresh and strategies unique. Casey appreciates the importance of teamwork, and firmly believes that working collectively has a more substantial impact than going it alone. Adams received his Bachelor of Science in economics from Brigham Young University and later his law degree from the University of Utah. Adams has been featured in articles by Forbes, American Express.com, Utah Business Magazine, and Fox 13 News in Salt Lake City, Utah.