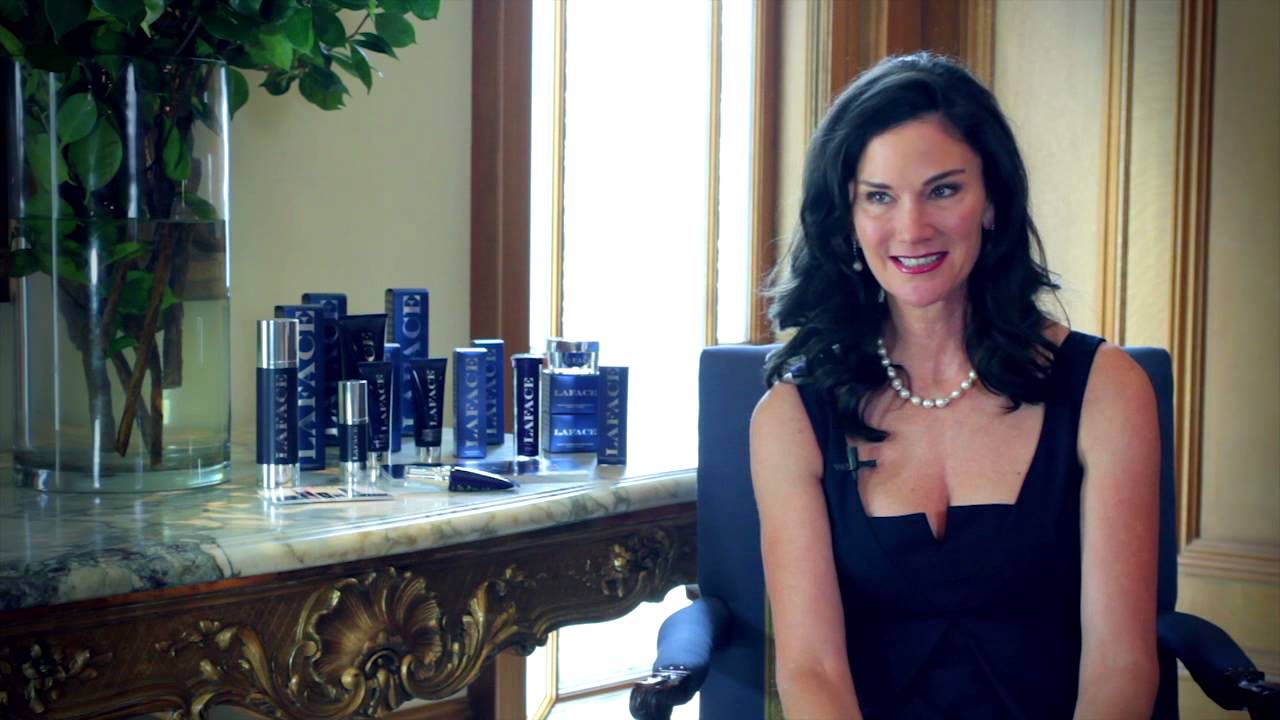 Lisa Alexander, CEO of LaFace Skincare, Responds To Viral Video Of Herself

It’s been a tough couple of weeks for racists around the country, who are being doxxed on social media at a rapid rate after the George Floyd protests have ignited a revolution around the world (not that they don’t deserve what they’re getting). For people like Amy Cooper, the racist woman that called the police on a black man in Central Park last month, she probably should have just shut up and listened back in college.

Another woman named Lisa Alexander, the CEO and founder of a skincare company called LaFace, was doxxed on Twitter after a user named @jamietoons released a video of her threatening to call the police on him for writing “Black Lives Matter” in chalk on his own property. After accusing the man of not living in the home, Alexander and her partner, Robert Larkins, can be seen telling the man they’re going to call the police on him for vandalizing a property. Larkins handles pension funds for the state of California as well as a handful of other organizations and schools around the state.

The couple can be seen patronizing the man throughout the video, accusing him of vandalizing someone else’s property. When the man asks if they know who lives on the property, the couple lies and says that they do (even though he is the owner of the property).

In the replies to the video on Twitter, users identify the woman as Lisa Alexander, the owner of the LaFace line of skincare products, who lives in San Francisco. Though the company is small it has been featured in Birchbox, a direct to consumer subscription program that sends skincare and beauty samples to subscribers each month in a curated box.

LaFace quickly shut down its website and Instagram pages in the wake of the scandal, and Birchbox replied to users on Instagram to clarify that it has cut ties with LaFace in recent days. The company also responded to our request for comment, saying “There is absolutely no space at Birchbox for racism, and we condemn the actions of Lisa Alexander. We have not sampled the LAFACE brand in boxes in several years and, as a result of the CEO’s actions, have officially cut ties with them. We’ve removed their products from our online shop and will not be working with them again in the future.”

As far as the police encounter goes, the video’s creator clarified that it was satisfying to see the look on Alexander’s face when the police left the scene without even leaving their car. Alexander has since responded to the viral video, saying that she was shocked to see herself and her actions in that light. Both Alexander and her husband have faced immediate consequences for their racism. Larkins has, according to numerous reports online, been fired from his position at a wealth management firm after the company was made aware of the video.

Alexander’s website for her skincare brand, LaFace, has been shut down since the weekend, and its social media pages have been deleted as well. You can read Alexander’s apology on Twitter where it was published by a local San Francisco journalist named Luz Peña.

Editor’s Note: A previous version of this article referred to racist acts like Cooper’s as nonviolent. No act of racism is nonviolent, and we would like to express gratitude for the social media users that pointed this out. This article was originally published on June 13th, 2020.