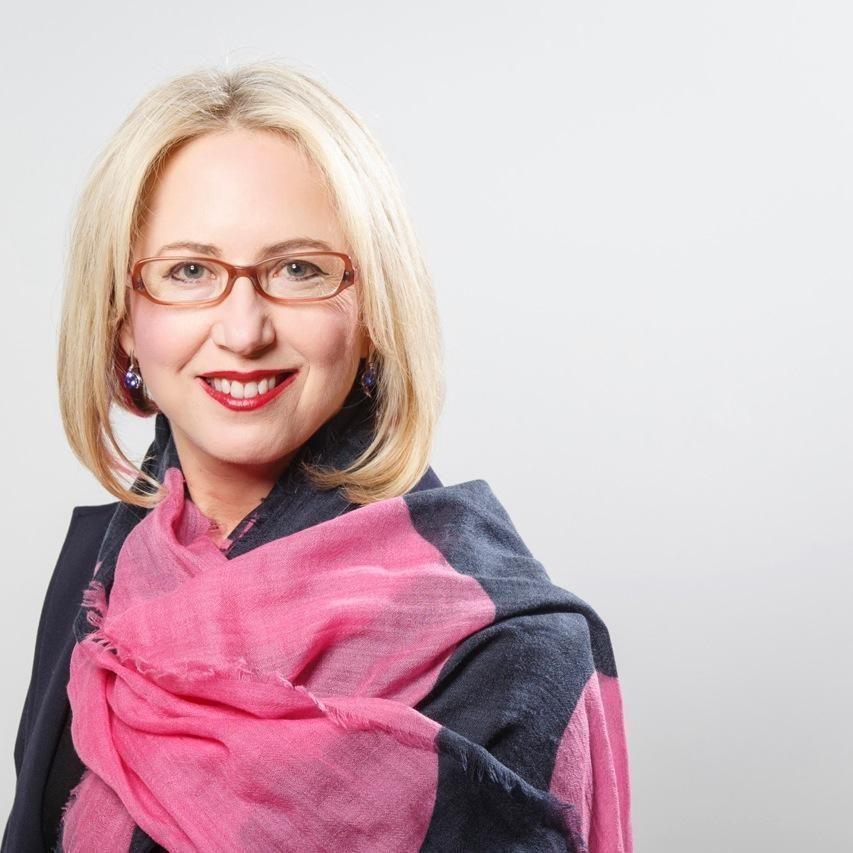 Laurel Touby is a veteran journalist, CEO, creator of MediaBistro.com, angel investor, and now the managing partner at Supernode Ventures, a new project that brings entrepreneurs together through monthly events.

Touby is well-known for her biggest project, Mediabistro.com. In fact, Laurel Touby is a legend in the entrepreneurial field having accomplished so much over the years since selling Mediabistro. Now, Touby is investing her wealth of knowledge into helping other women entrepreneurs navigate the business world through Supernode.

Mediabistro is one of the biggest tech companies that can really boast about their longevity. When Touby sold Mediabistro for a cool $23 million in 2007, she became an angel investor helping plenty of companies and individuals in the market – and slowly but surely built up a huge network. With her partner, Jenny Friedman, Touby decided to launch Supernode Ventures. Using the network they’ve built up to create events where new entrepreneurs and CEOs can get together and make connections of value, Touby and Friedman boast over 800+ CEOs in their network.

Asked about what advice she gives a budding entrepreneur, Touby explains that, first off, “don’t do anything that doesn’t make you excited to get up in the morning. You have to consider this is a 10-year commitment. So if you can’t imagine still doing this, every day, for 10 years, just quit right now.”

And Touby understands the feeling. Working on Mediabistro.com from its creation and turning it into a sustainable organization that has evolved with technology rather than falling behind, Laurel Touby didn’t expect to sell and move on that easily.

“If I had been told, ‘you’re going to build a 23 million dollar business before 40, start flying all over the country, doing talks,’ I would have not believed it. Which brings me to another point, which is, think bigger than you could ever imagine. Give yourself the room to hang yourself as well as the room to pedestal yourself. If you succeed you’re high up on a pedestal, right?” Touby states with confidence.

Evolving and taking risks are two things that Touby knew would save her when the “crash of the internet” happened in March 2000. “People were telling me to get rid of the .com in our name, back then getting rid of the .com was a thing. That’s how unpopular the internet was. “People were saying, ‘internet is dead. It’ll never return.’ And I said ‘no, I’m not going to change my name.’ I asked my customer base, ‘What do you need now that the economy has crashed? What do you want? What will you pay for now?’ My customers told me, you know what, ‘we’re out of jobs, and you don’t have jobs up on the website.’ So they were not coming to the website much because there weren’t any jobs. ‘You know what we want? We want education, we want classes to help us prepare for another second job, or prepare for the jobs when they come back,'” Touby recalls.

Published in Brands and Entrepreneurship