How Kobe Bryant Discovered the Path Towards Immortality 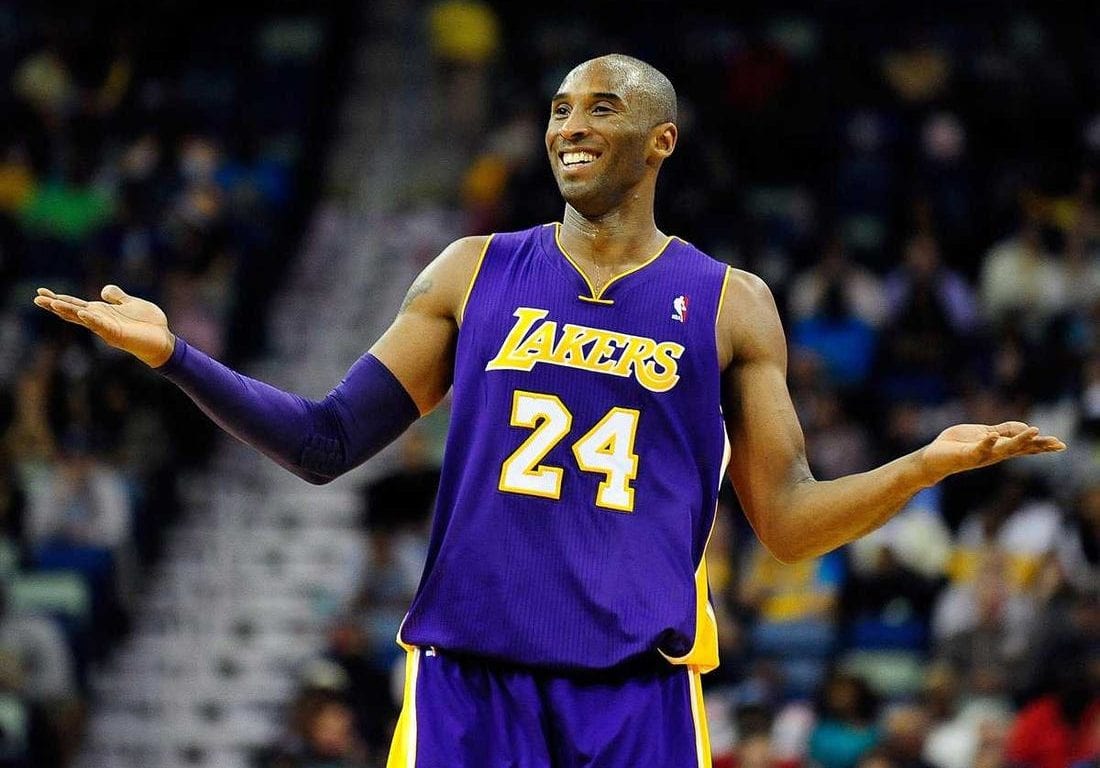 “I didn’t know Kobe. But I watched him play…And I loved him.”

A schoolteacher once called a radio talk show to complain that Kobe Bryant made 40 times as much as she did, to which the host replied, “Yeah, but nobody pays to watch you teach.”

And a lot of people, myself included, paid a lot to see Bryant play.

Little did I know that the one and only time I saw him in person, would be the last. I saw him lifting weights at the Gold’s Gym mother ship in Venice, California, when he still had that geeky beard and wasn’t yet “Celebrity Kobe.”

Related: The House That Mamba Built: Kobe Bryant, More Than An Athlete

I didn’t say a word to him, because in LA, the only way to treat famous people is to pretend you don’t see them. Before he became a petulant celebrity, he embodied creativity, spontaneity, and freedom with his play above and below the rim.

Sometimes his coach would chastise him for making a particular play, and Bryant would respond, sincerely, that he’d had no idea of what he was going to do before he did it.

In a foggy Malibu mountain breakdown.

And it’s one of those things that you struggle to believe is true.

The standard response is that his passing, at 41, shouldn’t matter so much to the rest of us.

He didn’t teach school, after all.

He was an athlete.

As if being an athlete were something that somehow didn’t matter.

He brought excitement and pride to tens of millions, including a whole lot of teachers.

So why should it matter so much to those who never met him?

To those over whom he flew in his private helicopter from his Newport Beach home to his workplace in Los Angeles, the Staples Center, to those who never saw him play in person?

Why is that tens of millions of people will never forget the moment they looked at their phones and saw the headline that he was gone?

For the answer, I would turn to one of the most important books I ever read, “The Denial Of Death by Ernest Becker,” published in 1973 and awarded the Pulitzer Prize for general nonfiction the following year.

He wrote that human beings are half god-like, because of our ability to create, and half-mortal, and that we were reminded of our limited time on earth every time we went to the bathroom.

He called humans “gods who s—.”

“Celebrities have more power than the average person,” he wrote.

They are richer, prettier, more talented, more famous, more…well, more everything than the rest of us.

So we attach ourselves to them, as fans (a word we forget is short for “fanatics”), as patrons, moviegoers, voters, followers, or worshippers.

By so doing we believe, we can achieve our greatest goal: immortality.

And then when we discover that these celebrities are human, like us, with feet of clay to go along with their feats of strength, we become angry, and we turn on them.

Kobe Bryant lived long enough into the social media era to be vilified by those who didn’t like his egotism, his immaturity (good luck to anyone world-famous at 17),  the way he essentially broke up the Lakers by factionalizing the locker room and getting Shaq traded, the dismissal of his sexual assault trial in Eagle, Colorado, the tough guy tattoos he got in his silly quest for “street cred,” or the goopy, mawkish, public apology to his wife afterward (replete with a $3 million diamond ring apology gift, according to reports).

I actually saw Kobe’s first Lakers game after the case was dismissed, a preseason affair in Orange County, California.

Thousands of fans, including children, were wearing Bryant jerseys, and whooping and hollering for him, indicating that a whole lot of people weren’t bothered in the least by anything he had allegedly done in the hotel room back in Colorado.

Bryant upended Becker’s theory, because, despite all the negatives, he never lost the admiration of millions who may not have achieved immortality through him but never turned on him for his failing to provide it.

And now Kobe has done the one thing an individual can do to insure immortality for himself and his admirers: dying young, doing an utterly Kobe-like thing, helicoptering his daughter, Gianna Maria-Onore Bryant to her basketball practice.

I will tell you my truth.

I loved Kobe Bryant, the early, exuberant, unguarded Kobe, who knew he was going above the rim but had no earthly idea of what grandeur he would create once he got there.

And now he will spend eternity in the same place:  above the fray; above the criticism; above the rim.

But I watched him play.

And to you reader, I loved him. 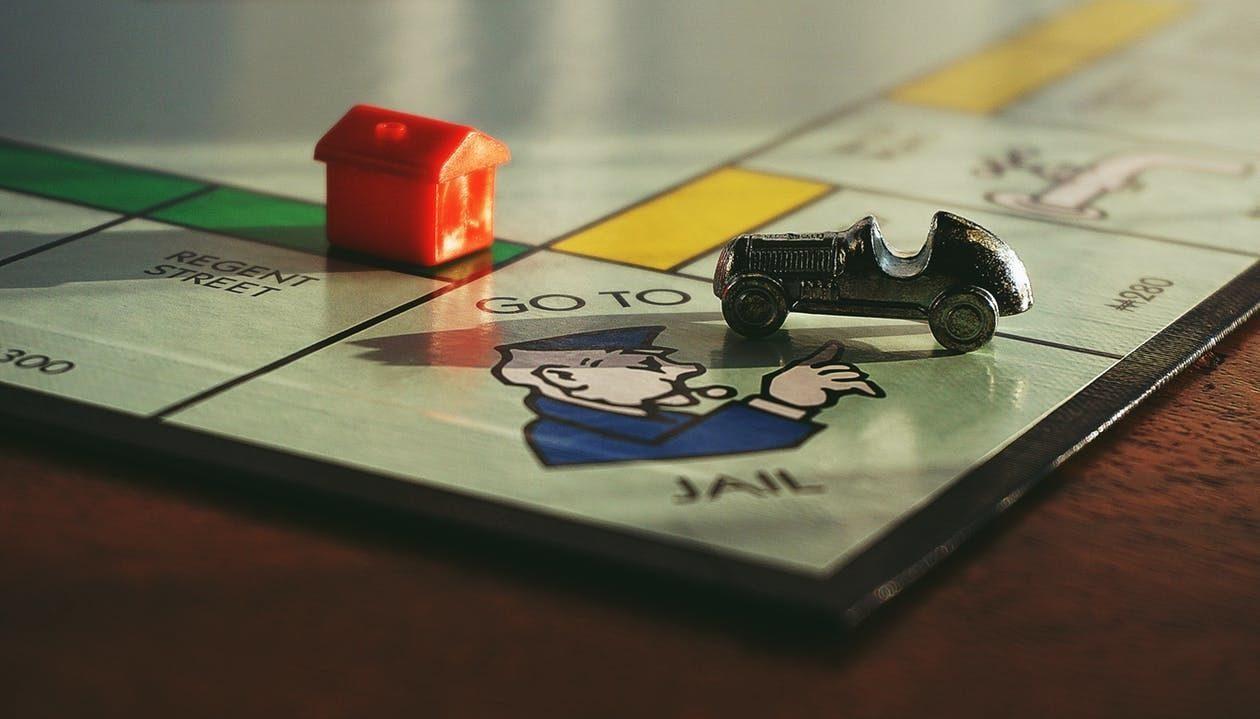 Monopoly For Millennials Will Pair Perfectly With Your Daily Avocado Toast 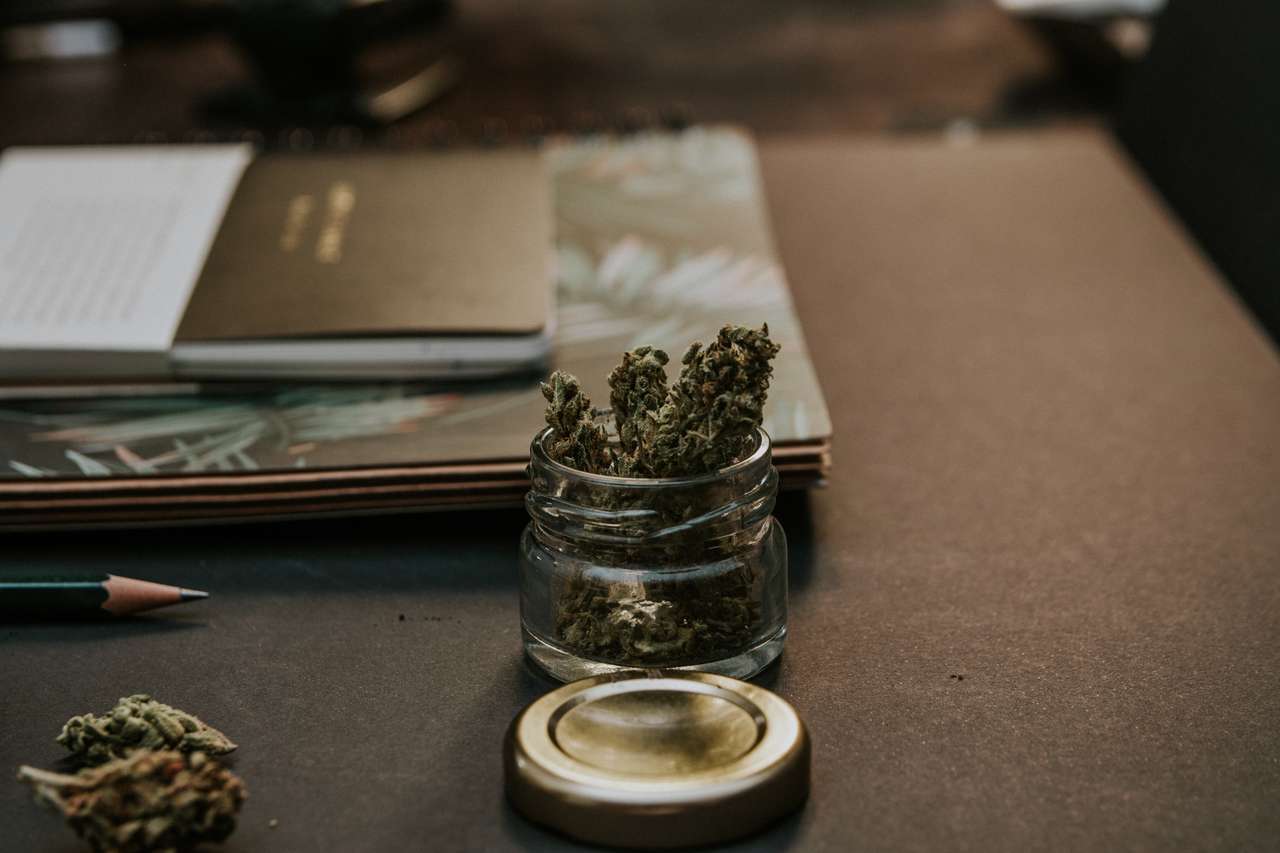 What the FDA’s Proposed CBD Regulations Could Mean for Businesses 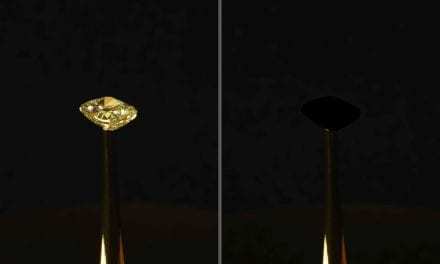 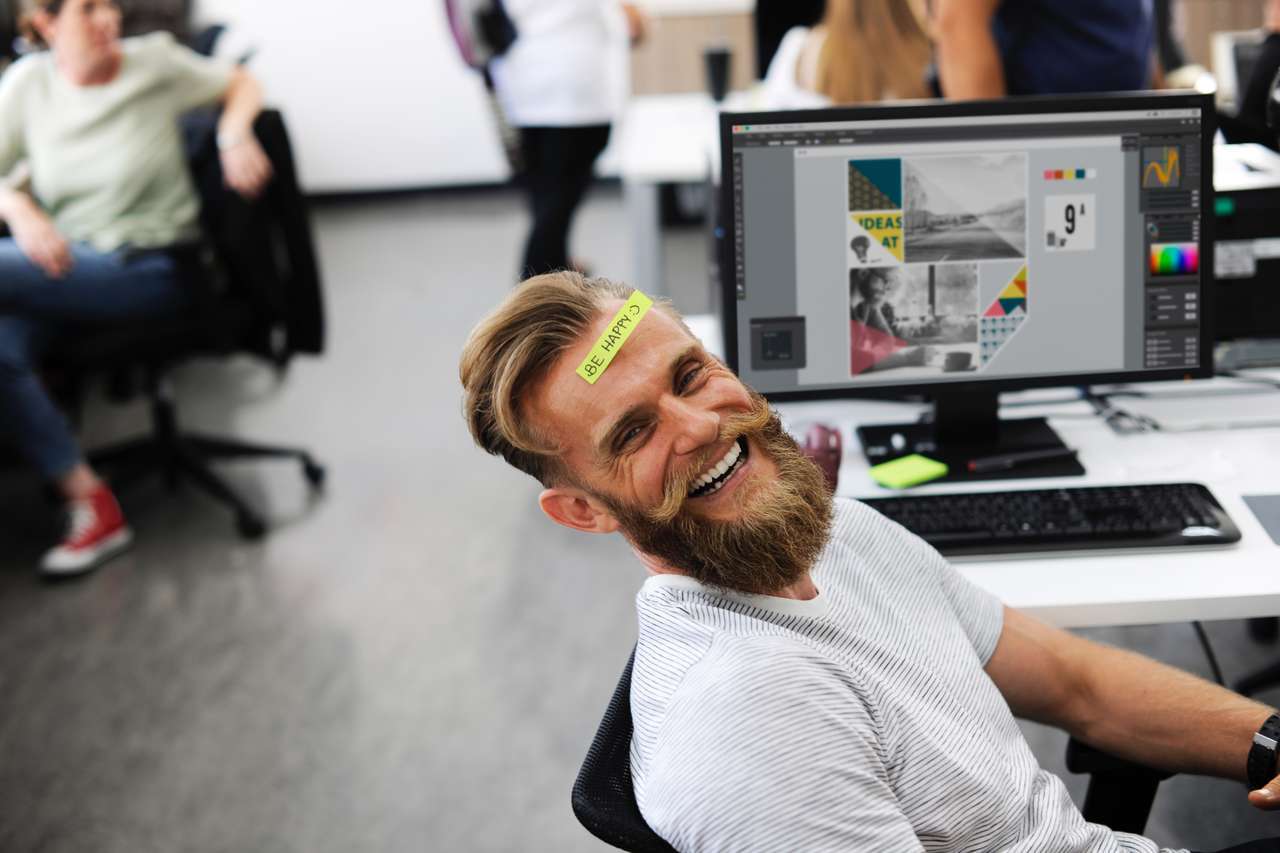 CEOs May Mean Well, But They’re Not Expressing Gratitude Sufficiently