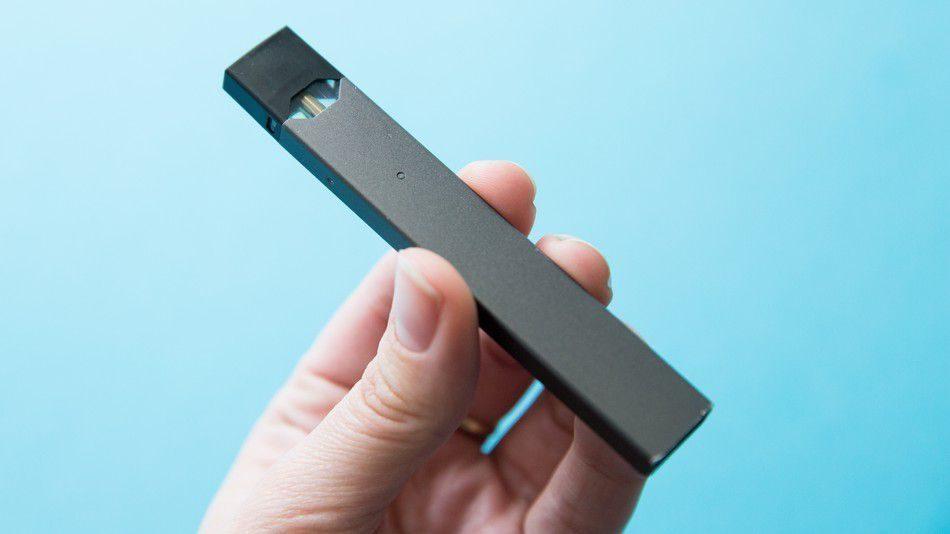 The electronic cigarette maker Juul announced this Wednesday that its CEO, Kevin Burns, would be stepping down as the government investigates whether the company intended to target teens and young adults in its marketing campaigns. Vaping and electronic cigarette use has been popular in the media lately, as several deaths tied to the devices have sparked controversy in recent months. A handful of government organizations are currently looking into whether or not electronic cigarettes such as Juul are connected to the mysterious deaths, or if they’re tied to a ring of illegal, homemade cannabis vapes that have been circulating the illegal market in recent years.

Juul’s announcement on Wednesday came as a surprise, as the company has been under a microscope in recent weeks while vaping remains a subject of debate. The company announced that Burns will be replaced with K.C. Crosthwaite, who—until now—served as the chief growth officer for Altria, a tobacco company that holds a major share in Juul. Altria is currently one of the worlds largest tobacco makers, with brands like Philip Morris, the maker of Marlboro cigarettes, as well as other companies within the tobacco industry such as pipe makers, smokeless tobacco companies, and now Juul.

Crosthwaite seems a good fit for the position as his efforts within Altria’s growth sphere saw him working with developers to create tobacco products that would heat tobacco instead of burn it. Essentially, this is how products like Juul work. The first step for Crosthwaite’s new position was to terminate the company’s current advertising strategies. Juul announced on Wednesday as well that it would be terminating virtually all of its advertisement campaigns on TV, in print, and online. The announcement also said that the company will begin working with the federal government to regulate the product and investigate whether it poses a significant health risk to the general public.

It’s no surprise that big tobacco companies like Altria are looking to dip their toes further into the electronic cigarette industry. The products have seen tremendous growth in recent years—first advertised as tools to help smokers quit—as the trend has caught on with young people and taken off exponentially. Juul, though it may be the most popular today, was certainly not the first product of its kind to hit the market as a tobacco alternative.

As the federal government investigates whether or not the products are tied to a mysterious lung disease that has caused a handful of deaths in recent years, Juul is doing all it can to stay on shelves. The Trump Administration announced recently that it would consider banning fruit and dessert flavored electronic cigarette products and slowly re-introducing them later on after getting approval from the Food and Drug Administration.

Published in Cyberspace and Technology, Health, Health and Wellness, Legal, Life and News