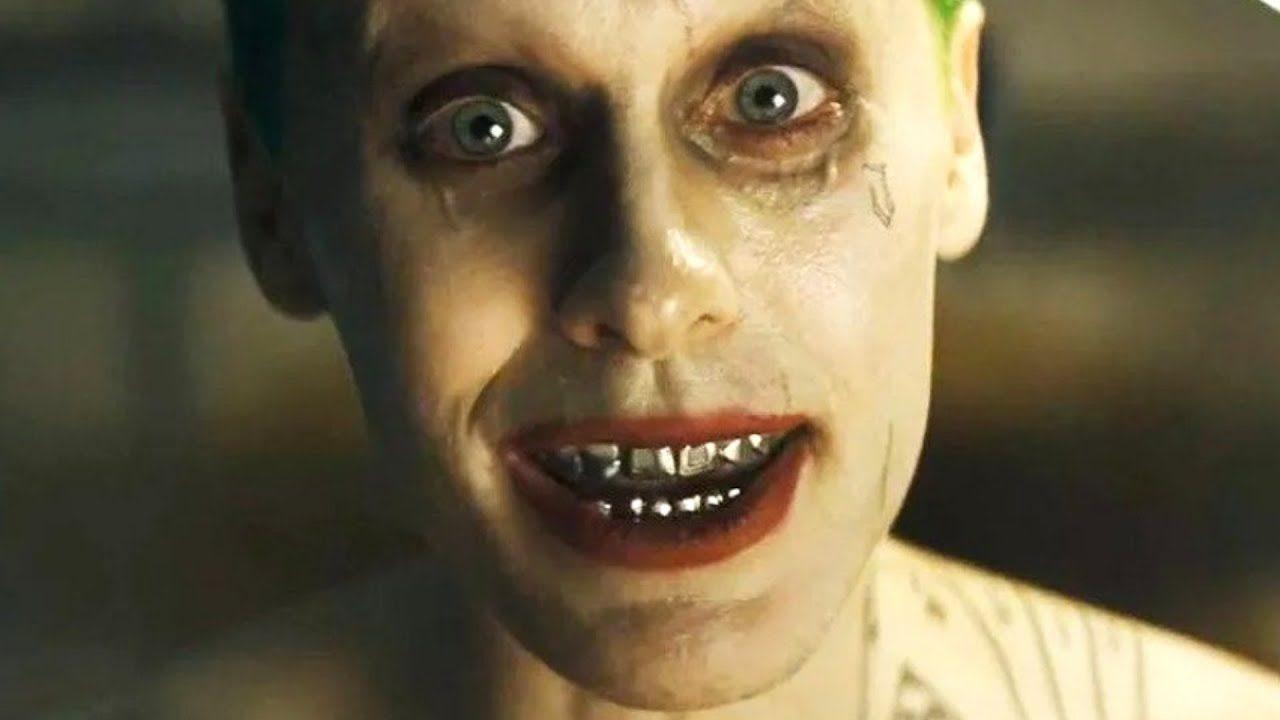 The reunion no one of sane and sound mind was wishing for won’t happen in Birds of Prey (and the Fantabulous Emancipation of One Harley Quinn). Harley Quinn (Margot Robbie) and Joker’s (Jared Leto) butt-ugly relationship is most likely dead and buried for good. Recently, Robbie confirmed Leto’s mostly panned Joker does not make an appearance whatsoever in Harley’s upcoming R-rated adventure.

In Variety’s interview with Robbie, the actress herself expressed confusion over Robbie and Joker’s relationship in The Suicide Squad. It raised a lot of questions and red flags, yet the movie never took a minute of time to closely examine their toxic relationship. Robbie went as far to read Sam Shepard’s play “Fool for Love,” which is about an unhealthy relationship, and watched TED Talks from women with schizophrenia to try to have a better understanding of Harley Quinn and Mr. J. It’s a famous relationship from the comics that did not translate to film at all.

Robbie wasn’t quoted saying Leto isn’t in the film, but the article confirms it. The ator wasn’t expected to appear anyway, given Warner Bros. hit the soft reboot button on Suicie Squad. Birds of Prey has nothing in common with David Ayer’s movie except Harley Quinn, and James Gunn’s sequel is taking the series in a completely different direction without Will Smith and other major characters from the first movie. Moving on from Suicide Squad was for the best. It gave director Cathy Yan and screenwriter Christina Hodson great freedom with Harley Quinn and the movie, too, which comes out next month and looks wildly entertaining and poppy.

What Birds of Prey is Really About

Harley Quinn is well-known for her long-lasting friendships in the comics, with the most famous one being her pal Poison Ivy. Instead of staying stuck in the palm of Joker’s hand, in Birds of Prey, Harley Quinn is out in the world making friends and influencing people. In the Variety story, Hodson discussed her and Robbie’s shared vision for the story:

She really wanted to see Harley with girlfriends, Harley in a girl gang. Harley is such a naturally sociable character. And I think there was just a general longing to see girls together on screen — women being friends.

A Little Bit of Trainspotting in Birds of Prey

Danny Boyle’s Trainspotting, which stars Birds of Prey villain Ewan McGregor, was an influence for both Hodson and Robbie. They wanted to tap into that movie’s chaos and beauty, which is also about an eccentric group of wild friends. “How did they achieve this feeling of beautiful chaos, but within it, everything feels satisfying?” Hodson asks. The answer: it’s the power of Danny Boyle, a filmmaker who makes randomness and exactness entirely one. The fact that Trainspotting is a serious influence for a major Hollywood comic book movie, that only raises expectations for Birds of Prey.

Everyone assumes we’ll never see Leto’s Joker again. After the reception of his performance, and after the incredible success of Joaquin Phoenix’s interpretation, Leto probably won’t ever get to wear those ridiculous face tattoos ever again.

There might also be some bad blood between Leto and Warner Bros. at this point. A story broke that Leto was trying to stop Joker from happening, which if true, is wild. To think any actor not named Will Smith or Tom Cruise believes they have that much power in Hollwyood. Leto couldn’t thwart Joker, which made all the money in the world and was championed for Phoenix’s performance. 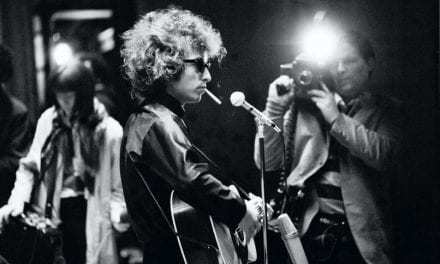 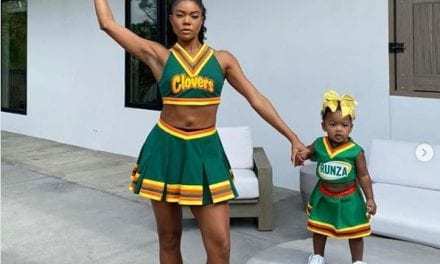 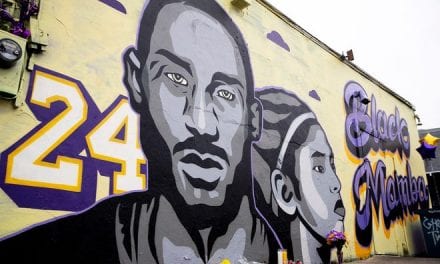 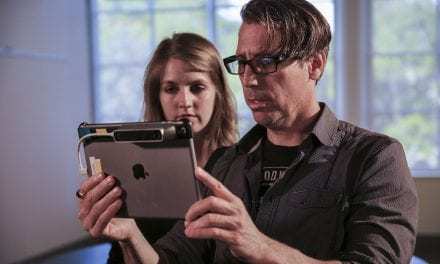