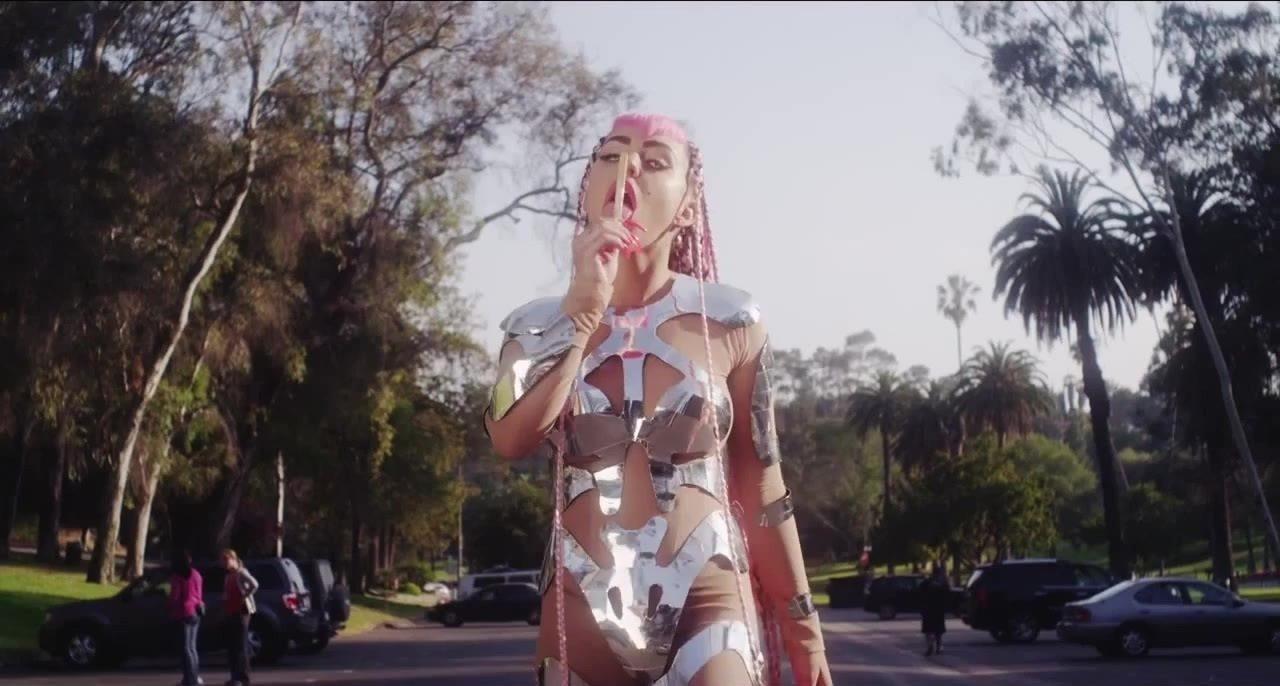 Is Grimes Pregnant With Music Or A Human?

The often ethereal and outright weird pop-singer Grimes took to Instagram on Wednesday to post a nude picture of herself with a fetus photoshopped onto her belly in an apparent announcement that she’s pregnant. Grimes, who’s real-life name is Claire Boucher, has long been linked romantically to Elon Musk, the founder and CEO of Tesla and SpaceX.

While any normal person would take the post as a literal announcement that the singer is with child, Grimes’ fans likely understand that outrageous announcements are seldom what they seem. In 2019, Grimes announced that she had undergone an expensive, experimental eye surgery to remove blue light from her line of vision.

The story managed to make it into her oddly phrased Spotify artist bio, but the legitimacy of the claim is unlikely. Are we surprised that anyone dating Elon Musk would likely be just as strange and out there as he is? Nope, not at all. While it could be likely that the artist is pregnant, it seems even more likely that the Instagram post was created to represent something a little bit more metaphorical than a literal fetus growing inside her.

So if she’s not pregnant, what is the post about?

Take a look back at Grimes’ Spotify bio and see if you can spot one glaring announcement for the new decade: she’s releasing new music. “She is putting out her final earth album in 2020,” reads the final line of the artist biography.

Making a pregnancy announcement to promote your new music when you’re allegedly dating one of the most closely-watched innovators in the world is a sure genius way to promote a new album.

The couple has reportedly been on and off again for the last couple of years, with a major patch of drama back in August 2018 when Grimes reportedly invited rapper Azealia Banks over to Elon’s Los Angeles mansion to record some music.

Banks, who began posting on social media that Elon Musk was running around the mansion on LSD, alleges that she was there the night that Elon Musk claimed he would be taking Tesla private—a move that nearly got him expelled from his position as Tesla’s CEO.

Regardless of whether or not Grimes and Musk are expecting a child in the near future (she does sort of look pregnant in the photo?), the artist is expected to release a new album in the very near future—and extended metaphors for giving birth to new music are absolutely not beyond her rapport. This is, after all, the artist that birthed this music video.